As you know, the US administration has signed an executive order that prevents US companies from doing business with companies that it considers pose a national security risk to the country. As a result, Google removed Huawei from the Android Q beta program. This move comes as little surprise after Google cut Android support for Huawei. 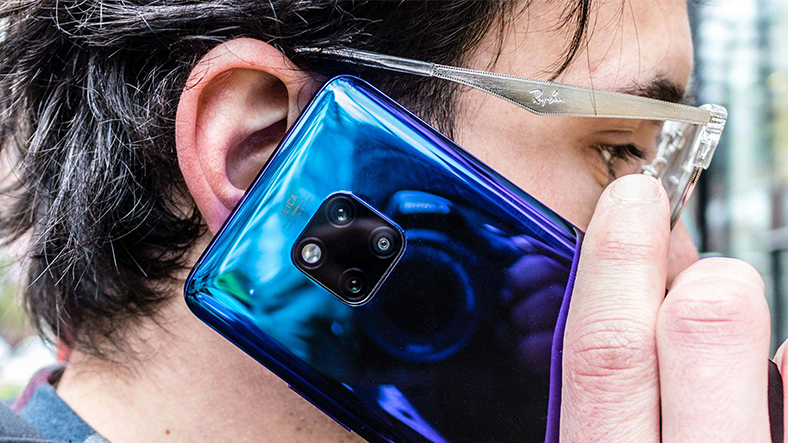 When you look at the beta program page of Android Q, you can no longer see the Mate 20 Pro. Huawei’s developer page for the update is still accessible. However, the company will most likely unpublish this page as well.

Huawei will have Android support with a temporary license until August. It seems like a logical decision to cancel the device’s Android Q beta program early on, as Android Q probably won’t be officially available until September or October.