About 4 years ago, Huawei stopped its smartphone sales operations in Brazil. The Chinese industry giant, which put a lot of pressure on Apple with a 50% increase in its sales in the first quarter of 2019, will re-enter the Brazilian smartphone market in the very near future. 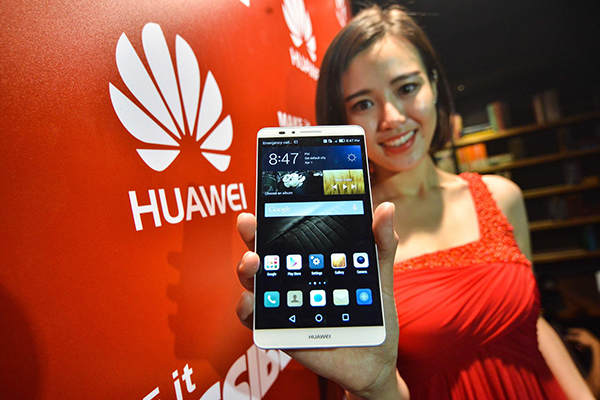 It is considered that Huawei, which is opening up to more foreign markets every year, has such a plan for Brazil, because in a statement it made this week, Huawei announced that it will organize its new flagship smartphone models, P30 Pro and P30 Lite, in Brazil. He said he would announce it at the event. 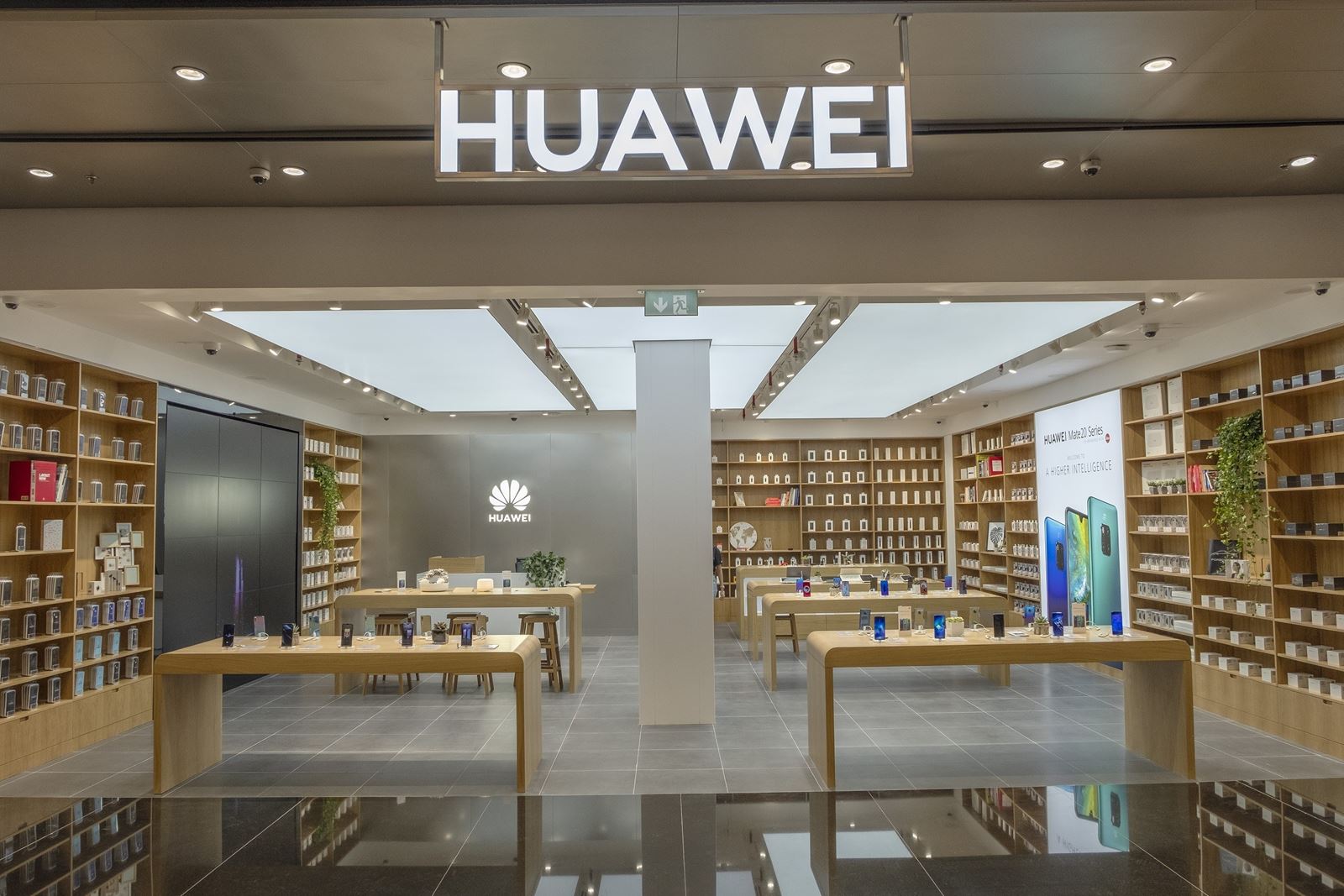 The Chinese company, which has supported operators in Brazil to date, has established a solid partnership with a Brazilian-based retailer during this time. When the aforementioned retail company has plans to introduce Huawei’s smartphones to the Brazilian market, it is said that Huawei did not refuse. The fact that Brazil has the fourth largest smartphone market in the world indicates that Huawei will grow much faster.