Huawei has announced the devices that will receive the EMUI 9.1 update in the coming weeks. The manufacturer of the P30 Pro, who does not want to waste time, has already released the beta version of this update to certain devices. The list of devices that will officially receive the update is a bit large, as the technology giant releases more than 10 devices every year.

Here is the list of devices that will receive the EMUI 9.1 beta update:

The features that EMUI 9.1 will bring are as follows: 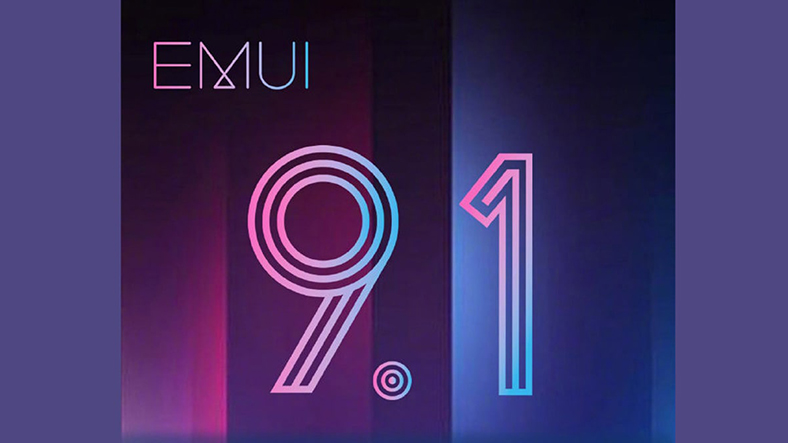 Of course, there are many other changes as well, but these are the most striking ones for now. It is also useful to know; These updates are test versions and therefore their availability is limited to devices originating in China.