After Google suspended its cooperation with Huawei, we all thought that Huawei would go through a difficult time, but it seems that Huawei had foreseen this and had already prepared plans B, C, D. Saying goodbye to the Play Store after its partnership with Google broke down, Huawei is holding talks with Aptoide.

According to the information confirmed by Paulo Trezentos, CEO of Aptoide himself, Huawei plans to close the gap left by the departure of the Play Store on its smartphones with Aptoide. Huawei has still not officially confirmed this information, but considering that Aptoide has also partnered with Oppo, we can say that it is likely to work with Huawei. 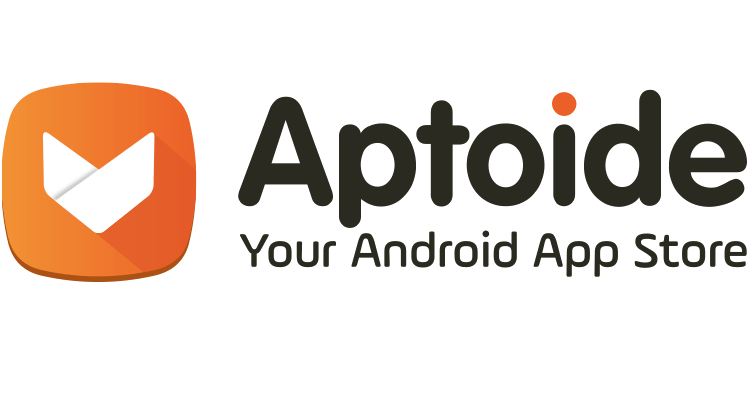 Huawei already offers its own app store, App Gallery, pre-installed on their smartphones. Still, App Gallery is a small store compared to Aptoide, which has 900 thousand applications. Aptoide can meet the expectations of Huawei users with the arrival of several popular applications on the store.

Since Aptoide is a Portugal-based company, it will not be affected by the United States’ bans. Frankly, neither Google nor the USA expected Huawei to be ready for such an unexpected ban and to be preparing to launch alternative products.