Today, at the China International Data Fair held in Guiyang, Huawei’s Vice President Lu Yong said that the company’s revenue in 2018 was $104 billion. Stating that 14 billion dollars of this income is invested in R&D studies, Yong said that the R&D investment made last year surpassed American companies such as Intel and Apple. Lu Yong said: “Only long-term, intensive R&D investments will maintain our leadership in the technology industry.” He also stated that Huawei’s 5G skates are more than all American companies have combined. 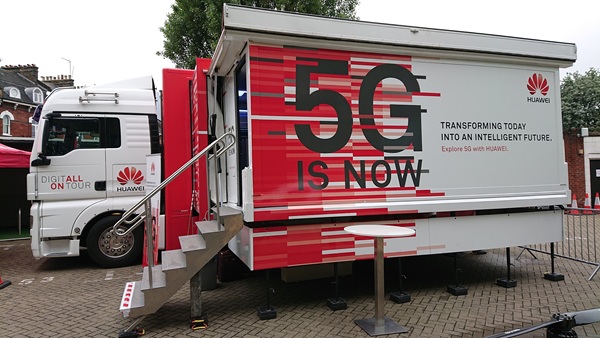 Huawei ranks 1st in the world with 16,000 5G patents. The company believes that 5G technology will be one of the most important technologies of the future. It is also stated that 5G technology (by Huawei), which is believed to occupy a large part of the technology market and digital space in the future, can enable the digitization of thousands of industries in China.

Lu Yong also included current events in his speech. He stated that the company was not in any turmoil due to the events, but on the contrary, they welcomed the events very calmly.