China and the USA, which are the east and west sides of the world, are in a big trade war. Although this great war affects hundreds of billions of dollars in trade between China and the USA, the mobile technology giant Huawei is one of the countries most affected by the war.

US President Donald Trump, one of the leading actors in limiting the use of Huawei products in the USA and banning US companies from partnering with Huawei, has made his intentions clear with his latest statements. Trump said they could include Huawei in their trade deal with China. 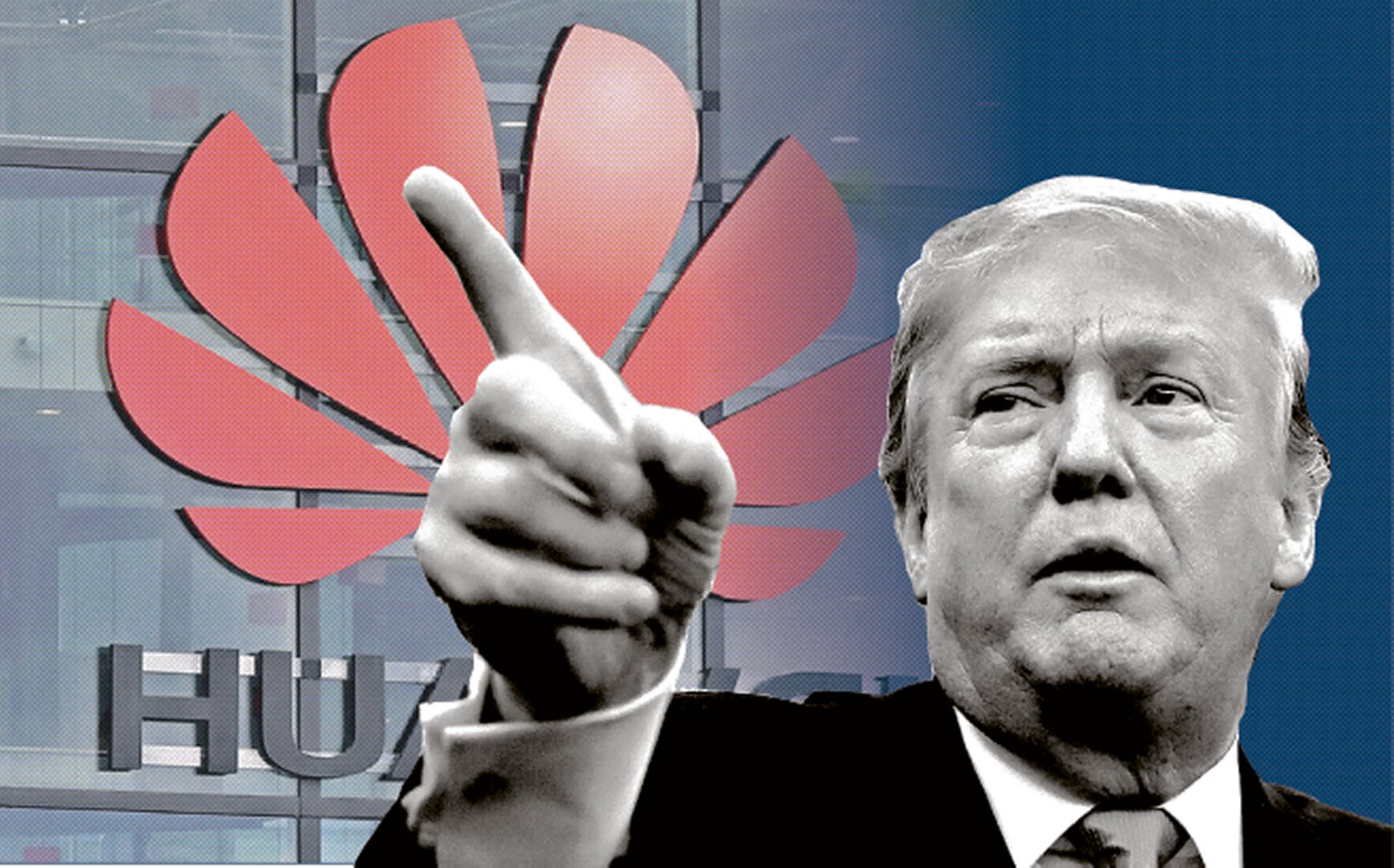 While Trump continues to see Huawei as a national threat, he states that the company is extremely dangerous from a security point of view. Trump still says Huawei could be part of a possible trade deal. In other words, the fate of Huawei depends on the agreement between China and the USA.

The Chinese side has a positive approach to a trade agreement with the United States. However, Trump’s Chinese colleague states that the USA did not take a constructive stance in this process, and that its policy created competition rather than agreement. We will wait and see what happens in the future regarding Huawei and the trade war.