Huawei, a brand that we have never heard of before but recently known by everyone, is not falling off the agenda thanks to the investments it has made. The company, which wants to integrate the pop-up camera system, which is one of the design ways to remove the frames, into its phones, seems to do this with the P Smart Z. 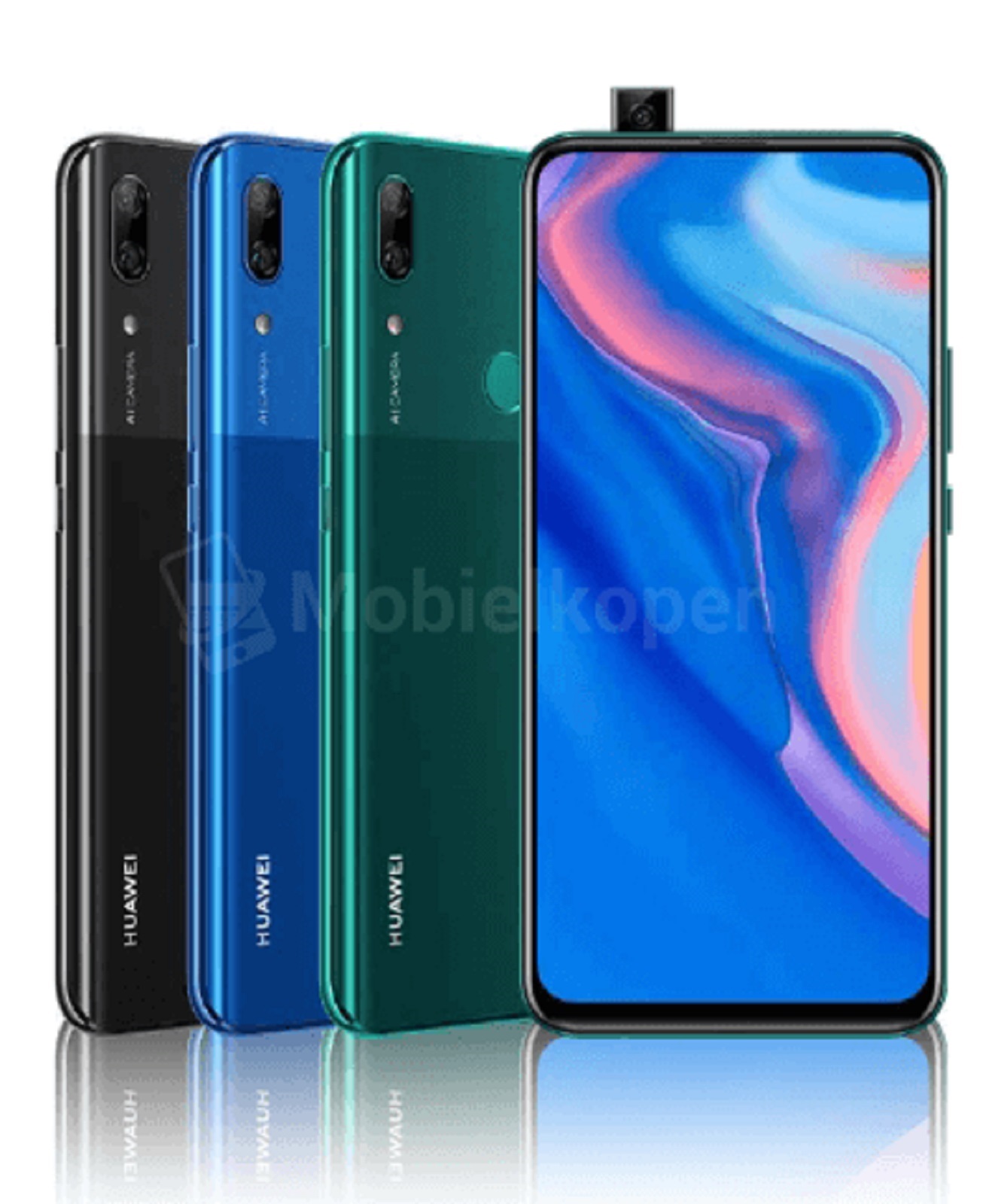 According to the Netherlands-based publishing company Mobielkopen, the phone will have a pop-up front camera of 16 megapixels and f/2.0 aperture on the upper left side of the handset. The screen size of the device, which will consist entirely of a screen due to the absence of a camera on the front, is said to be 6.59 inches. The resolution of this screen with a ratio of 19.5: 9 is 2340×1080.

The volume buttons and power button are on the right side of the phone, while the Type-C charging port and a 3.5 mm headphone jack are located at the bottom. In the vertically positioned dual rear camera system, the main lens has 16 megapixels and f / 1.8 aperture, while the secondary camera has a resolution of 2 megapixels. There is also a fingerprint sensor on the back.

The source also gives some information about the hardware. The device, which is expected to use Huawei’s mid-range processor Kirin 710, has 4 GB of RAM, while its internal storage is now standardized at 64 GB. P Smart Z, which will support SD Card up to 512 GB, will come with a 4,000 mAh battery.

Huawei may have chosen this name for its new device as it has had serious success with its P Smart 2019 phone. The company’s first phone with a pop-up camera is expected to cost around 210 euros (~1.390 TL)