Photos of the highly anticipated smartphone from the Chinese smartphone maker have surfaced ahead of its launch. With the spread of the photos of the OnePlus 7 and OnePlus 7 Pro smartphone models, which are expected to be announced on May 14 (tomorrow), the positive feedback from the users has been overwhelming. 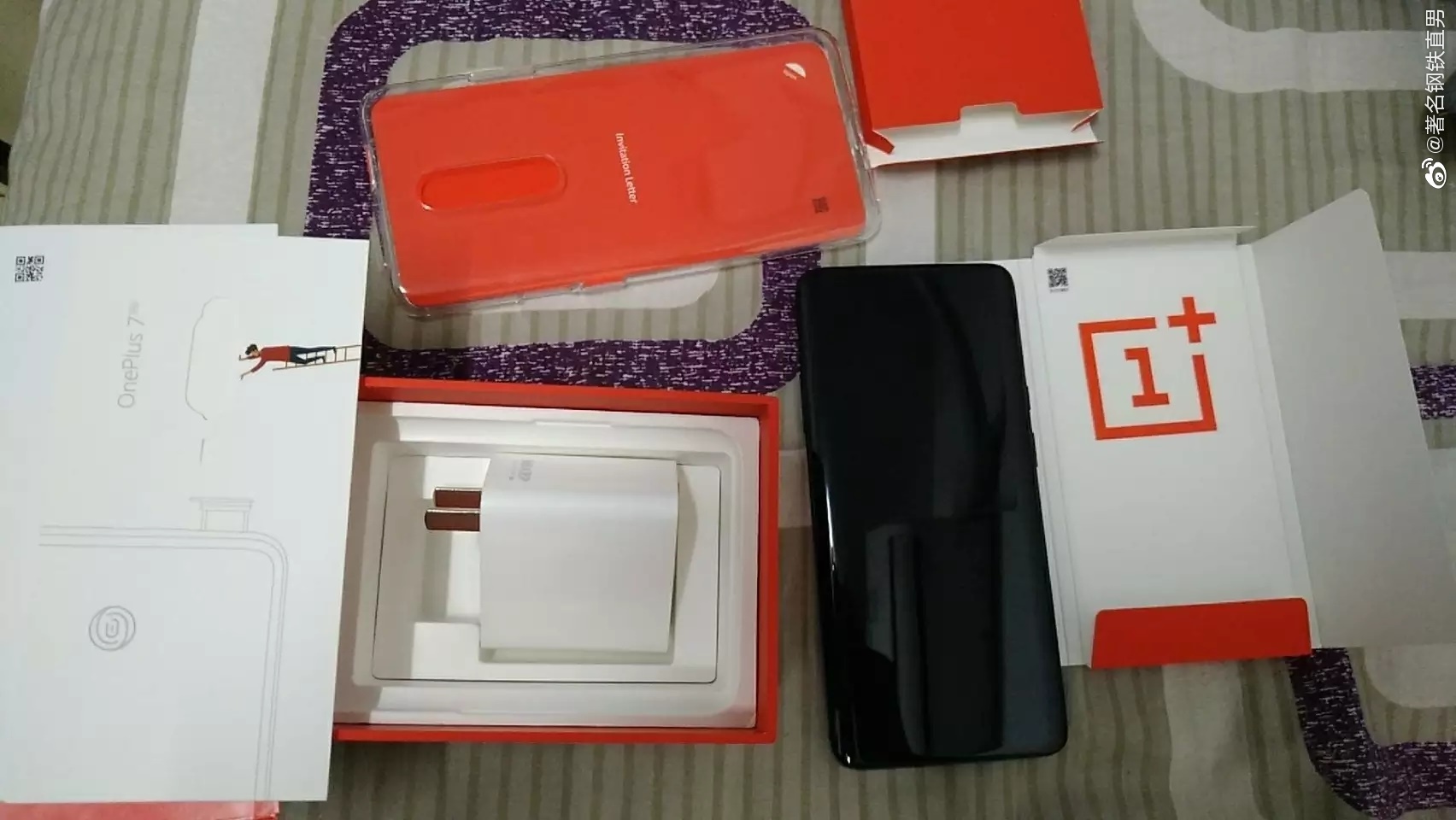 Incorporating a curved-edge screen, OnePlus 7 Pro has an LED flash just below the camera module consisting of three cameras. The box contains; Unfortunately, there is no information about whether there is a headset or not, while the charging adapter, flip-cover (clamshell) case, pin for the SIM slot and the smartphone itself appear in the published photo. 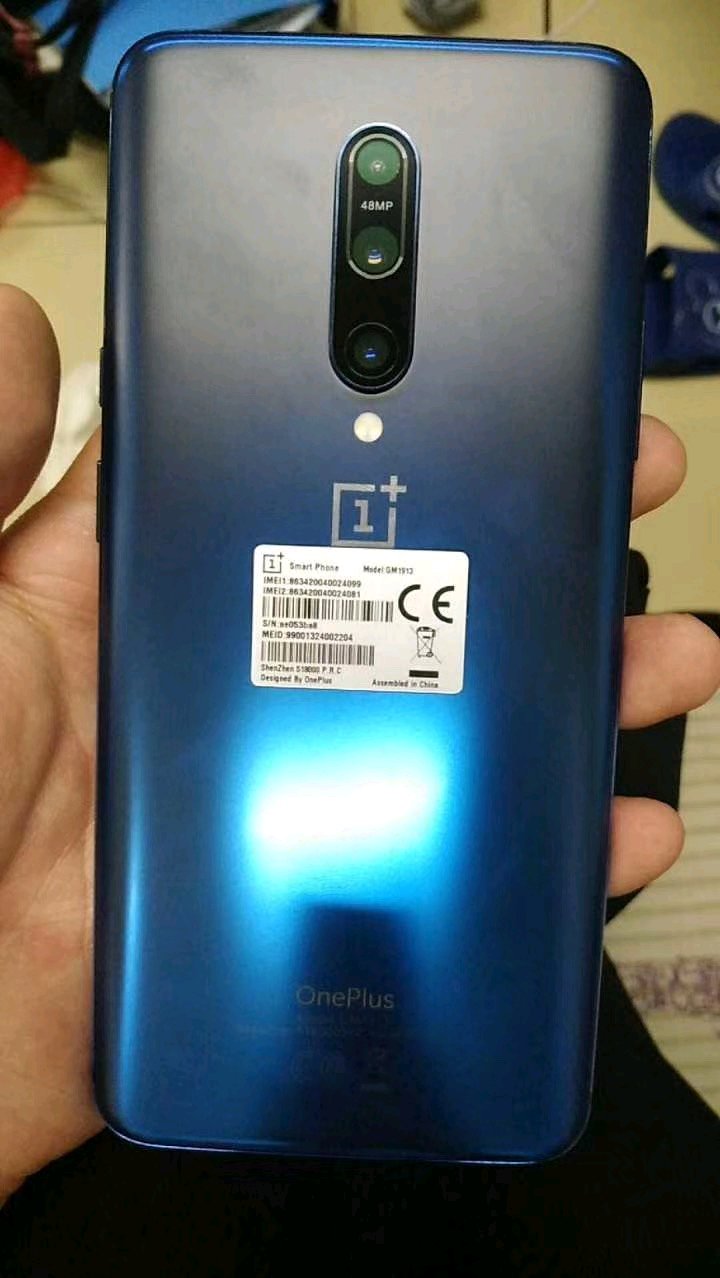 The OnePlus 7 Pro, which conquered the hearts with its size and frameless screen, seems to be on the agenda with its 48 MP resolution main camera. The price of OnePlus 7 Pro, which will be launched at the event to be held tomorrow, was determined as 699/749/819 euros, respectively, for models with 6/8/12 GB RAM and 256 GB internal storage.

You can find the resulting photos of OnePlus 7 Pro below. 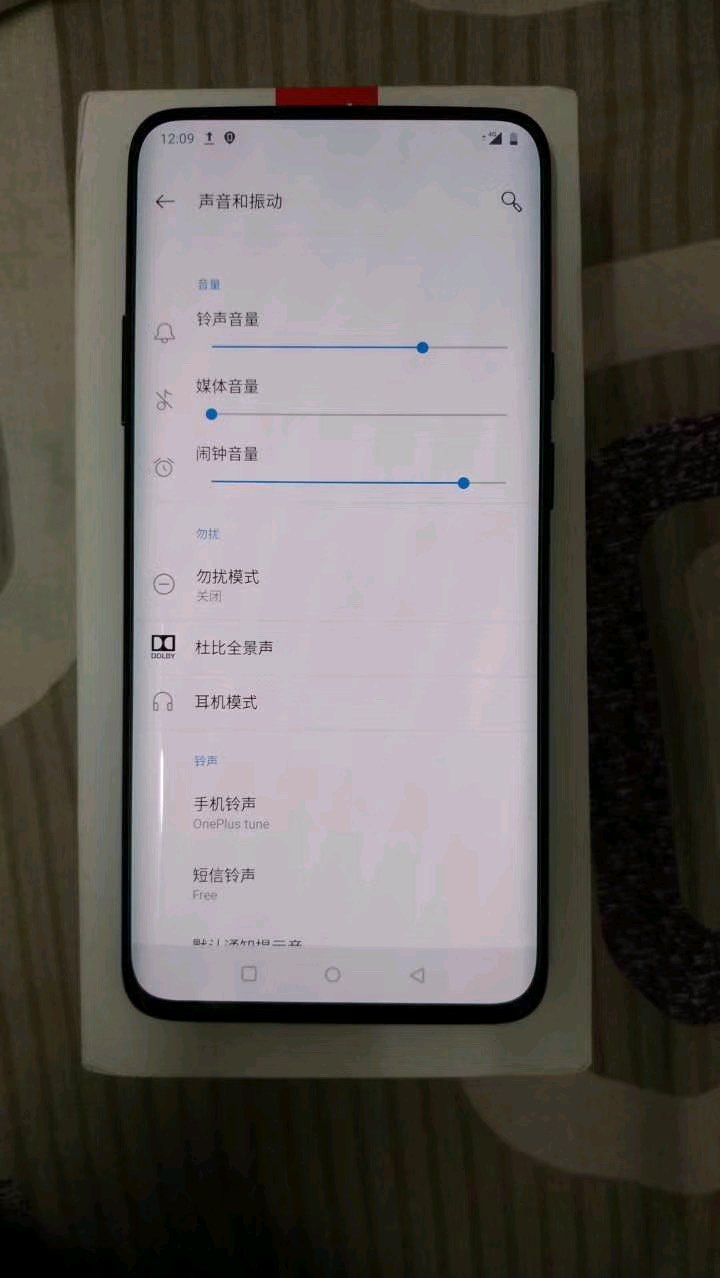 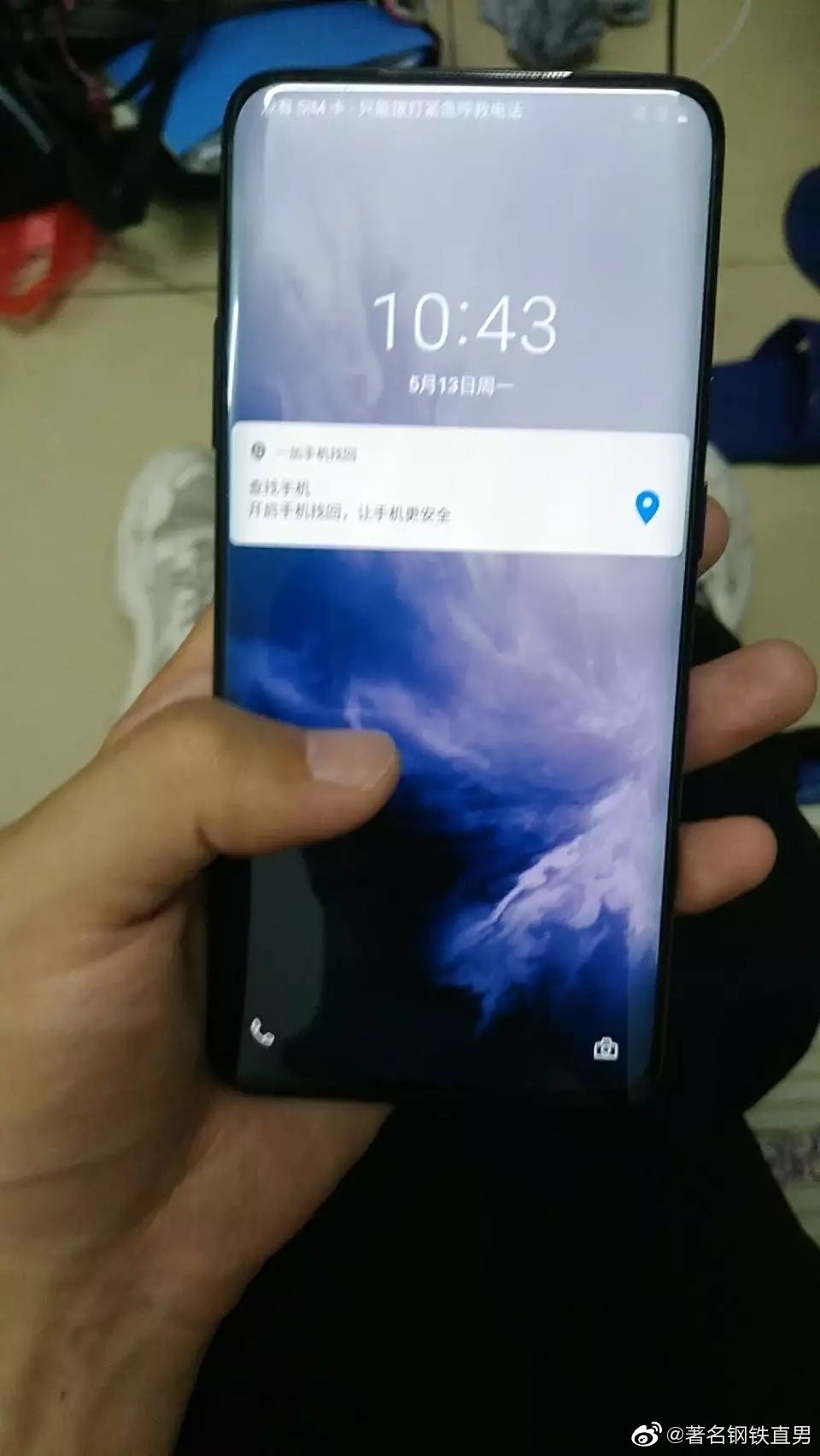 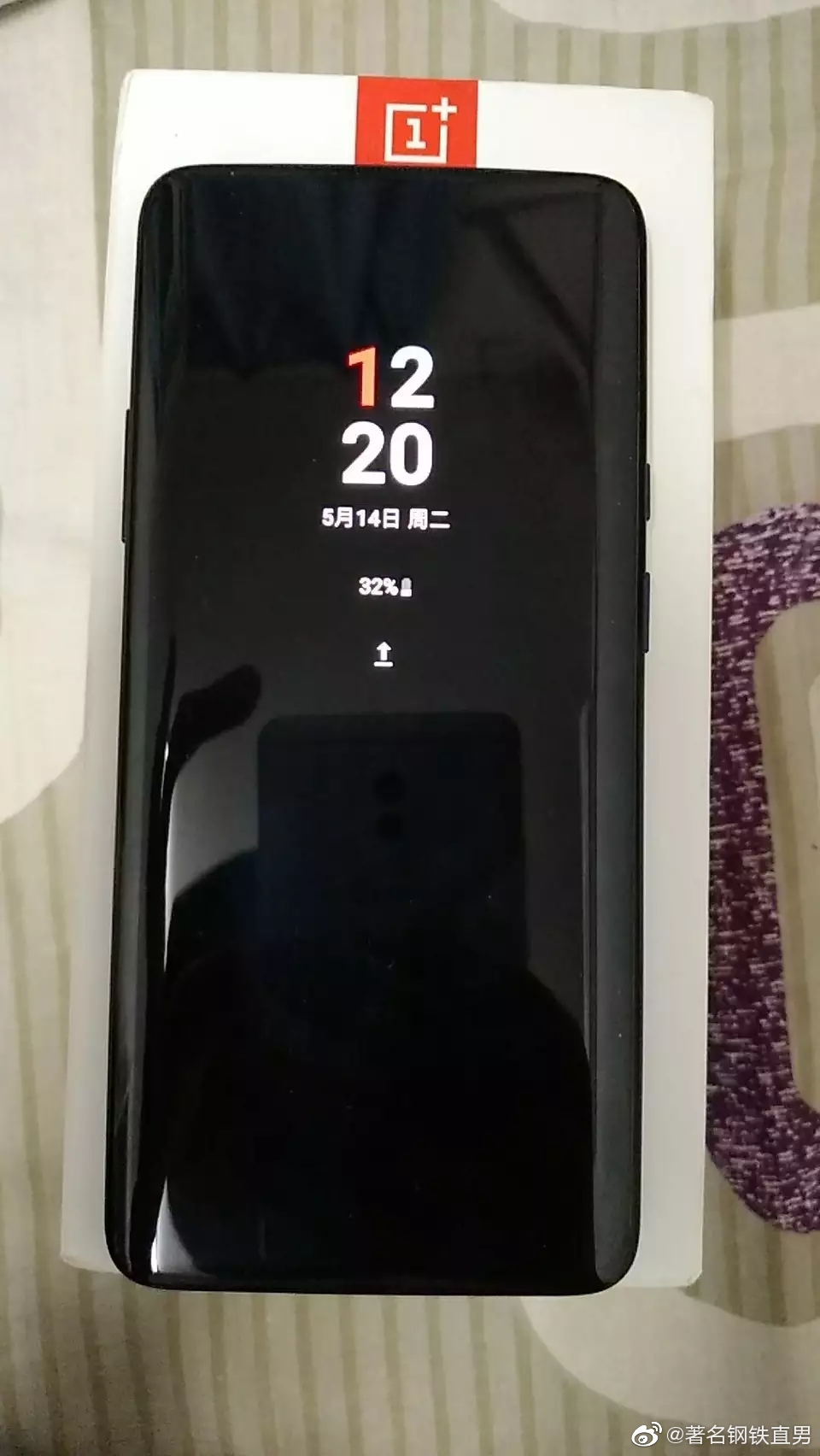