There is little time left until the announcement of Redmi’s new flagship. It is expected that some statements will be made tomorrow about the smartphone, about which there have been many rumors so far. According to the information received, tomorrow, at least, we will have officially learned the name of Redmi’s new flagship phone. So far, as the information about the phone came, we actually learned many features of the phone, but perhaps the most important information among these was that the phone would have a Snapdragon 855 processor. In the images that emerged today, the new flagship of Redmi using the Snapdragon 855 processor was displayed for the first time. In the resulting images of the phone, Xiaomi president Lin Bin and the company’s chief financial officer can be seen taking selfies together. Here is Redmi’s new flagship: 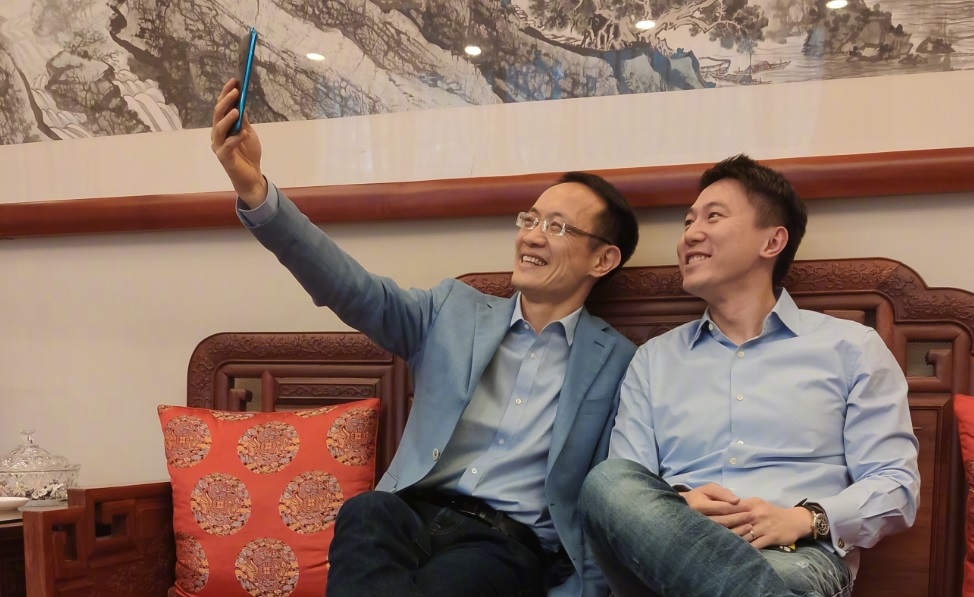 In the shared images, it can be clearly seen that Redmi’s new flagship has a selfie camera in the middle of the phone that appears when the camera is opened. It is not yet known how many different colors the phone, which is displayed in blue, will have. To take a closer look at the images of the phone; 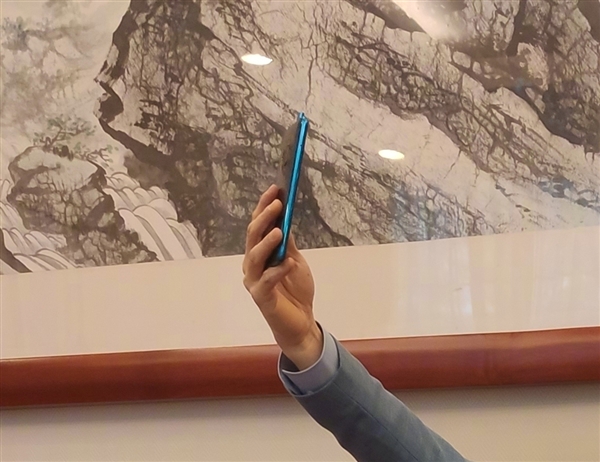 It is estimated that there may be a triple rear camera in the circular area on the back of the phone. The images shared are also shots, unfortunately only from this angle. Therefore, only this angle of the phone can be seen. However, we can say that Redmi’s new flagship is a very short time before the introduction of the new flagship, so we can say that it is an image that satisfies technology enthusiasts.

To remind you of the information about Redmi’s new flagship phone so far, apart from the Snapdragon 855 processor to be used in the phone, it will come with an on-screen fingerprint sensor, a 6.39-inch AMOLED screen, triple rear camera and various memory options. The phone, which will have NFC support, will use a 4,000 mAh battery. Eyes on the statements that Redmi will make tomorrow.