Impossible Foods, which set out in 2016 and achieved serious success by producing meatless hamburger patties, does not intend to stand still.

The company does not want to be known as a company that only produces vegan meatballs and describes itself as a project created to change meat eating habits. For this reason, Impossible Foods, which continues to work on different products, is working on making meatless sausages.

The meatballs produced by Impossible Foods look like real meat in appearance, smell and taste. The feature that allows this to occur is the hemoglobin substance that gives blood its red color. Hemoglobin also plays a key role in meatless sausages, but uses lesser amounts than meatballs. 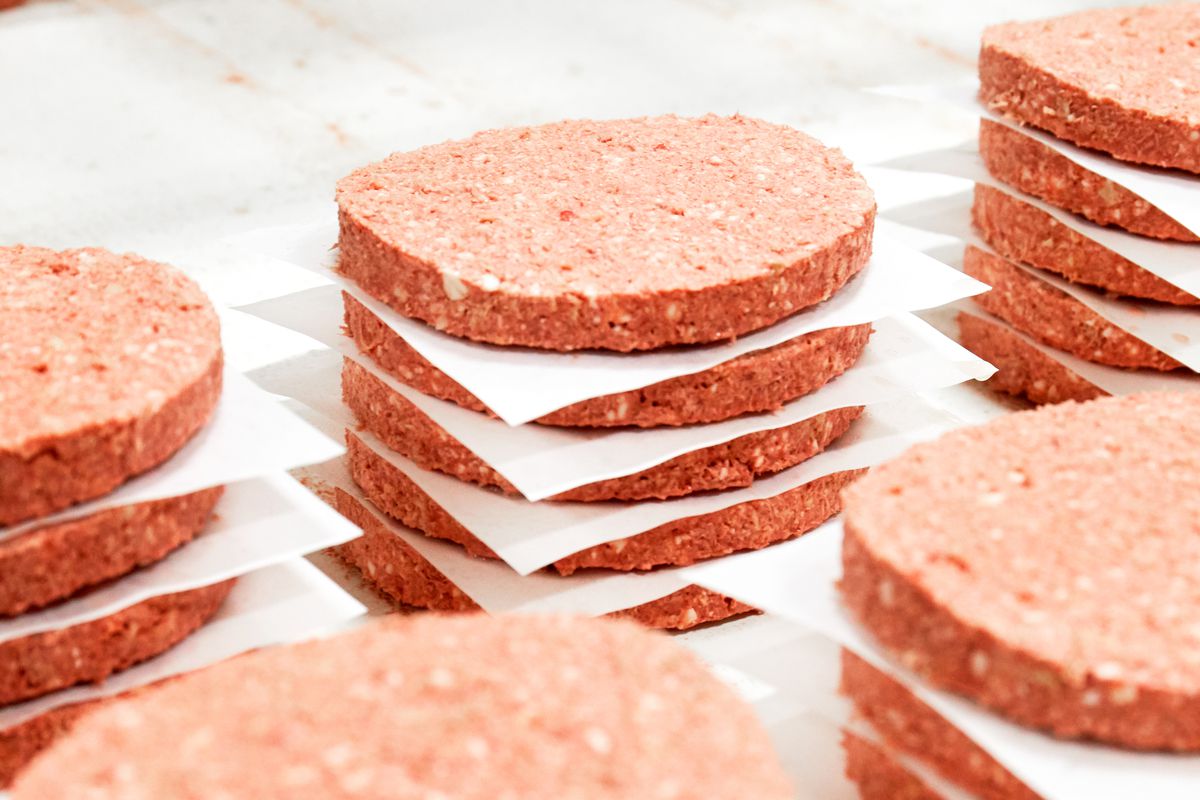 “The important thing was that the sausages were made for the purpose we had,” said David Lipman, chief executive of Impossible Foods. Saying that there is almost no difference in taste between meat-containing sausages, Lipman also stated that the company’s number one goal is to expand its beef alternatives.

This initiative of Impossible Foods is also very important in terms of world meat production.