The new James Bond movie, known as Bond 25 for now, is going through very difficult processes, but it was never expected that so many setbacks would come together. According to reports, the lead actor of the series, Daniel Craig, had an accident on the set in Jamaica. Due to this accident, the shooting of the film has been postponed. As a result, the release of the movie will be delayed even more.

According to British newspaper The Sun, Craig tripped and fell while sprinting during a scene during the final days of filming in Jamaica. X-Ray films of the actor, who was taken to the USA after the accident, were shot and he was told not to continue shooting until a second statement.

It is not known how this accident will affect the film. While most of the shots in Jamaica have been completed, there are many more places to shoot. A source providing information from the set said that Craig, who was sprinting due to the scene, tripped on something and fell very awkwardly. According to the eyewitness, Craig was in a lot of pain and was complaining about his wrist.

Bond 25 will be the last movie in which Craig will appear in the iconic role and will have left behind an important point for the series. The James Bond film also had a lot of problems during its production, and there was no director to upload the project for a long time. Gathering the cast after a painful process, the team started shooting, albeit with difficulty. 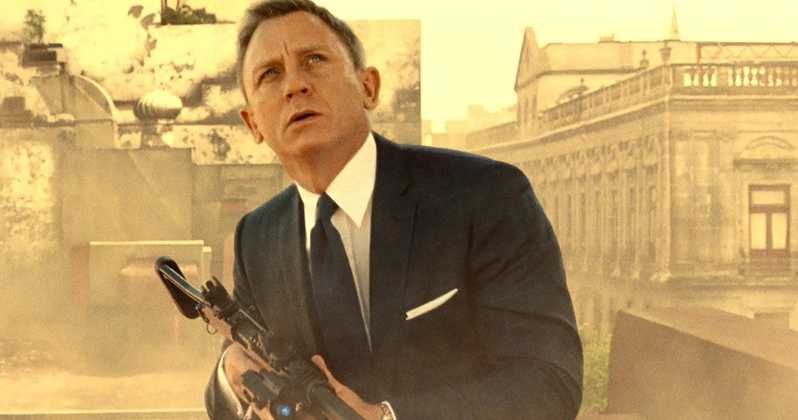 If the setbacks in the shooting do not cause a change in the vision history, we will have the chance to watch Bond 25 on April 8, 2020.