Recently, it was revealed that Intel had a stock crisis and production was delayed. Hearing about the modem agreement between Apple and Qualcomm, the company took advantage of the opportunity and announced that they gave up the production of 5G modems for smartphones. There had been a crisis between Intel and Apple before, and as a result of the delays at Intel, it was discussed that the iPhones that will be released in 2020 will not support 5G. 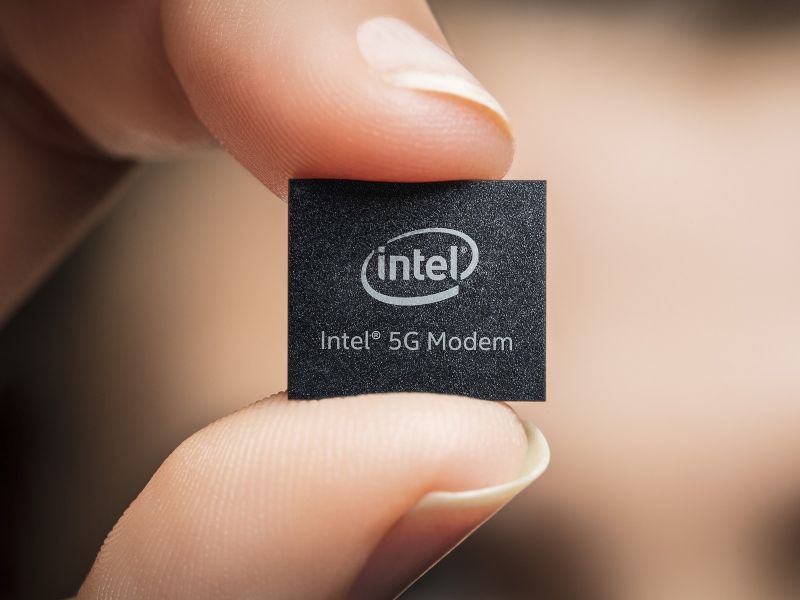 Intel CEO Bob Swan stated in his statements that they will continue to invest in the infrastructure of 5G technology, but they will continue to work on 4G and 5G for computers, data centers and internet of things technologies. Stating that 5G technology is at the forefront strategically, Swan stated that they think that 5G modems to be produced for smartphones will both be low in profitability and will not provide very positive returns for Intel.

Apple; After the events between Qualcomm and Intel, he turned his direction to Intel. Apple, which heavily suppressed Intel for 5G modems, was not successful. The agreement of 4G modems between Intel and Apple continues to be carried out as planned. It seems that both Apple will support 5G modems in 2020 phones and Intel will be able to move in the direction it wants. For now, we can say that there is no loser in this situation.