According to the report of Luxembourg-based Intelstat, Intelsat 29e (IS29e) has completely disappeared. In the previous report, it was said that the spacecraft suffered casualties. On April 7, Intelsat 29e’s propulsion system was damaged, causing fuel leaks and disrupting the spacecraft’s service. The loss of service after the accident had a negative impact on users in Latin America, the Caribbean and the North Atlantic regions, as well as sailors and airmen. 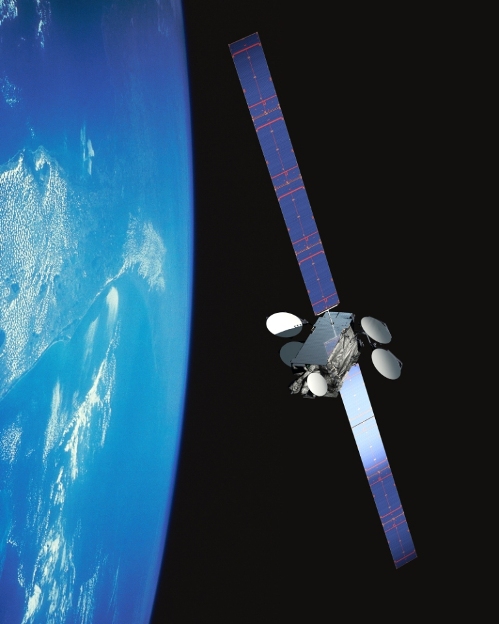 A second anomaly while trying to repair the satellite rendered all repair efforts in vain.

CelesTrak operator TS Kelso said regarding the IS-29e, which was certain to be completely lost, “It means that it will continue to drift uncontrollably along its current trajectory.”

Kelso tweeted on the status of IS-29e on April 16 that “problems remain,” adding that the satellite spirals around IS-11 and IS-32E. Kelso also said on what to consider the worst-case scenario, “Let’s hope Intelstat regains control of IS-29e.”

Intelstat said in a statement, “To complete a broad analysis of the cause of the anomaly, the fault investigation board even convened together with the satellite manufacturer, Boeing.” said. “At this point, we know it continues to spiral along the GEO belt,” Kelso told Inside Outer Space.