There has been another development that will upset one side today in the duo of eFootball and FIFA (with its new name EA Sports FC), which football enthusiasts have been discussing for years. One of the biggest football clubs in the world Inter Milan renewed their agreement with KONAMI. Accordingly, as of the 2022/2023 season, Inter Milan items cannot be used in any game other than eFootball. Therefore, the Inter Milan club will not be able to appear in FIFA 23 with its original jersey, emblem and stadium.

Inter, in the official statement it shared, announced that it has signed a ‘multi-year’ agreement with KONAMI, which also covers the 2022/2023 season. The club signed with KONAMI did not disclose the exact duration of the deal.With the new agreement, KONAMI will continue to use Inter’s stadium and logo in eFootball.

KONAMI will also be present in the real world: 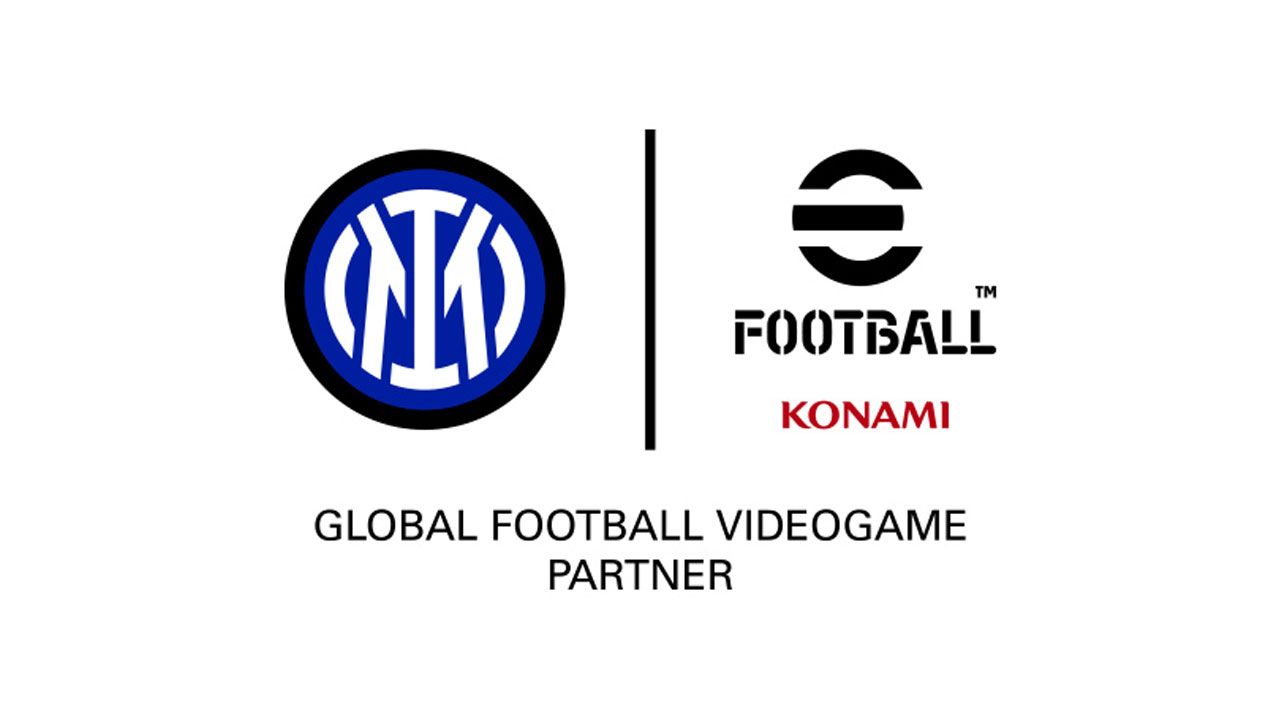 Along with the agreement, KONAMI also introduced the eFootball logo for the club for both men and women. will have the right to use it in the training sets produced. In addition, Inter’s training area will also bear KONAMI’s name. The name of this area will be ‘KONAMI Youth Development Centre’. Finally, both parties will contribute to the development of esports both nationally and internationally.

Although KONAMI has reached an agreement with Inter, it has only recently become another Italian football giant. He didn’t get what he wanted from Juventus. The developer company announced that it has terminated its contract with Juventus. While Juventus’ official appearance will remain in the 2022 version of eFootball, it will likely be removed from the game in future updates.