Renaissance, which means rebirth, was a period in which important works in art, science, philosophy and architecture were produced by covering all of Europe, centered in Italy, in the 15th and 16th centuries after the Middle Ages. Michelangelo is undoubtedly one of the most famous artists of this period. Michelangelo’s most famous and important workOn the other hand, it is the statue of David that best reflects the classical understanding of its period. 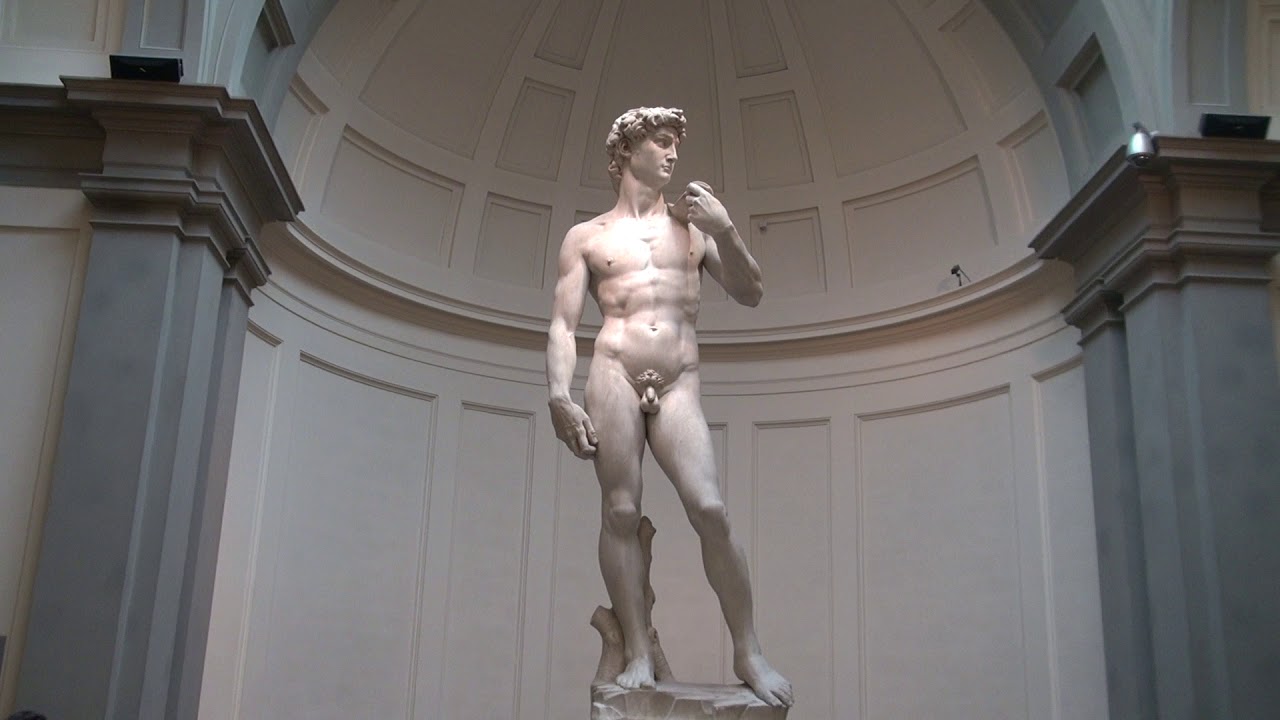 The statue of David is much bigger than you think:

When you think about the period it was made, its marble and its details, you may think that the statue of David is an ordinary statue of a few meters. But the statue of David It has a height of more than 5 meters and a weight of about 6 tons. it is a statue. Made from a single piece of white marble quarried in Carrara, Tuscany, the statue is both heavier and taller than you might think.

Michelangelo did not make the statue of David alone:

Art studies in the Renaissance started when a person who supported this work found an artist who would do what he wanted. The first person to whom the statue of David was ordered was the Italian sculptor Agostino. He started making the statue in 1464, but quit after making the legs. Then, Donatello and Antonio Rossellino, who were famous artists of the period, started to work on the sculpture again. But they also quit the job and The unfinished statue stood in a corner for 26 years. In 1500, this job was offered to Michelangelo. Michelangelo completed the statue of David in 1504 at the age of 29.

The statue of David is unlike any of its counterparts:

David is described in the Bible as a character who fought Goliath and won this battle. names like Donatello and Verrocchi, They have always portrayed David as a victorious soldier who had defeated Goliath. Michelangelo, on the other hand, approached the character of David from a completely different angle and created a version of him before he fought Goliath. This unique technique he applied gave great inspiration to Renaissance artists who produced works in the following years. 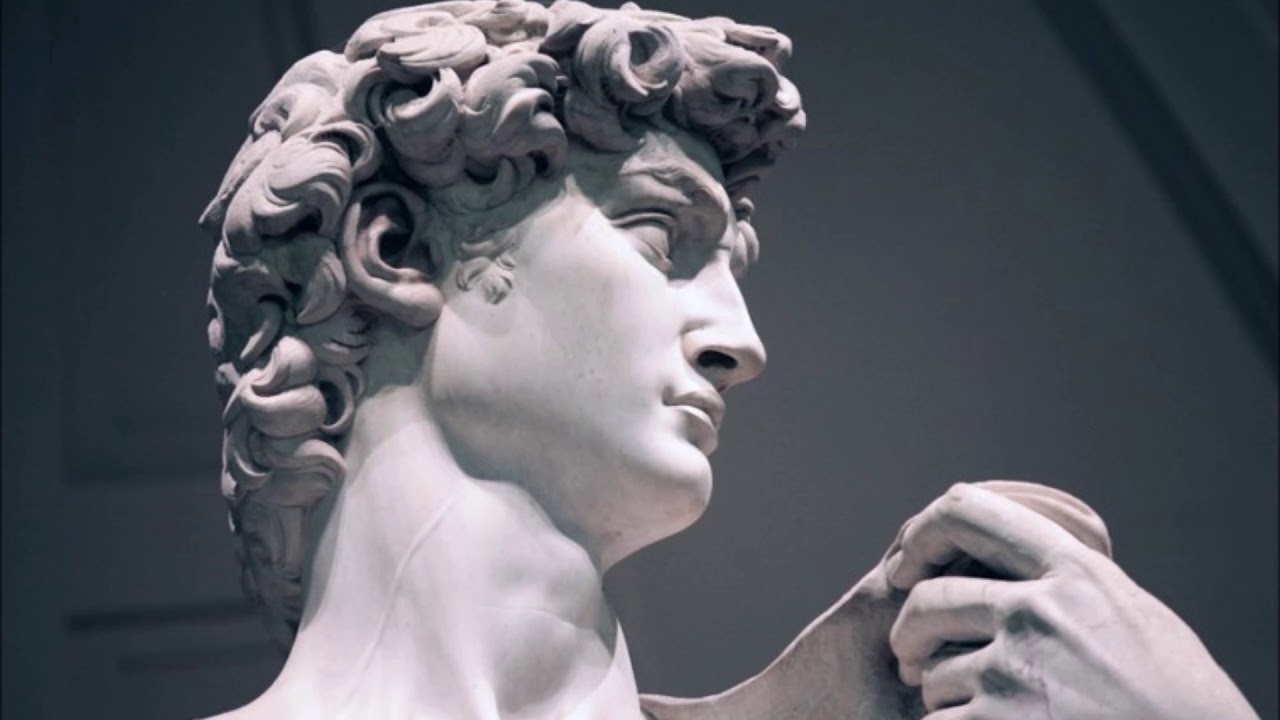 David was to be one of the statues placed on the roof of Florence Cathedral:

At that time, there was a fashion to sculpt statues of religious figures on the roofs of large religious buildings such as Florence Cathedral. David was also considered to be one of these statues. However Because of its height and weight, it was impossible to get it on the roof of Florence Cathedral. A committee with important names such as Leonardo da Vinci, Botticelli, Giuliano da Sangallo, Filippino Lippi, Cosimo Rosselli decided to place the statue of David in Piazza della Signoria. The statue of David is exhibited today in the Galleria dell’Accademia in Florence.

The statue of David became a symbol of freedom for a period:

Although today a region of Italy, Florence was a republic in its own right for many years. Because it is a small state. was often threatened by other states. In such a period, the statue of David became a symbol of freedom. It also symbolized opposition to war, as it depicts the civilian David before he fought Goliath. According to Giorgio Vasari, the statue of David represented Florence’s civic structure and freedom for many years. 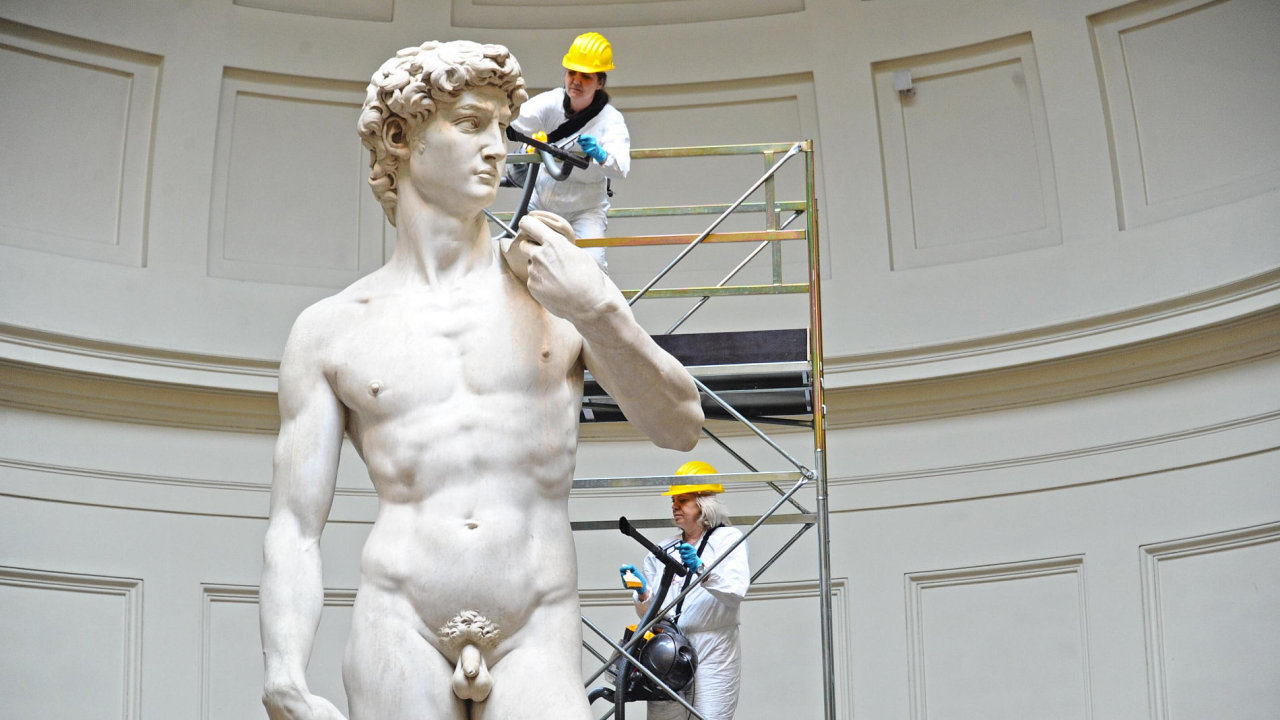 The statue of David has been attacked twice in its history:

We can say that the first of the attacks in which the statue was damaged was actually a bit of an accident. carried out in 1527 During the anti-Majid protests The chair from which he threw one of the rebels slammed into David’s arm, inflicting damage at different points. The second attack was deliberate. In 1991, an Italian artist smuggled a hammer into the Galleria dell’Accademia, where the statue of David was on display, and attacked the statue, breaking a finger.

Both of these attacks deal damage that can be repaired, but the statue of David takes the main damage every day. Countless tourists from all over the world come to the Galleria dell’Accademia every day to see the statue. The regular vibration created by those walking around the statue, creates an earthquake effect for the sculpture. As a result of this effect, especially the leg part of the sculpture is regularly worn and cracked.

The Grand Duke of Tuscany presented a copy of the statue of David to Queen Victoria in 1857. However The queen was shocked to see the statue naked. He ordered that a fig leaf of plaster be draped over his clearly visible genitalia before it was placed in the Victoria & Albert Museum. This technique, known as classical Christian censorship, is still applied today on many sculptures that are shown with their genitals.

The statue of David is not perfect:

For hundreds of years, the statue of David was seen by all as a rare and perfect example of classical artistic perfection. Until a review by Stanford University. At the end of the examination, it was seen that David’s right eye was looking forward and his left eye was looking away. I mean, David shehla. This defect, which went unnoticed for hundreds of years, is thought to have been deliberately made by Michelangelo to give the sculpture an imperfect quality. 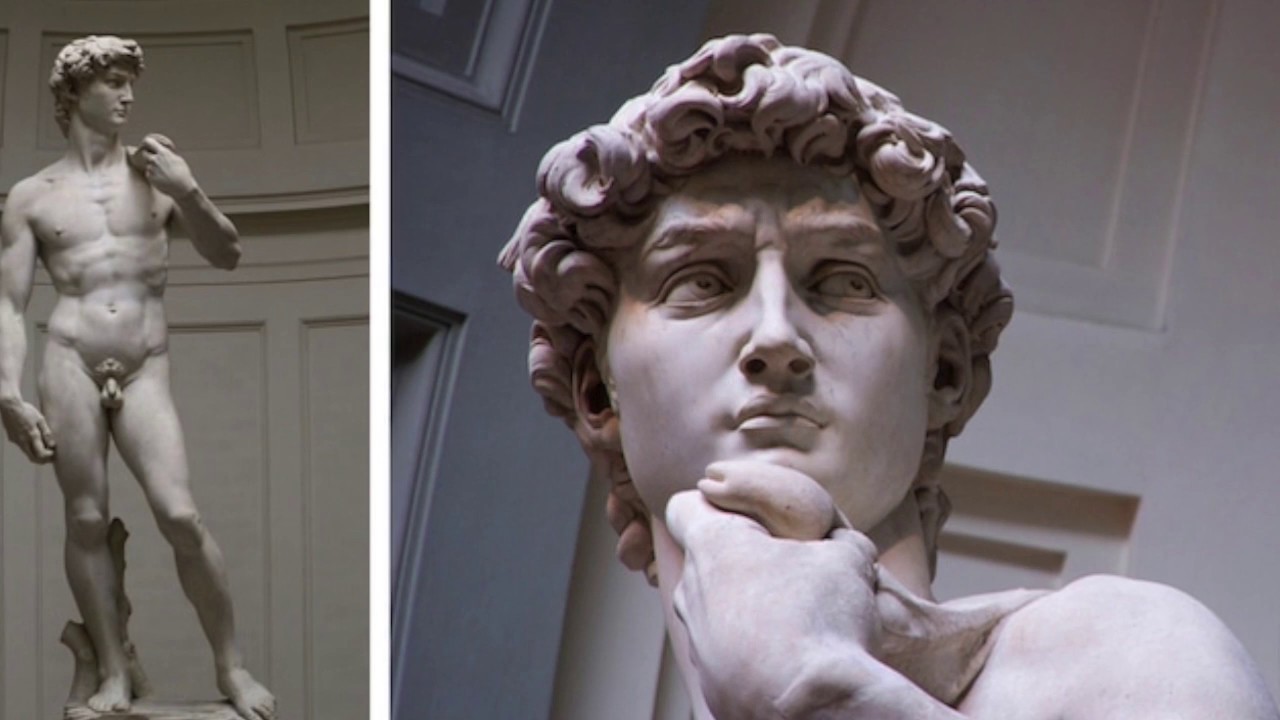 There is a great similarity between ancient Greek statues and David:

Although the statue of David is seen as a unique structure, it was actually revived during the Renaissance period. It is a reflection of ancient Greek culture. There are even points where it is exactly similar to the statues of young Apollo made in the Classical and Hellenistic periods. His weight shifted to the side and his protruding hip are in the archetypal classical contrapposto stance. It is a fact that it resembles the depiction of the Ancient Greek hero Hercules on the Florentine seal.

It is still debated who the statue of David belongs to:

The statue of David was made by Michelangelo yes, but to whom does it belong? In 2010, a controversy began. Both the city of Florence and the Italian state claimed that the statue belonged to them. The statue has been exhibited in the Galleria dell’Accademia, which has been run by the state since 1873. However, it was previously on display in the Piazza della Signoria, operated by the city of Florence for 500 years. The debate over whether the statue of David is the city or the state still continues.