In the statements made by the Georgian authorities, the international cyber crime gang, which has defrauded more than 40 thousand people over the internet and earned more than $ 100 million in revenue, has been dismantled. AK, who led the gang with the code name ‘None’, and his deputy MK, known by the code name ‘Phantom’, were caught in an operation organized by the Georgian police. It was stated that the preparations for the operation have been going on for 2 years, and that Germany, the United States of America, Moldova, Ukraine and Georgia carried out a joint operation. 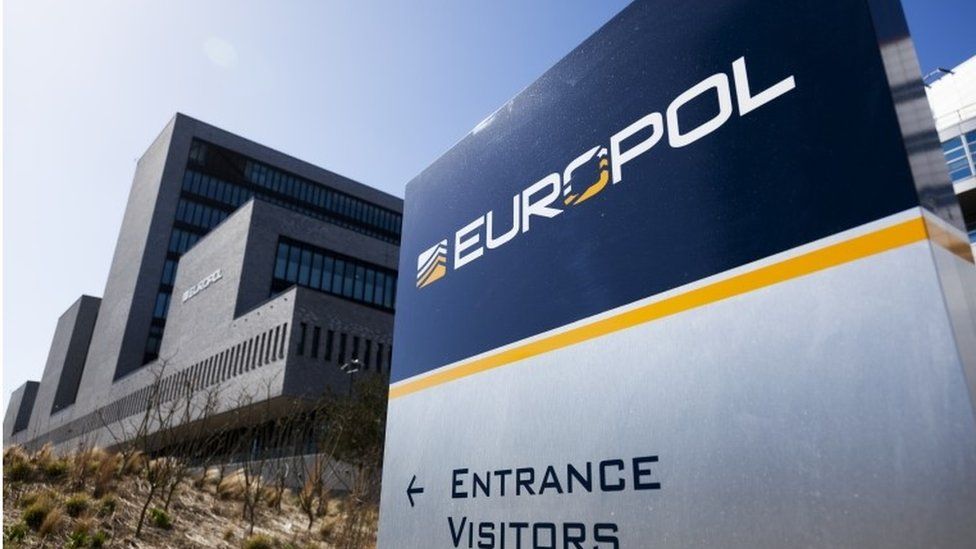 It has been stated that the gang has made more than $ 100 million in profits to date, with cyber attacks against some institutions, international companies and law firms. It is said that the gang, which made a cyber attack with a software called ‘GozNym’, has affected more than 40 thousand users so far.

In the statements made by the European Police Organization, it was stated that 5 Russian members of the gang are still on the run, and efforts are underway to apprehend these people. The images of the 5 fugitive gang members were also shared with the public by the authorities. Here are the 5 fugitive members of the organization: 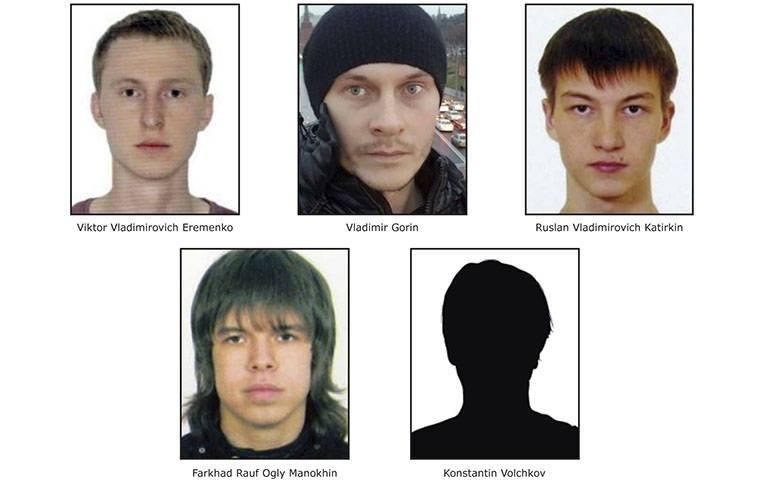