A 16-year-old young man named Mahmut Tosun living in Gaziantep became the world champion in the 13-16 age group at the Internet Keyboard Championship organized by the United Nations International Information Processing and Communication Federation (INTERSTENO). Tosun, who managed to become the world champion in the mother tongue category in the competition, in which 1,243 people from 17 countries participated, made us all proud. 12-year-old Mete Kağan Altun, who participated in the same competition, became the fifth in the world in both mother tongue and foreign language.

World champion Tosun’s robotics and computer teacher Neriman Ersönmez made some statements on the subject. Stating that they have been participating in this competition for 3-4 years, he stated that the children are already talented, but some technique is needed, and this success comes with the addition of technique. Stating that his work was worthwhile, Ersönmez stated that both of his students both love to deal with computers and have strong software skills, and that he is sure that they will be able to do good works in the future. 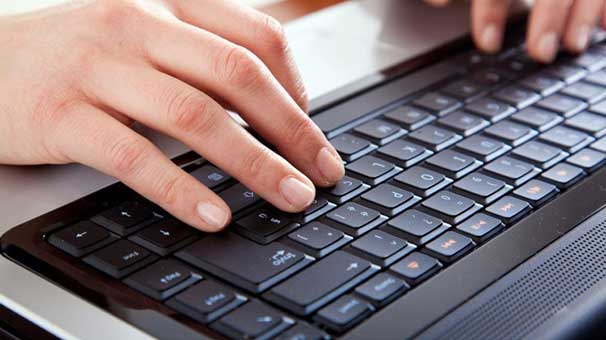 Mete Kağan Altun, who is the fifth place in the world, stated that he participated in this competition thanks to his teacher and stated that he worked hard to write fast. Expressing his interest in computer technologies, Altun stated that he does not want to work in a computer-related sector in the future, instead he will dominate.