Home Life Internet Users in Austria Will Use Their Names 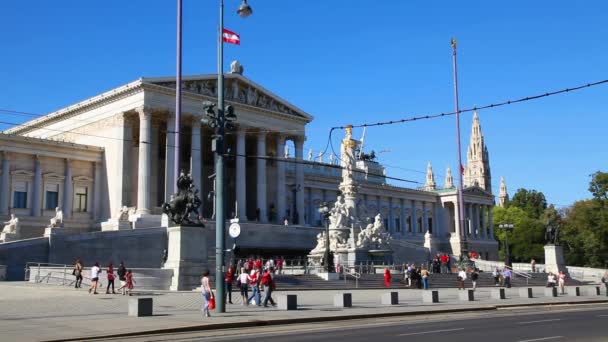 According to the draft law, which covers websites with 100 thousand or more users and platforms with an income of over 500 thousand Euros, users will be required to provide this information. There may be exceptions on some sites, the bill will enter into force in 2020, if approved by the European Union. Websites that do not comply with the law can be fined $560,000 (approximately 3 million TL). Websites will have 2 times rights to this ban. If no correction is made as a result of the penalties that will be written twice, different sanctions will be applied this time. 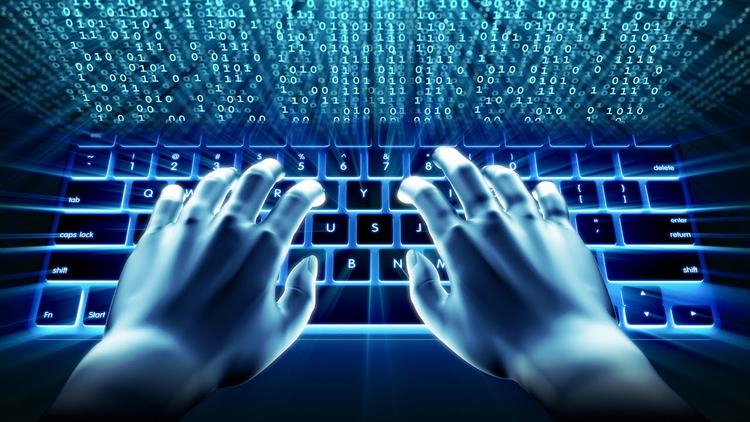 The law is not accepted by all segments of society. This draft law, which was prepared to prevent acts that would constitute a crime according to some users, can prevent crime in general, but this situation can sometimes be used for the sake of profit. It is thought that political forces will keep people under pressure with this law. In addition, this law is considered to be risky in terms of cyber security. It is thought that the data of millions of users can be stolen as a result of the slightest data leak.