The iPhone 11 and Huawei Mate 30, which are expected to be released in the second half of the year, are preparing to go on sale at one-month intervals. When the iPhone 11 is released in September and the Huawei Mate 30 is presented to users in October, both phones will use the fastest processors of this year. In addition, the iPhone is expected to be the most powerful device among these two with the A13 processor.

We saw the same thing happen a year ago. Huawei was the first company to announce the 7 nm processor for mobile devices and used the Kirin 980 to power the Mate 20. A few days after that, Apple released the world’s first commercial 7 nm processor. 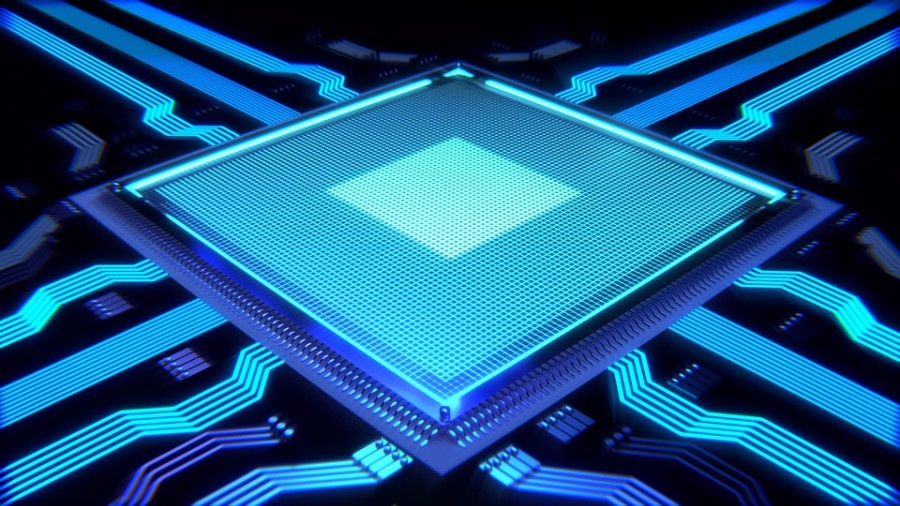 TSMC is producing a new type of 7 nm chip this year using EUV lithography. According to Digimites’ reports, the company has started mass production. Separately, MyDrivers said that the Kirin 985 will be the first chip to use 7nm EUV technology, and Apple’s A13 will receive the same improvement. Like last year, Apple will be the first phone vendor to launch a product with next-generation processor technology.

MyDrivers also stated that TSCM will not stop supplying parts to Huawei despite restrictions in the US. International companies are not required to comply with this ban, although some companies do. One of them is ARM, one of Huawei’s critical partners. Since some of ARM’s technology was developed in the USA, it has now stopped supporting Huawei. According to reports, ARM has instructed all its employees not to assist Huawei in the development of Kirin.