A new claim has been made about the iPhone 11, which Apple plans to release towards the end of this year. The claim made belongs to a Japanese technology blog named Macokatara, and as it is known, this technology blog is known for the correct information it has revealed. The new information we hear includes the iPhone 11’s ability to send audio to two different devices at the same time. If this information is correct, iPhone 11 users will be able to send customized sounds to two different devices at the same time using their Bluetooth connection.

This situation was a little different in Apple products that have been produced to date. Yes, Apple devices could be connected to two different products at the same time, but the audio could only be directed to one. So you could connect both AirPods and Apple Watch to your iPhone, but only one of them could send audio. Apple, which plans to say goodbye to this situation with the iPhone 11, may be preparing to include this feature, which its competitors are already using, into its own products. 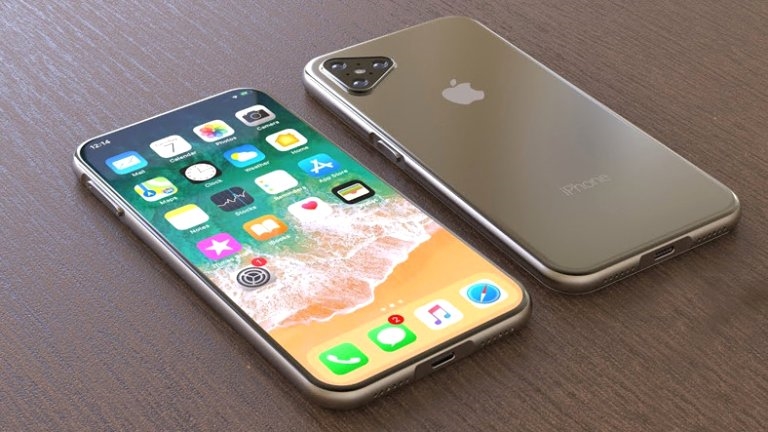 According to the information shared by Macokatara, thanks to this feature, iPhone 11 users will be able to listen to the same song from two different AirPods. In addition, an iPhone 11 connected to the navigation units of the cars will continue to stream music with the help of AirPods at the same time.

With Apple’s introduction of the iPhone 11, we will be able to understand whether this feature is real, but if it is, it seems likely that this support will be brought to Apple’s X series iPhones and iPhone 8 with a software update.