The most up-to-date 10th version of the International Classification of Diseases (ICD10), in which all diseases in the world are mentioned, was published in 1999. Within the scope of the International Classification of Diseases version 11 (ICD11) to be organized by the World Health Organization (WHO), it will be decided whether or not to consider gaming disorder as a type of disease. 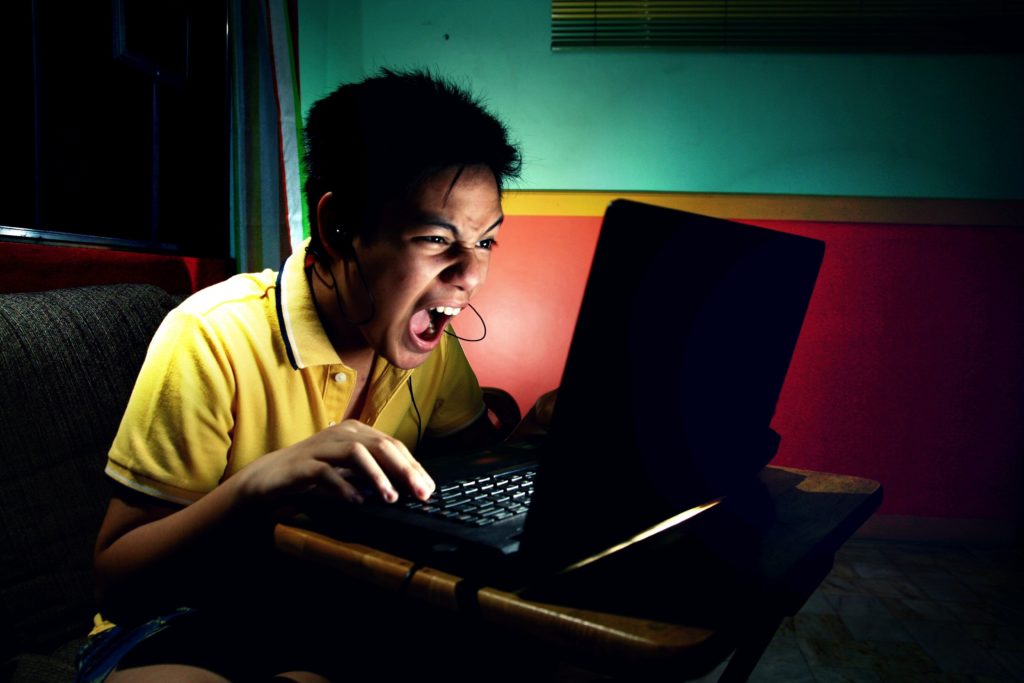 It is also stated that healthcare professionals representing organizations such as Epic, Activision, Blizzard, EA, Riot and more, which are the leaders of the gaming industry, will be given the right to vote. The conference, where the most important subject will be ‘game’ and there will be great discussions in real terms, will be held in Geneva, World Health Assembly next week. 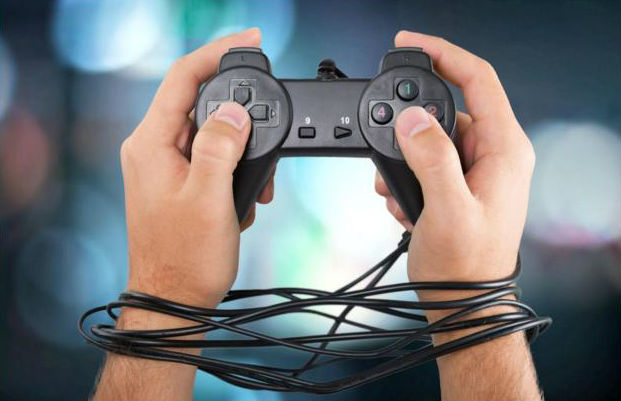 Insisting on the World Health Organization’s guideline, repetitive online or offline gaming behavior is defined as the inability to gain control over the game, the priority given to playing games taking precedence over other interests and daily activities, the continuous increase in gaming despite the development of adverse situations. 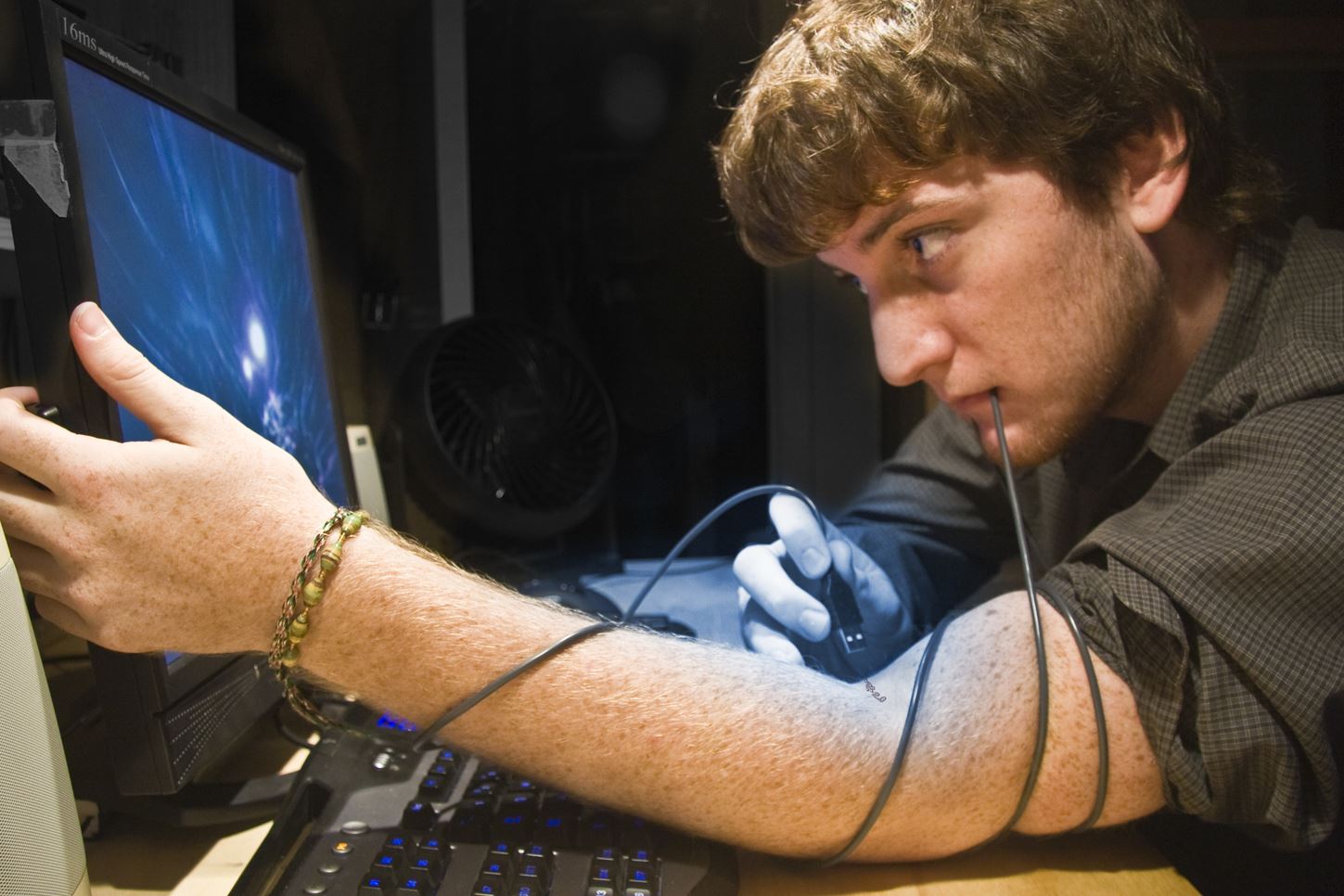 Stanley Pierre-Louis, president of the Entertainment Software Association, said in a statement: “We believe that before any classification of gaming disorder is made, it should be spoken about and given serious education. He warned that categorizing Playing Disorder as a disease makes the situation worse and creates a great risk for people who need help.” He underlined that gaming disorder should not be recognized as a disease.