Home Science Is It Possible to Give Birth in Space?

Perhaps in the past year we’ve used the word ‘space’ more than ever before. Among the main reasons for this is that our goal is now space or life in space. As the population of the world is gradually increasing and the resources are decreasing, we have searched for different living conditions, and even if we provide the necessary conditions in these areas, reproduction is required for the continuity of the human race. 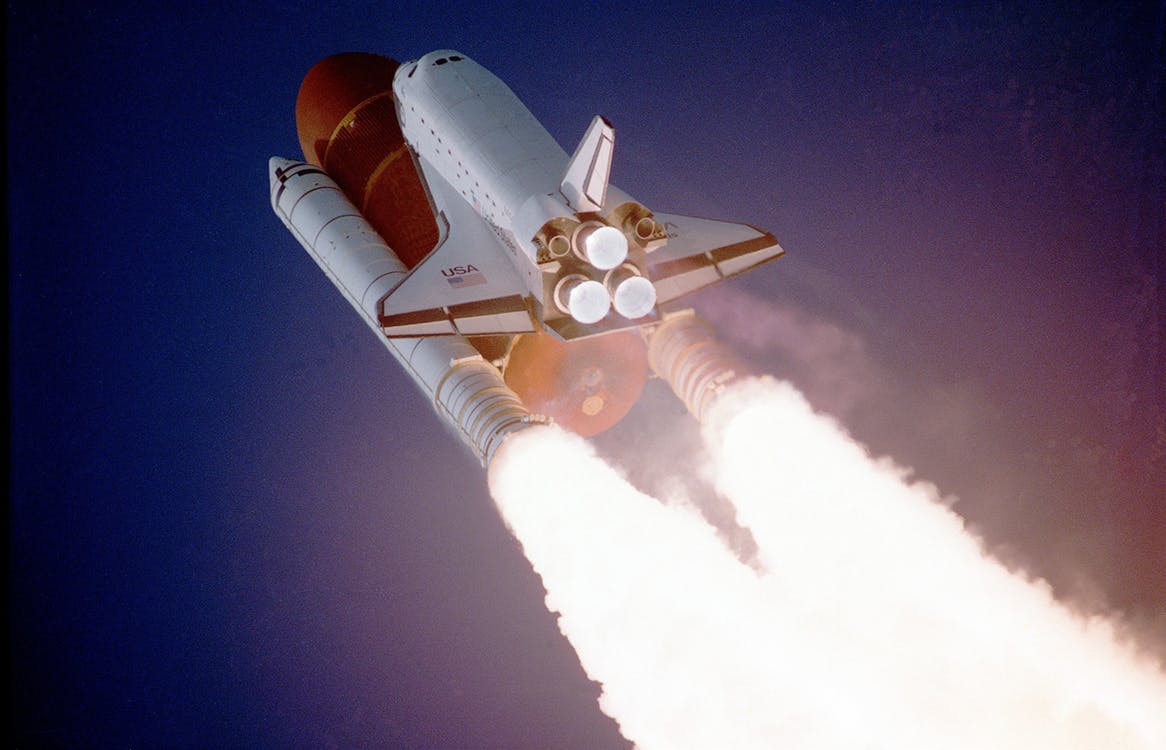 The Dutch company SpaceLife Origins, which wants to give birth in space in 2024, plans to break new ground about 402 thousand kilometers above the Earth with a 24-36-hour mission. Stating that she will give birth with a first-class medical team in the plan she announced, the company stated that the possible risks of birth will be reduced by close follow-up and the birth will be carried out with western standards performed around the world.

This idea may seem too utopian to us for now. So, what do the experts think about this issue? Independent Turkish, wondering how realistic the idea of ​​birth in space is and whether it is possible, got ideas from experts in the field.

Those who are positive towards the task 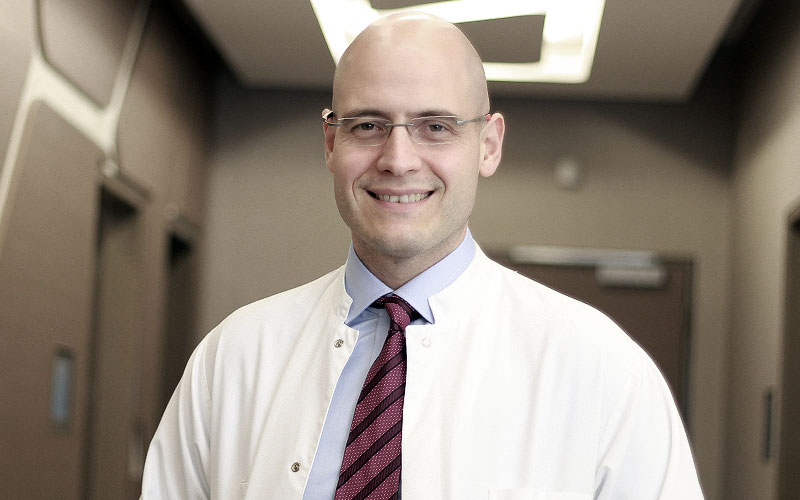 More positive attitude towards the task Gynecologist Assoc. Dr. Eralp Başer , “Why not?” It’s in the part that says. In addition to this, Istinye University Faculty Member Refika Koyuncu is also in the section that has a positive view of the task. While expressing his ideas on the subject, Koyuncu explained as follows:

“There will be no gravity and pressure in space, but the mother will continue to push during birth, I do not see any harm in giving birth with the help of specialist physicians. It has been researched that there is life outside the earth, It is normal that birth in space is being discussed at a time when living conditions in space are discussed and settlement is discussed, because reproduction is necessary for the continuation of the generation, and if life will continue in space, birth must take place there. But the most difficult thing is to take the risk and find a pregnant woman who will give birth to space. .”

Those who view the task negatively 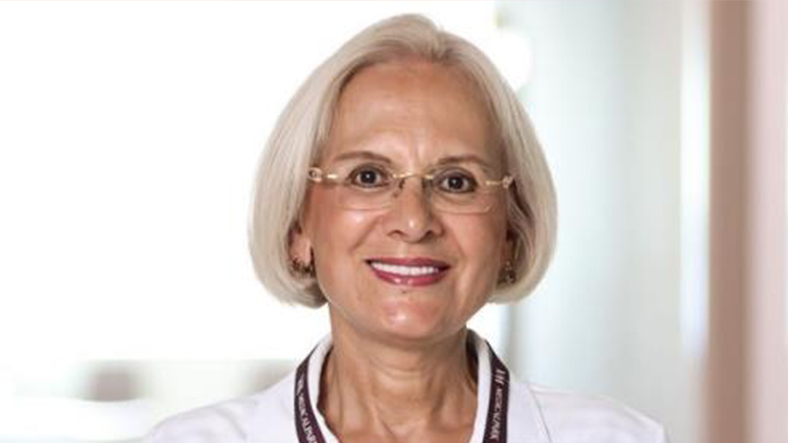 Obstetrician Op. Dr. Fügen Sönmez thinks that the idea of ​​birth in space cannot be realized. While she is putting forward this idea, she states that factors such as gravity and pressure are of great importance in addition to the delivery room conditions we provide on earth. Finally, Fügen mentions that sending a pregnant woman into space can be inconvenient.

Those who question the purpose of the mission 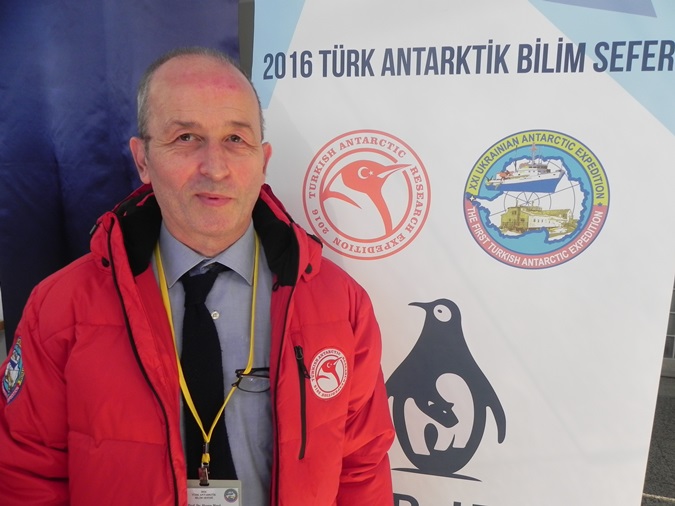 As we mentioned at the beginning of our article, the subject of life in space is very hot and long. It is a question that will remain on the agenda for a while. Head of Marmara University Sports Health Sciences Department , who made researches on this subject, Prof. Dr. Hasan Birol Çotuk underlines that there is no scientific background or research on the subject of birth in space. Chosen as a permanent member of the International Astronaut Academy in November, Prof. Birol Çotuk is of the opinion that it is not correct in terms of ‘scientific ethics’ to comment on a subject that is not a scientific study. At this point, Çotuk, who touched on the subject of our title, thinks that the company may have come up with such an idea to advertise itself. Finally, since the name of the company is currently on the agenda, we think similarly to Çotuk.

The answers we received as a result of the microphones that Independent Turkish extended to the experts were as above. What do you think about this subject? Do you think it is possible to give birth in space, or if it is possible, how would it be beneficial? Do not forget to share your ideas with us in the comments section.