Home Science Is the Myth We Use 10% of Our Brain True?

There are some rumors about what percentage of the human brain is used. Moreover, movies like Lucy are being shot on this subject. Today, with the involvement of social media, the slightest misunderstanding can spread around the world.

In our Crazy Questions in My Head column, our guest today is our brain and popular false statements about it.

How did the rumors that we use 10% of our brain come about? 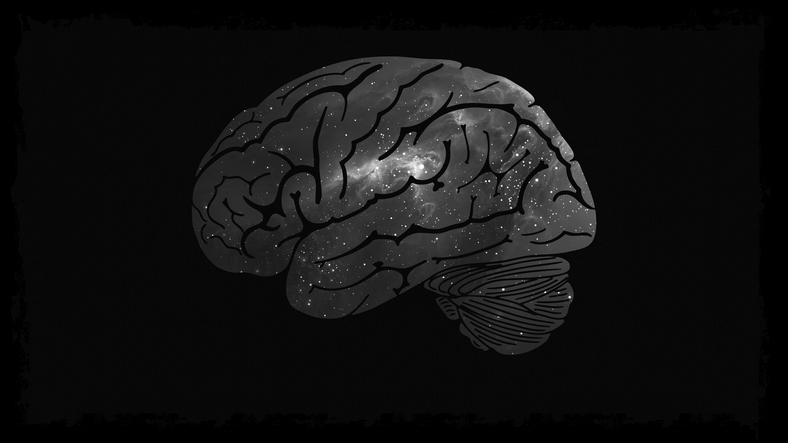 In order for such a perception to become widespread, there needs to be some research in this area. Of course, there are also studies that say we use 10% of our brain, but these studies date back to the 1890s.

Psychologists William James and Boris Sidis, who worked at Harvard at the time, observed whether there was a change in behaviors and thoughts by emptying the brain cavity. According to the results, people only used 10% of their brains.

Albert Einstein also made supportive statements on this subject, and the view began to become popular.

So what percentage of our brain do we really use? 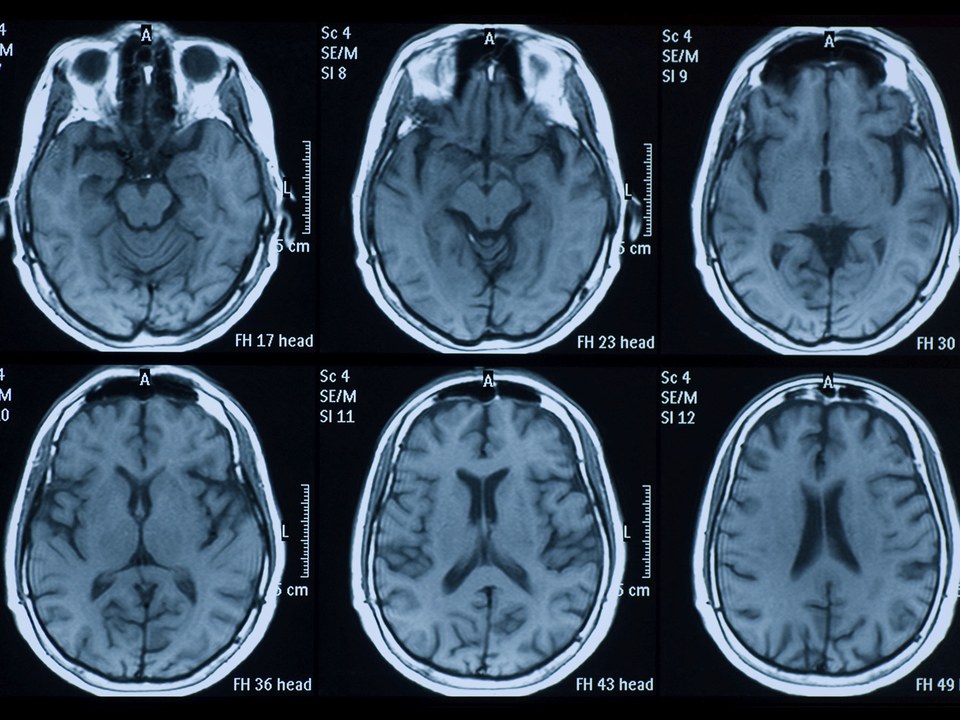 With the developing technology, data about the brain can be obtained without any surgical intervention. MRI (Magnetic Resonance Imaging), heard by almost everyone, can easily show that there is no unused part of the human brain.

According to another medical data, if we were really using 10% of our brain, we should be in a vegetative state.

Another simple equation actually shows how ridiculous this rumor is. As it is known, about 20% of the energy produced in the human body is used to run the brain. This energy use is said to be too much for an organ that is only 10% active.

That’s why the idea that we use 10% of our brain is now called just a myth. Thus, it is now a proven fact that the human brain is used at 100%. 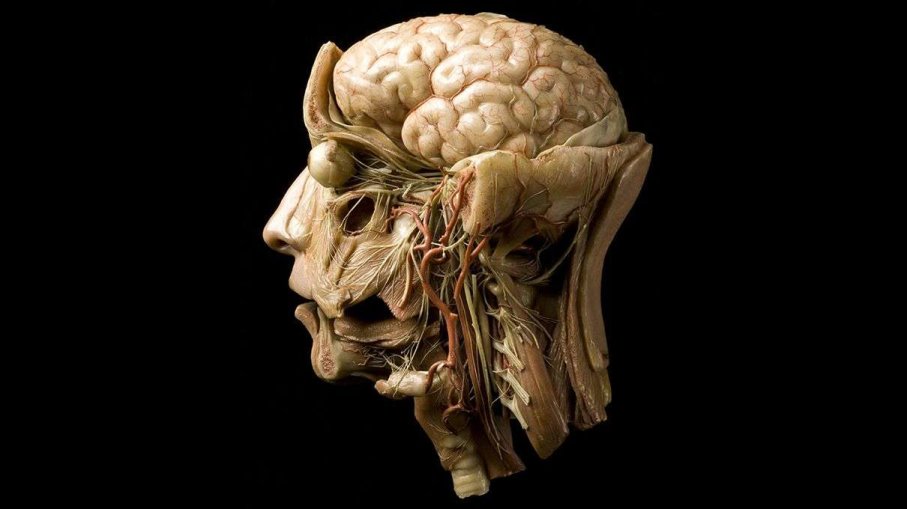 A study on this subject revealed that we use 70% of our brain even during a very simple gesture finger snapping .

This fact, which has also been confirmed by Muzaffer Kosher and expressed widely, is a big step for humanity to accept the truth about their brains.

The rumors that we use 10% of our brain were even interpreted by some people as if we use 100% of the brain, we will have superpowers. Even today, the majority of society believes this inconsistent rumor.

If you’d like to access more scientific details on the subject, you can check out the video below:

You can also make suggestions for our Crazy Questions series:

For this, let us know your most “crazy” question in the comments or via e-mail. Let’s research it, if necessary, let’s consult an expert. Let’s shed light on those extraordinary questions in your mind and the curiosity in you.