Garbage import is a frequently discussed topic in Turkey lately. As we have shared with you, our country was shown as the country that imports the most garbage in Europe, according to Greenpeace’s reports.

In the shared data, it was stated that Turkey imported 518 thousand 80 tons of garbage from European countries throughout 2021 and became the leader in this field again. In addition, the European Statistical Office (Eurostat), in the data it shared at the end of May, showed that Turkey’s share in the waste export of the European Union. 14.7 million tonsproved to be in the first place.

Are we becoming Europe’s garbage dump? 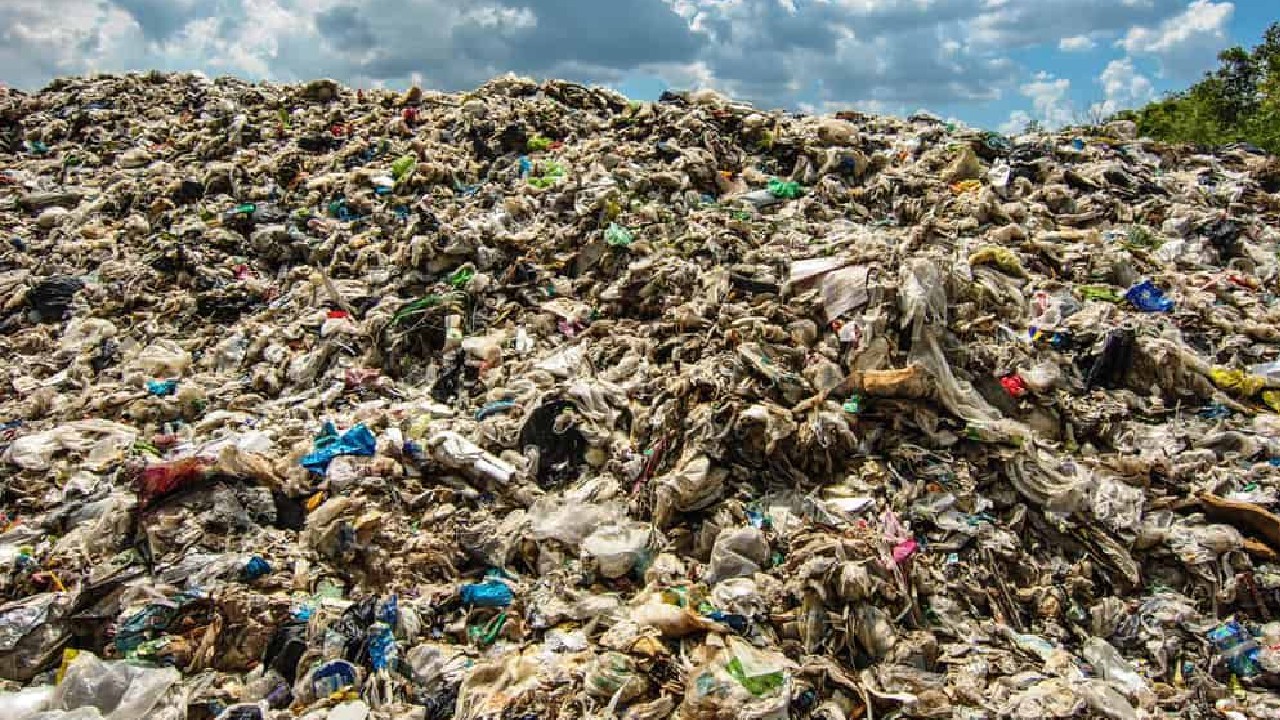 After these published data, Has Turkey become Europe’s garbage dump? ‘ question was raised. According to Eurostat’s data, waste export to Turkey has been approximately approximate in the last 20 years. triple increase showed. In addition, Turkey was at the top with 13.7 million tons in 2020.

In addition, another report published by Greenpeace showed that plastic imported from Europe caused great harm to the environment and living things. According to Greenpeace, Turkey was the leader in this regard with 659,960 tons of plastic from EU countries and the United Kingdom in 2020. If you ask why our country buys these wastes, recycling of garbage is bought because it is less costly; In other words, it is stated that Turkey cannot use its own waste efficiently. In addition, wastes for developing countries income sourceis said to be possible.

Environmentalists say that these data move Turkey away from its ‘zero waste’ target, and that plastics are harmful to the environment and people. big damages emphasizing that. The solution is to import garbage. in the prohibitionconveys that. 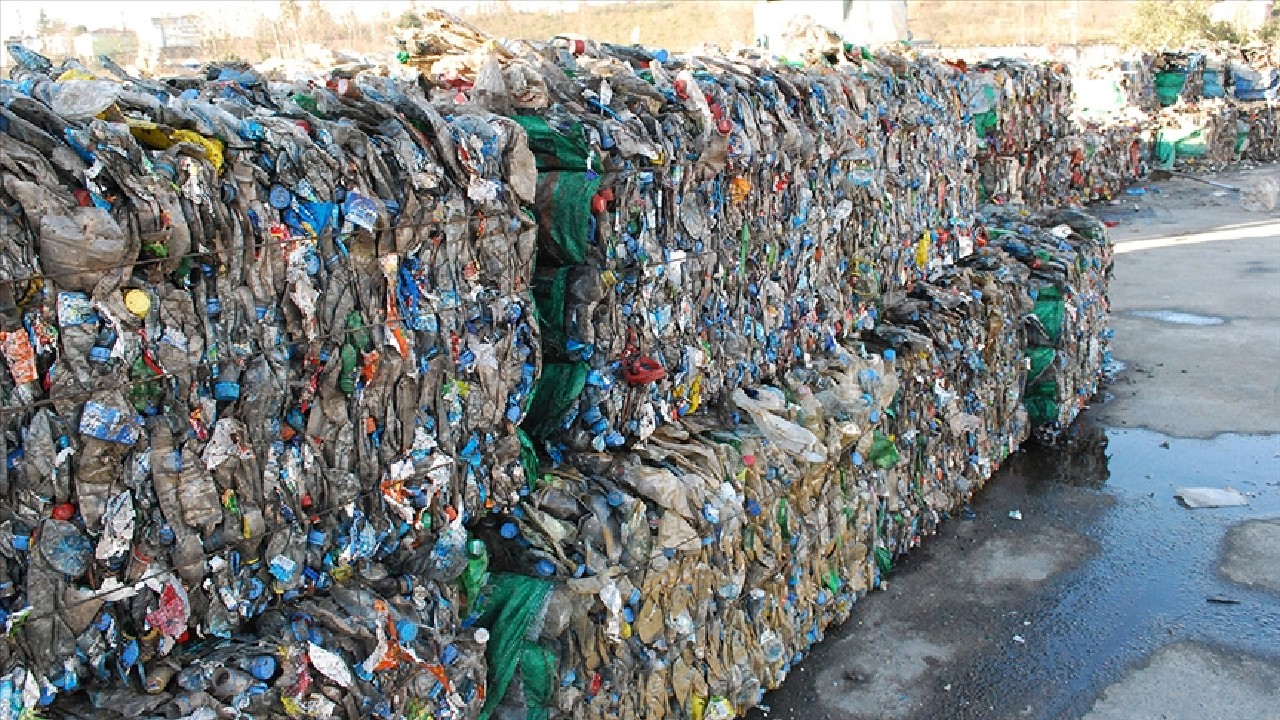 It should be added that there are different opinions on this subject. Mehmet Emin, Deputy Minister of Environment, Urbanization and Climate Change, said in his statements last month: What is imported is not garbage, it is the industry’s raw material . The raw material that the iron and steel industry brings and produces new products ” he had used. In addition, it was stated by the authorities that strict controls were implemented in the import of plastic waste and significant progress was made in this regard.

In addition, Yavuz Eroğlu, Chairman of the Board of the Turkish Plastics Industrialists Research, Development and Education Foundation (PAGEV), made statements on the subject. Stating that no one will pay billions of dollars to waste, Eroğlu stated that the wastes specified in Eurostat’s data are raw materials used for recycling. The President also stated that 11 million of these wastes MetalHe stated that there is a misconception that all of them are plastic.

Lastly, Eroğlu said that it is necessary to produce recycled raw materials, and this is because Turkey’s exports stated that. So what do you think about the wastes coming to Turkey? You can share your thoughts in the comments.