John McAfee, the founder of the software company McAfee, whose name is known to many of us, announced that he will disclose Satoshi Nakamoto, known as the founder of Bitcoin, the popular child of the crypto money world.

Satoshi Nakamoto is someone we’ve heard about for years as the founder of Bitcoin. However, it has not yet been revealed who the person behind this name is. As such, many theories are put forward about Nakamoto. Wanting to put an end to this situation, John McAfee announced that he knows who Satoshi Nakamoto, who has attracted the curiosity of the whole world, is and will reveal himself. 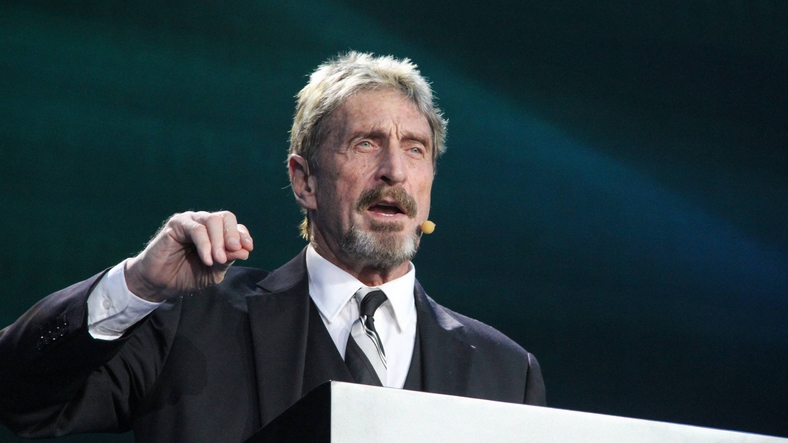 “I hid Satoshi’s identity. But “Now it’s time for this issue to be brought to the table. Some scammers claim that they are Satoshi Nakamoto, and we are making an effort to look for him. I will limit the possibilities every day until Satoshi reveals his identity, or I will reveal his identity directly.”

John McAfee continues to share many tips on the subject on his official Twitter account. We will see together how the crypto money world will be affected by this event in the coming days. You can follow us in order not to miss the developments on the subject.