There has been a development that will surprise those who follow the Hollywood world closely. A source close to Disney In an interview he gave to a website called Poptopic, he made a statement that would fall on the agenda like a bomb. Allegedly, Pirates of the Caribbean, one of the legendary movie series, once again Johnny DeppIt will be screened with.

Johnny Depp gave life to the pirate named Jack Sparrow in the Pirates of the Caribbean series and was engraved in the memory of millions of spectators. However, in the next period, Disney and Depp fell apart. This is because Depp and his ex-wife It was the case between Amber Heard . Depp said in his statements during the lawsuit process that he would not return to the series even if he received tens of millions of dollars. Now is this situation may change is alleged. Allegedly, Johnny Depp will revive the character of Jack Sparrow with a record deal.

Talking about a $301 million deal 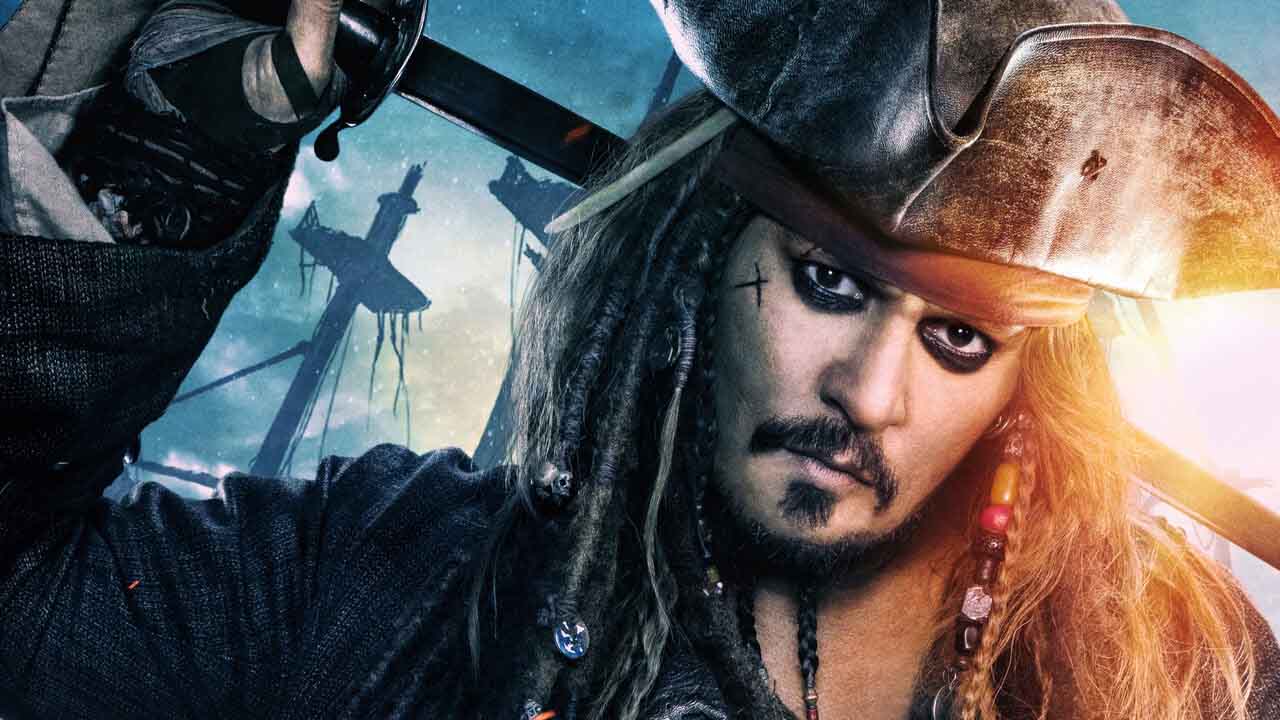 According to the claim of a source close to Disney, Depp $301 million He will reprise the character of Jack Sparrow as part of a deal. In addition, this production will be the subject of Jack Sparrow’s youth and A special for Disney+ It’s also among the rumors. However, there is another confusing point here.

According to another report on NBC News, No such offer was made to Johnny Depp, and the $301 million deal was completely bogus. . NBC News states that its sources are names close to Depp. In the social media accounts of the world-famous player, there is nothing related to the subject. no explanation . In the coming hours, we may come before you with brand new developments on this subject.