Far eastern manufacturers’ love of technology and their habit of squeezing a piece of technology wherever they find it are known by everyone. These behaviors and their courage to try different approaches in design introduce us to a new tool called HabaNiro.

This Kia crossover concept “has more than just the technology that helped humanity get to the Moon,” in the company’s words, and bridges the gap between an all-terrain vehicle and a city vehicle. Kia uses the phrase all-electric everything car to describe this situation. 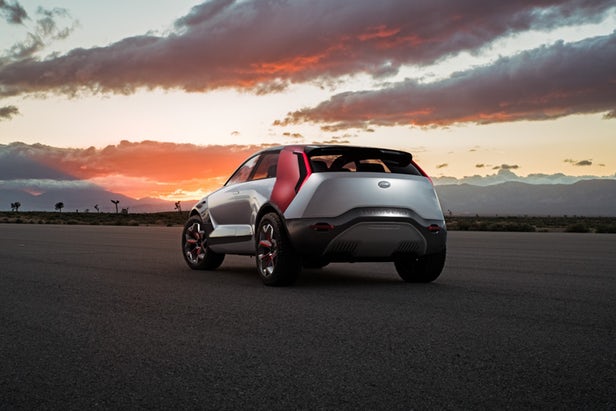 While modern, relatively small crossovers are a bit of everything cars anyway, in practice, it doesn’t have as much impact as it does in theory. These tools can be used in everything, but they are not as good as the tools that are specially produced for that thing. While a 4×4 jeep is much more successful in the field, they may not be as fast as a sedan in the city. He has ten ingenuity on his ten fingers, but he does not have a gold bracelet on his arm. (I think we just produced the Turkish equivalent of the phrase “Jack of all trades, master of none”.)

In HabaNiro, Kia brings together this idea of ​​a vehicle that can be used for every job with technology and is futuristic but can be a part of daily life. showcases his design. 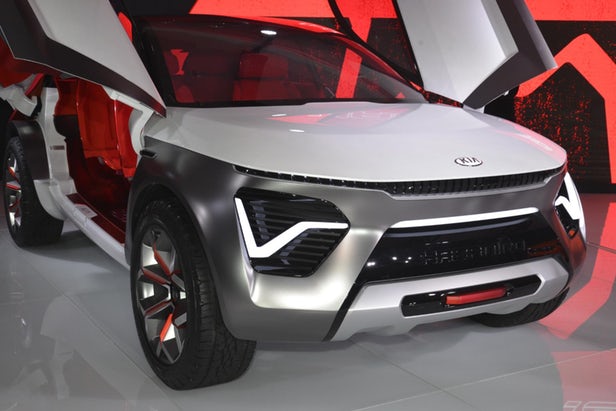 Kia has not revealed all the features of the vehicle, but its range is expected to be more than 483 kilometers. It is possible to adjust the vehicle’s indicator positions. When the autonomous system is activated, the HUD starts to act as a multimedia screen. Driver and passengers can watch movies, develop projects and get information about their surroundings on this screen.

Kia says in its press release that this vehicle may never be produced, but that it should not be made too much of a bet. Reminding that they produced two vehicles from concept design in 18 months, Kia says that it is ready to lead the automotive industry in a world full of possibilities in the future. 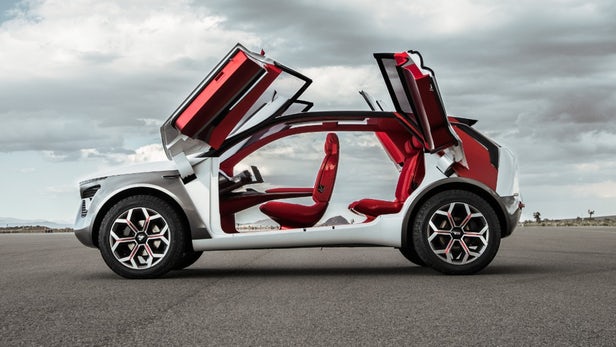 Although it is not known whether the vehicle will hit the road with features such as the upward-opening butterfly doors, the mood reading system called READ, which we saw at the CES fair, this design is an idea about the vehicles that Kia will produce in the future. gives.