We all know that great white sharks are among the largest creatures of the oceans, with a length of 6 meters and a weight of up to 1.7 tons. While investigating how these gigantic creatures lived, scientists came to an interesting conclusion. They came across a species that frightened sharks so much that they left the area they encountered immediately and never came back there for a year: Killer whales.

The research conducted near the Monterey Bay Aquarium in America took a total of 27 years. During this long period, the behavior of white sharks, seals and killer whales was studied. In their hunting behavior, it was concluded that white sharks never competed with killer whales. 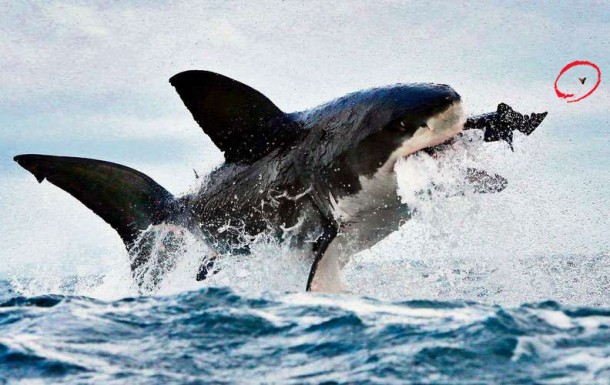 As it is known, killer whales are the most predatory mammals found in all of the oceans. These creatures, which measure between 5 and 8 meters in size and weigh 5.5 tons, are described by white sharks as the kings of the ocean. So much so that, encountering killer whales, white sharks not only leave the prey they are after, but also do not return to the same place for a long time. Official Salvador Jorgensen said in a statement that the white sharks remained out of the area for a year.

Sea creatures were tagged in 27 years of research. Stating that they reached a conclusion in this way, Jorsengen stated that it is easier to follow how the interactions happen on land, but it is more difficult to document this in the ocean environment, and that it may take a long time to understand why this event originated.