Speaking at the Game Developers Conference that started on March 19, 2018 and ended on March 24, 2018, Kingdom Hearts III’s managing partner Tai Yasue announced that the expected ‘Critical Mode’ of the game would come very soon. It seems that Yasue’s plans behind his ‘too close’ rhetoric did not work out as he expected. 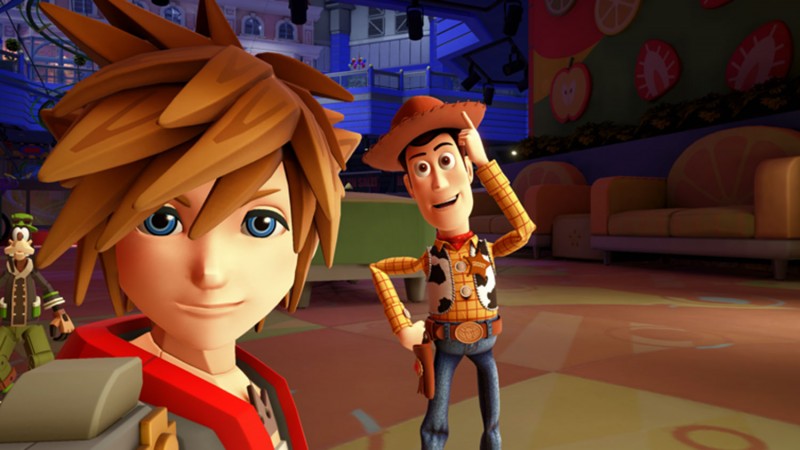 The producer of the Kingdom Hearts III game series, an action role-playing game developed and published by Square Enix, Tetsuya Nomura, announced on his official Twitter account that the big update will be released tomorrow.

Greetings, it’s been a long time since my last post. Spring is here and I hope everyone is doing well. #KingdomHearts III’s long-awaited Critical Mode will be available in a free update tomorrow. We changed some things compared to previous games, I hope you like it. – Nomura

Stating that people who own the game can benefit from the update and therefore the new game mode for free in his post, Nomura also mentions that the update will be released at 10:00 am tomorrow morning.