After Disney bought the rights of Star Wars, he started a new trilogy and put all the works (comics, books, animations, etc.)

According to the news of Buzzfeed News, Disney, which is preparing to make a new movie of Star Wars, will build the story on Knights of the Old Republic. Although Buzzfeed bases its news on a ‘source close to the project’, it is useful to approach with some skepticism. 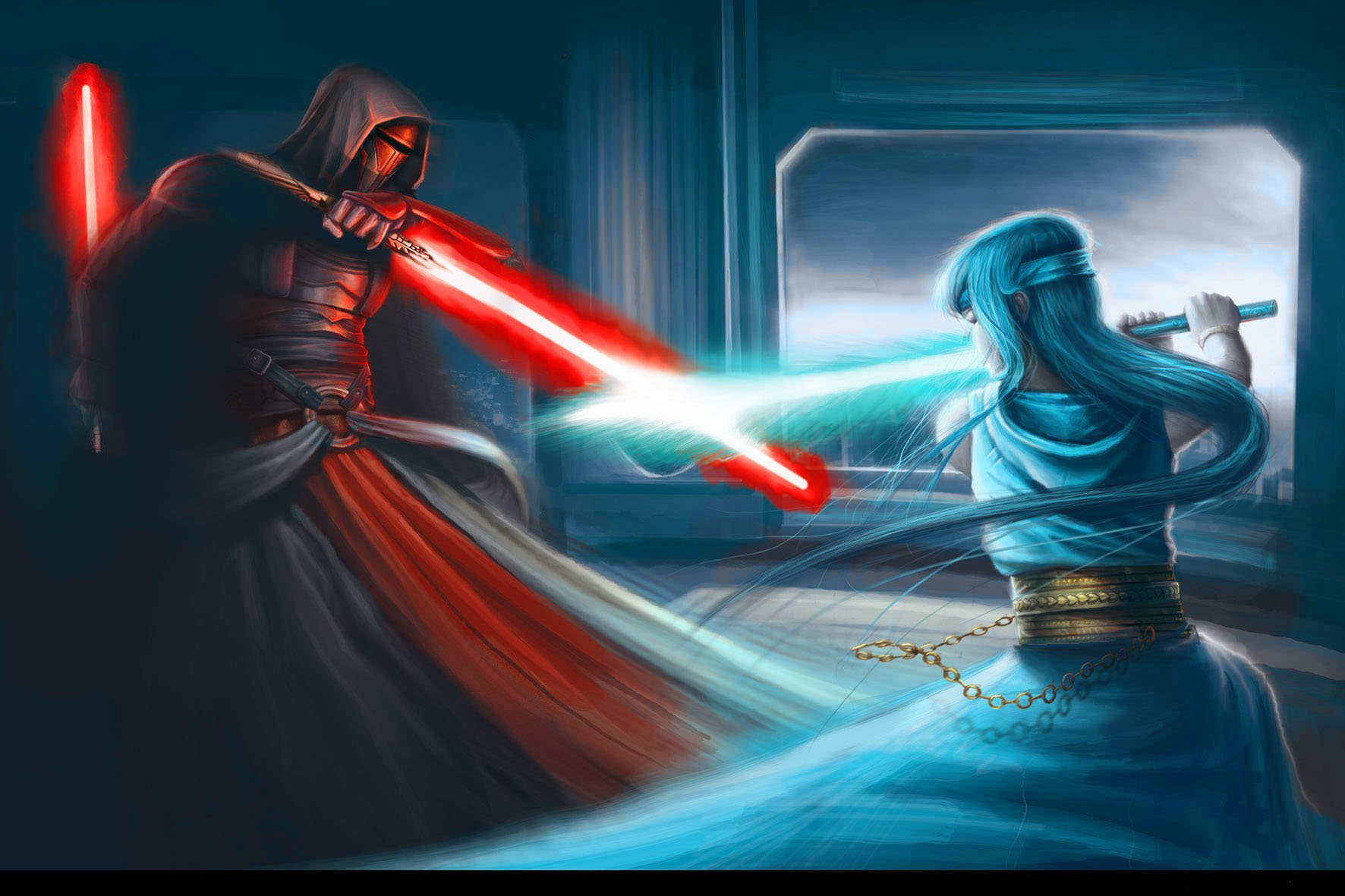 According to the source, Laeta Kalogridis is writing the script for the movie. Among Kalogridis’s previous works is Shutter Island. She also served as executive producer on Avatar and co-wrote the movie Alita: Battle Angel.

Allegedly, Kalogridis has been writing a script since the spring of 2018. According to Buzzfeed’s claim, potential characters in the movie include Bastia Shan, Darth Malak and Darth Revan.

At the Star Wars celebrations in April, Lucasfilm head Kathaleen Kennedy said the studio was working on a KOTOR-related project, but didn’t specify what the project was. 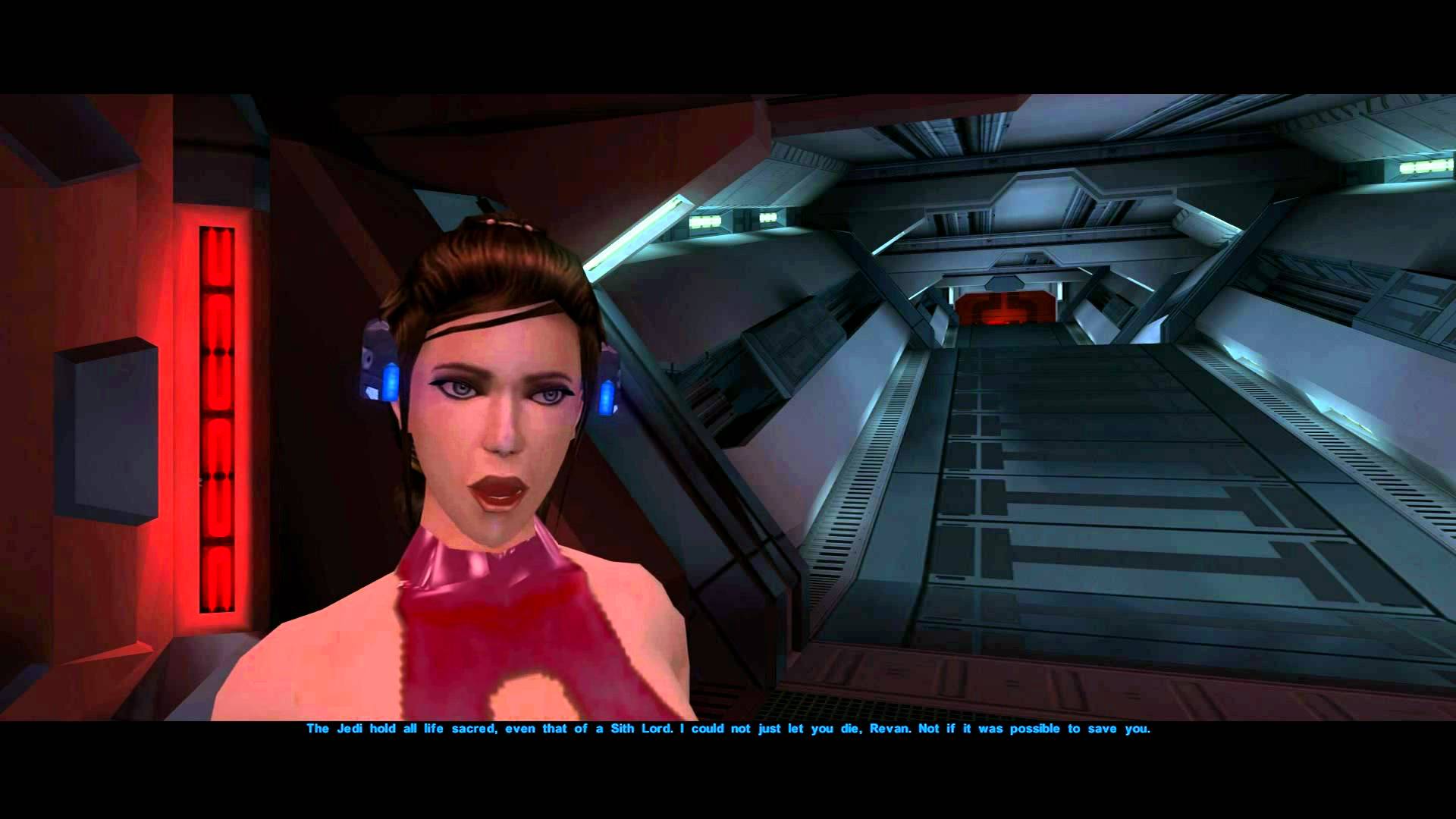 KOTOR was launched in 2003. There is no Skywalker in the story, which takes place approximately 4000 years before the Galactic Empire. Instead, they have Darth Malak, his master Darth Revan, and the armies they use to attack the Republic. The game, which took place in a time when the Jedi were much more common, won the admiration of everyone with its magnificent story and great surprises.

Game of Thrones producers David Benioff and DB Weiss will also produce the first of the films to be released after Rise of the Skywalker. It is unknown whether this project is KOTOR.