There are thousands of endangered species in the world. One of these species is the Sumatran rhino. The last male member of this rhino species died in Malaysia. The 30-year-old rhino, named Tam, has been in a wildlife sanctuary on the island of Borneo, Malaysia, since it was found in 2008, Reuters reported.

A non-governmental organization called the Borneo Rhinoceros Union took care of the rhino. The purpose of this organization is to prevent the extinction of rhinos by providing adequate breeding. 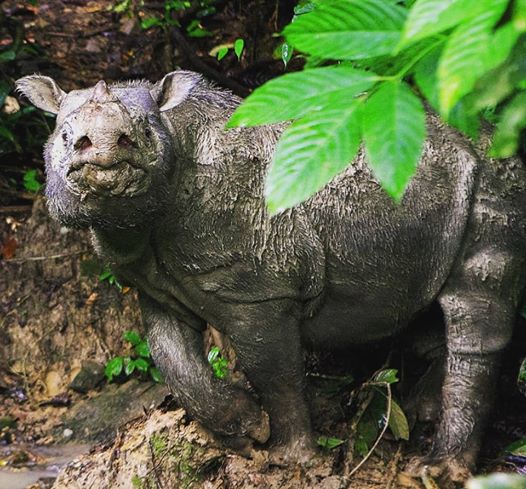 According to the Wildlife Fund WWF, Sumatran rhinos are the smallest rhino species in the world and the only Asian rhino species to have double horns. These creatures, which generally live for 35-40 years, are found on the islands of Borneo and Sumatra.

It was announced in 2015 that Sumatran rhinos are no longer found in the wild and are extinct in the wild due to hunting and habitat decline. Now, with Tam’s death, only one of these creatures remained, a female rhino named Iman.