The minimum wage, which was increased in January, became ineffective against the rising cost of living due to rising inflation and foreign exchange. Minimum wage, which has been on the agenda of Turkey for weeks. second raiseThe issue has finally become clear today. 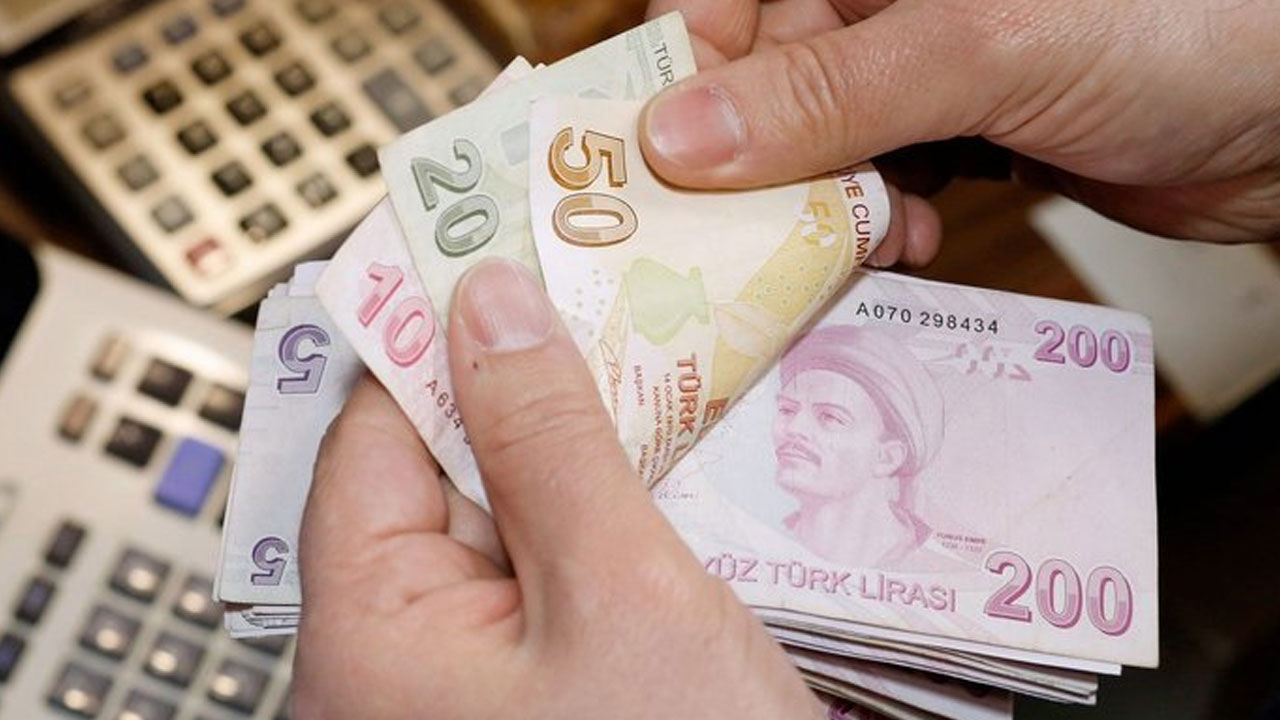 “As it is known, Turkey has been implementing its own program against the economic traps it has been exposed to for a while. We are faced with a new situation due to the coronavirus epidemic, the economy disrupted by the Russia-Ukraine war. Inflation is the world’s top priority. Inflation figures are different due to our own realities and habits. Even though the rates of price increases are different, the effect on the economic process is the same.With this understanding, we closely followed every development and gave our main attention to the solution of the problems of our own citizens.