Due to the law enacted in South Korea recently, alternative payment methods forced to allow Apple was not at all happy with this situation. In addition, the Lightning entry of the European Union and the USA preparing to banthen Apple is in trouble, this time with the company’s former legal department manager.

The Cupertino tech giant of Gene Levoff, a former attorney general at Apple whose job is to prevent non-public trade. turned out to be damaged . Between 2011-2016 lasting 5 yearsDuring this fraudulent process, Levoff revealed that he was buying and selling Apple shares on non-public information, thereby defrauding the company’s stock. he accepted. 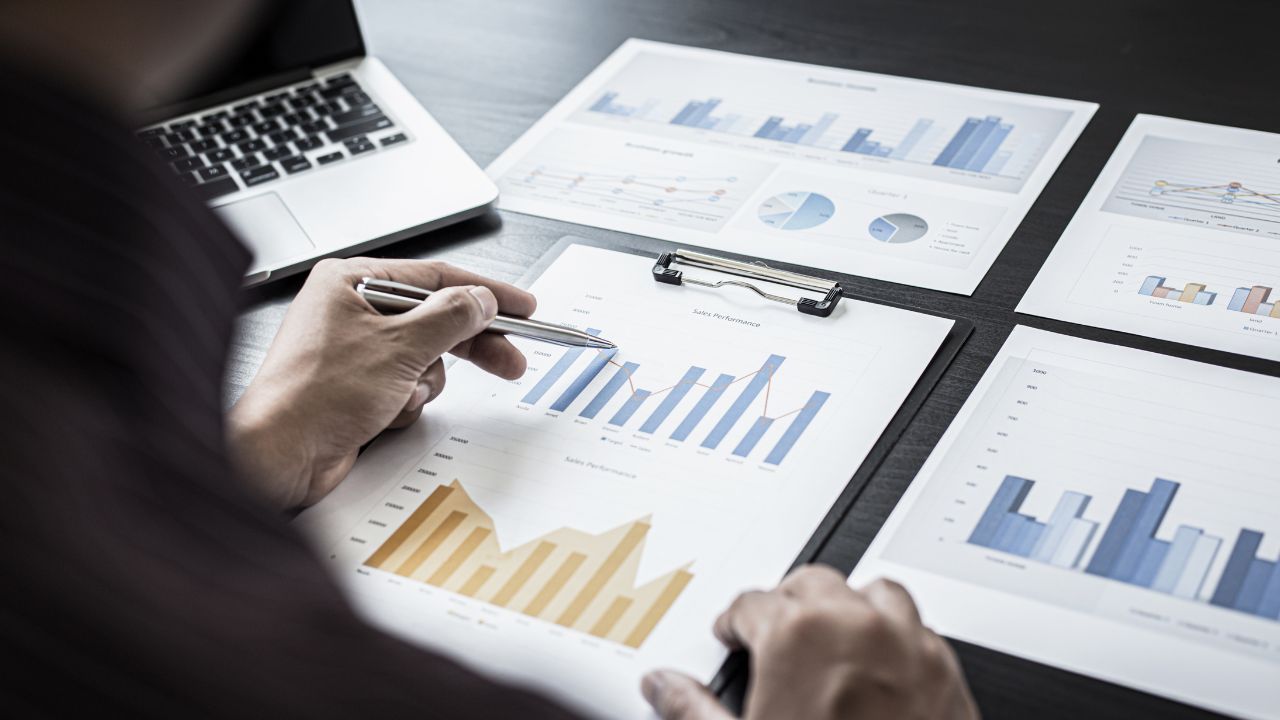 Levoff, the former chief legal officer, had access to the company’s quarterly and annual earnings information and some other business information, as he held a high level position within the Apple company. Thanks to this information, Levoff 227 thousand dollars profit . Having the right to access this information demonstrates how critical Levoff’s mission is.

The US Department of Justice said in a statement that Levoff received information from Apple in order to direct the company’s shares. by abusingHe said that he bought shares in the company when Apple’s quarterly and annual earnings information became available, and that he sold his shares to make a profit when the market reacted.

Levoff, on November 10, for these crimes. 20 years in prison and a $5 million finewill be convicted.