The most destructive weapon of the Second World War is arguably the atomic bomb. The power of the atomic bombs dropped on the cities of Hiroshima and Nagasaki pushed various countries to nuclear armament during the cold war period.

After the nuclear weapons tests, a large amount of nuclear or radioactive waste remained. One of these trials, the ‘cactus’ bomb test, was carried out in 1958 in the Marshall Islands. About 20 years after the test, the test area was covered with a concrete dome. 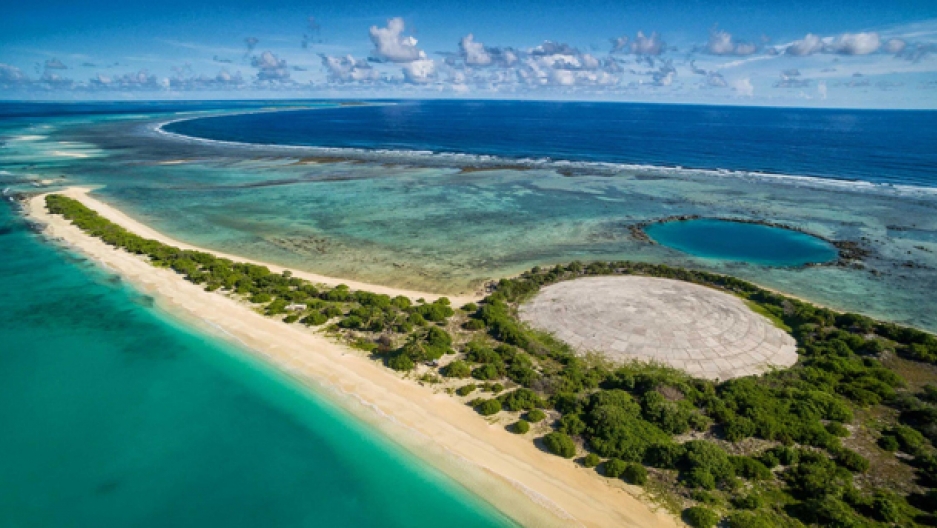 Described as “a kind of coffin” by UN official Anonio Guterres, this dome was seen as a safe but filled with radioactive waste. The 45-centimeter-thick structure of the dome filled with cracks. Even more frightening is that the 115-metre diameter crater was never rectified. In other words, although they covered the top with a giant piece of concrete, the authorities of the period, who did not do any work on the bottom part, may have already caused the radioactive waste to affect the coral reefs of the island and mix into the ocean.

Under normal circumstances, making a second and slightly larger, more robust dome would have solved the current problem. The obstacle to this simple solution is global warming. Threats such as rapid changes in the climate and rising sea level put the situation in a deadlock. Even if you build domes on top of each other, the structure of the dome will be endangered when the sea level rises. As we all know, the ocean is stronger than concrete.

The Marshall Islands hosted nuclear bomb tests by the United States between 1947 and 1958. Enewetak and Bikini atolls were severely damaged by these bomb tests. Since then, this area has been known as a symbol of the mess created by the USA. There are even theories claiming that Bikini Bottom, where the SpongeBob series takes place, is under this island and that the strange life there emerged as a result of nuclear tests, this is such established knowledge.

It was agreed in the compensation payments made after the USA withdrew from the region, but the USA made the payments in strange installments and in a troubled way. Therefore, there is a general distrust of the USA in the region. Moreover, the behavior of the USA in the region had also drawn the reaction of the United Nations. Marshall Islands administrators are also trying to bring this issue to the agenda of the world. The United States retains control of the dome’s area and opposes independent inspection of the structure. 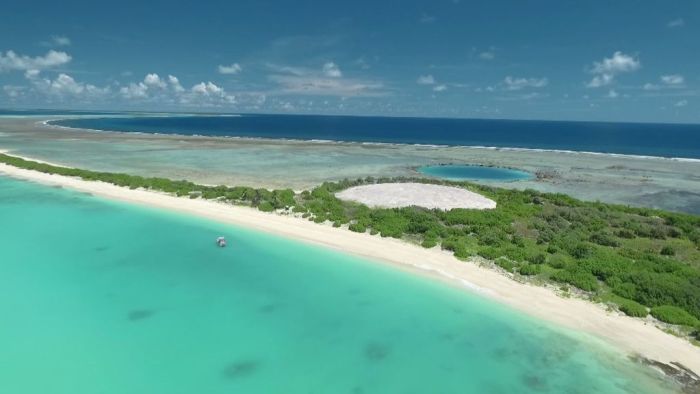 It remains unknown what would happen if the dome completely collapsed or disintegrated. The Pacific Ocean has been damaged in places by nuclear waste and nuclear tests. With all the waste under the dome coming to the surface, a great disaster may occur.

“Let’s hope that one day it doesn’t become a coffin for all,” says the Marshall Islands’ Secretary of State, John Silk.