Pokemon Go’s ongoing Extraordinary Raid Week event will conclude on May 28. By this time, players will have the chance to fight new Raid Boos and earn extra bonuses. Besides that, Niantic has announced that three legendary pokemon will be brought to Gyms soon. Players will also have a chance to encounter Shiny forms of these pokemon. 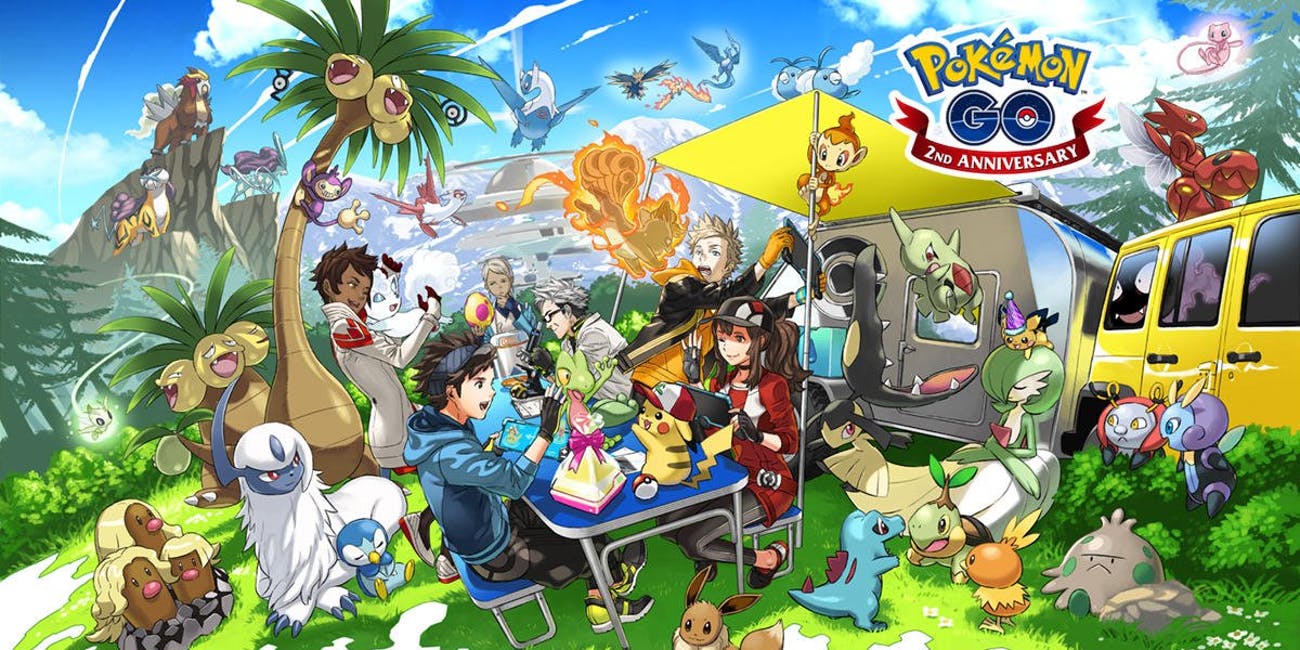 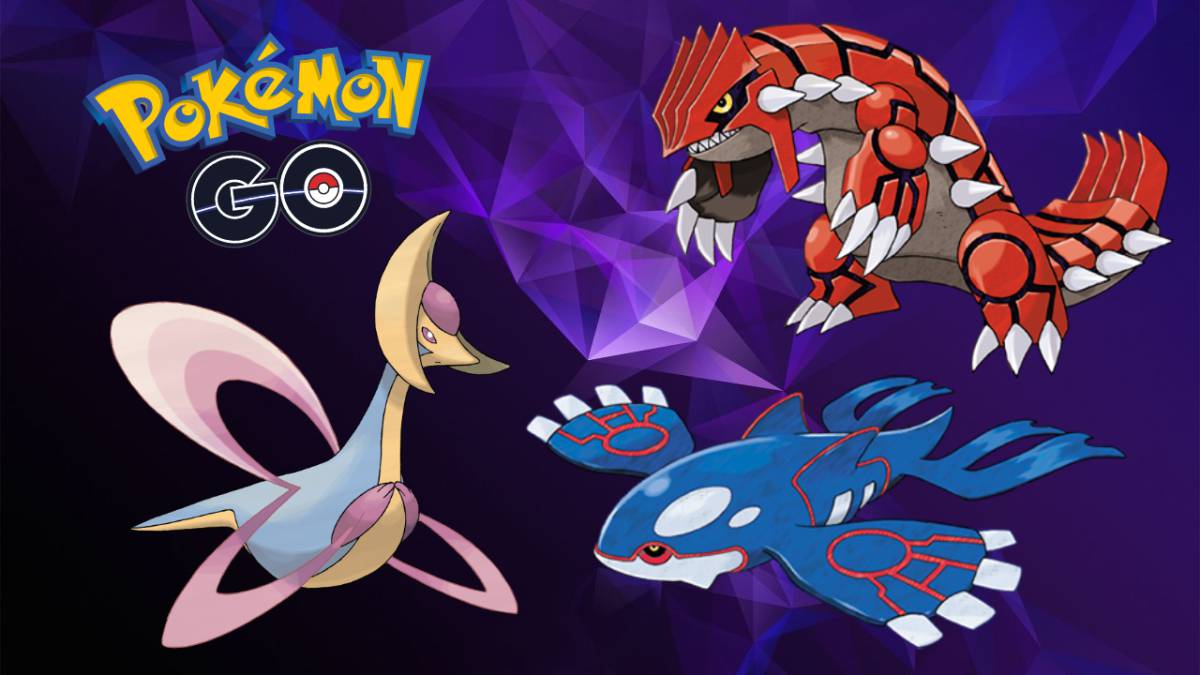 Each of these three pokemon represents a different species. Therefore, it seems like players will be able to team up more easily to catch them. Cresselia, a psychic type pokemon; Weak against Bug, Dark, and Ghost Pokemon. Kyogre, the legendary Water type pokemon, is vulnerable to Grass and Electric type pokemon. Groudon, a Ground-type pokemon, is at a disadvantage against Grass, Water and Ice-type pokemon.

Meanwhile, there is still a chance to catch Azelf, Mesprit and Uxie. The legendary lake trio will appear in Raids until May 27.

Also, Niantic has announced Pokemon Go’s next Community Day. The event in June is scheduled to take place on Saturday, June 8th. The event’s pokemon will be Slakoth, the cute sloth that evolved from Ruby and Sapphire.