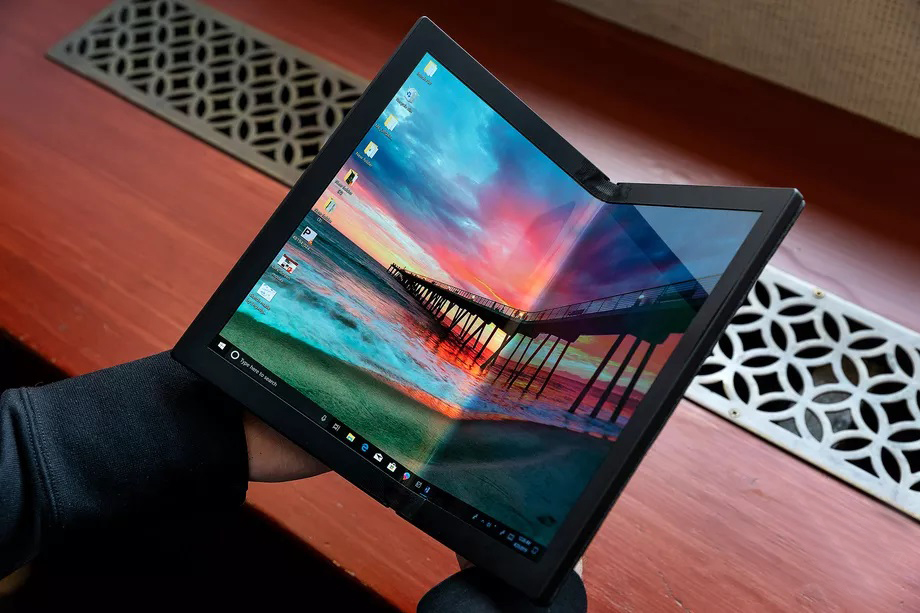 With a screen size of 13.3 inches, the ThinkPad X1 has a 2K resolution OLED display. It is said that the ThinkPad X1, which Intel is preferred as the processor, will be charged one day. Lenovo has not yet provided any further information about the laptop’s technical specifications. The most important feature of the laptop is that when you fold the screen, it will run Windows synchronously. Namely, if you fold the screen, the computer automatically turns the screen horizontally and you can see the keyboard at the bottom. This feature actually sets the ThinkPad X1 apart from its peers. We are used to touch keyboards from our smartphones and tablets, but perhaps we will see this type of keyboard for the first time.

As it is known, Samsung had problems with the hinges of the Galaxy Fold, especially in the hinges that allow the screen to close. In the statements made from Lenovo, it seems that Samsung has learned from this problem, because the company has doubled its tests on the hinge parts of the screen. 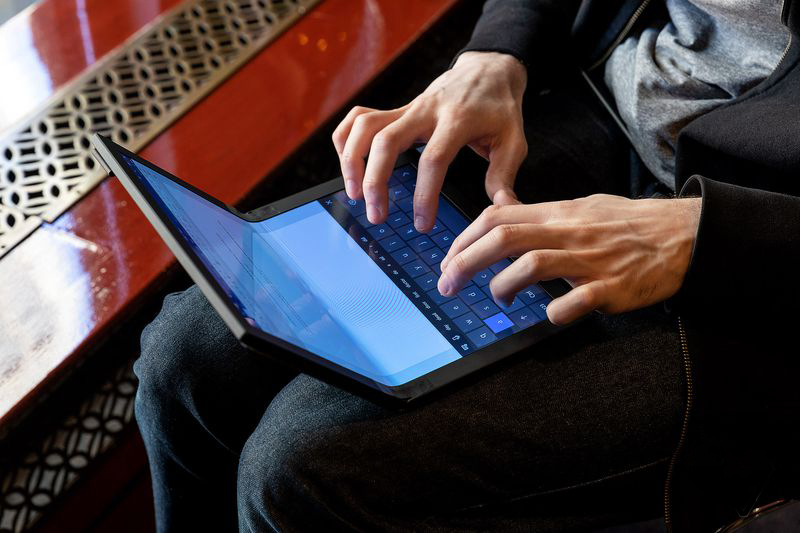 Lenovo also shared a promotional video about the ThinkPad X1. In the video shared on YouTube, it can be clearly seen that the X1 has a USB-C type charging port. Here is that video:

That’s all we have to say about the Lenovo ThinkPad X1 for now. However, the company is expected to share new information about the X1 in the coming months, and perhaps most importantly, announcing a release date. We’ll have to wait a little longer to see if Lenovo really learns from Samsung.