LG and Samsung are two of the giant South Korean companies in the field of technology, and these two giants were each other’s fiercest rivals in the field of smartphones, as in many other fields. However, LG has been experiencing difficulties in the smartphone field for a while, and with the effect of this, it has decided to suspend smartphone production in South Korea. 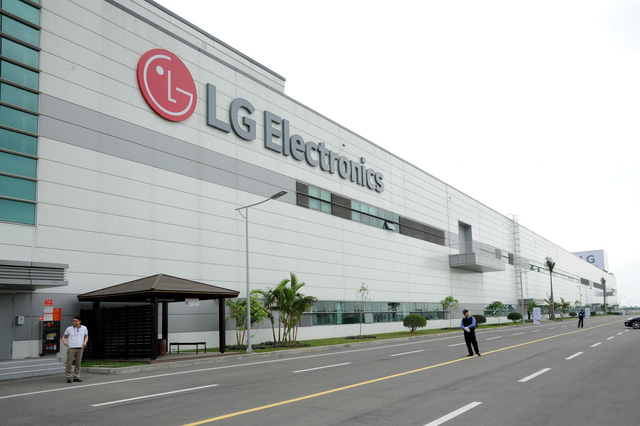 This decision was taken in conjunction with the company’s steps to cut costs and optimize their position in the mobile market. According to the news, South Korea, where high-end phones are produced, will direct its production to its factory in Vietnam, although it is very important for the company.

Despite all this, LG is not expected to stop producing smartphones in the short term. Despite low sales figures, the company will continue to struggle with competitors like Samsung. The company’s brand recognition, unlike many other Android phone manufacturers, is also a very important trump card.