As it is known, Huawei will not be able to use Google services on the phones it will produce. This could have unpredictable consequences for Huawei’s smartphone market if nothing changes. It may even be a growth opportunity for competing manufacturers. Huawei is currently the second largest smartphone manufacturer and holds 20% of the market. 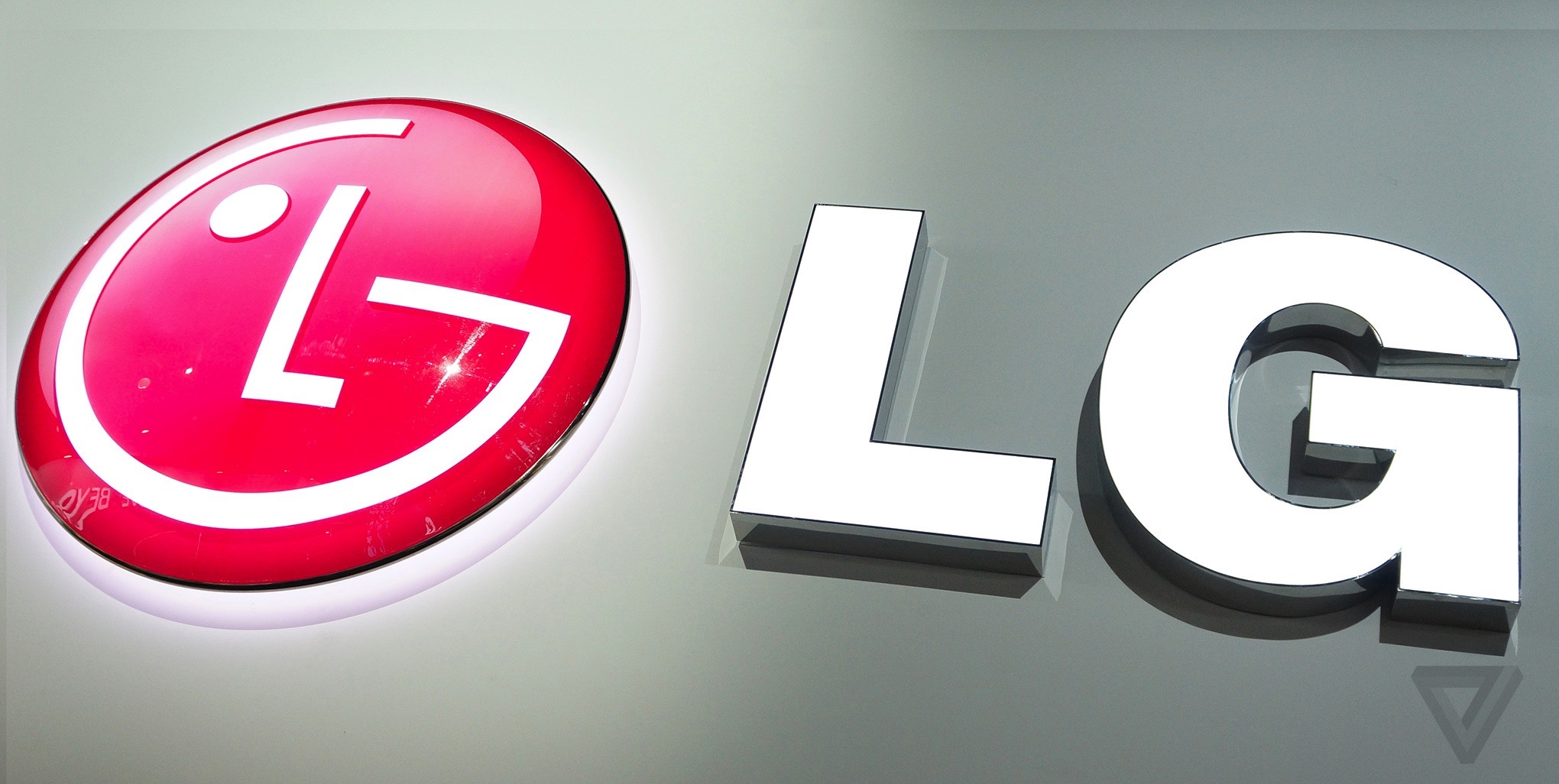 LG shared a tweet that could cause quite different comments in such an environment. The tweet shared earlier today aims to highlight the company’s strong relationship with Google over the years. The tweet includes a screenshot of the Google Assistant question who is his best friend. The assistant replied, “I don’t want to go too far, but I think you and I get along very well.”

This tweet is quite open to different interpretation. This could be either a premeditated marketing move at the wrong time, or a reference to Huawei’s disruption of cooperation with Google. If the latter turns out to be the case, LG’s marketing strategy is likely to attract backlash.