LG, which officially ended its smartphone production in May last year, continues to strengthen its presence in different areas in the technology sector. The company is a South Korean-based company that produces charging stations for electric vehicles, in its latest announcement today. buys AppleMongoexplained.

“The electric vehicle charging market will experience a huge rise.” 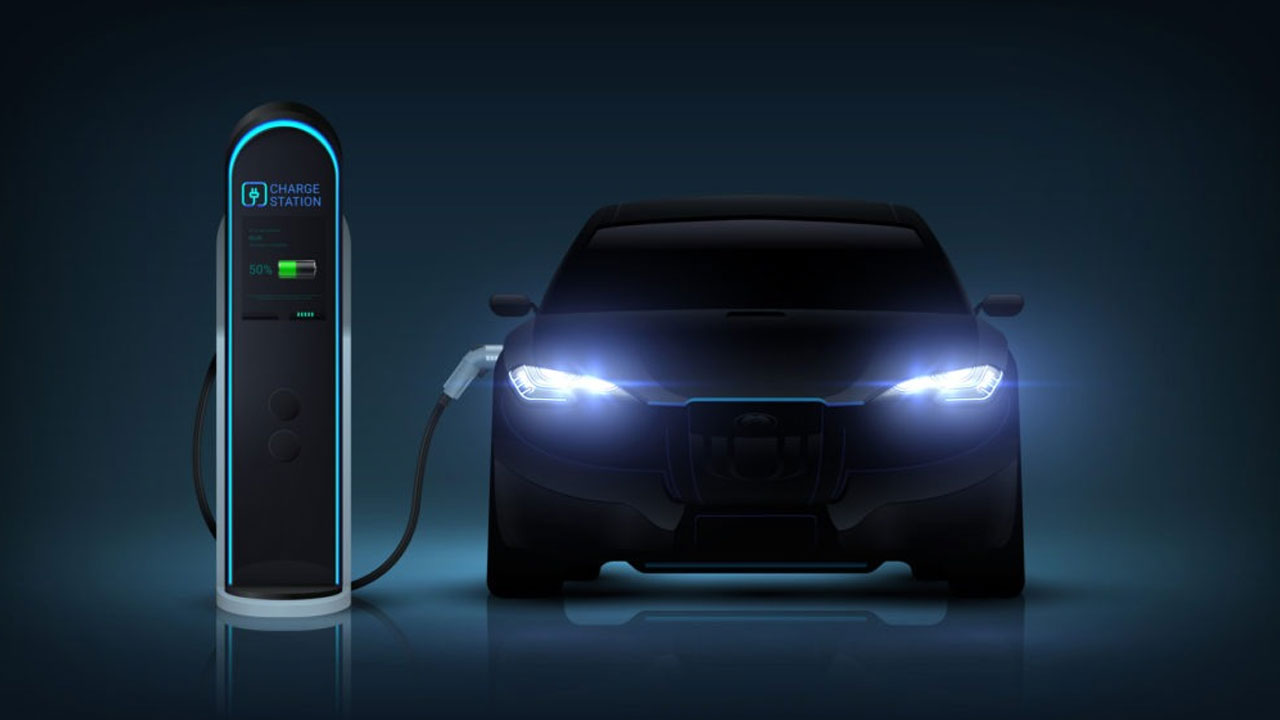 Paik Ki-mun, Senior Vice President of LG Electronics, shared in a statement. that the electric vehicle charging market will experience a great rise. stated. Ki-mun stated that with their experience from business to business, they will offer customized, integrated charging solutions for various customers and increase the competitiveness of their existing customers.

LG Electronics acquired AppleMongo’s acquisition, which was made with a total of three partnerships. to 60% he had. While 34% of the remaining portion fell to GS Energy, 6% belonged to GS Neotek. All three companies did not share the value of the acquisition. But the estimated value of the purchase is $7.8 million, according to Korean media.

LG, which entered the electric car industry in 2013, will sell electric vehicles at the LG Digital Park center in South Korea until the end of this year. plans to establish a charger production line.