Electric vehicles are one of the most popular areas of recent years. Although electric car studies are on the agenda more frequently, quite different and interesting studies are carried out in the field of aviation. Among these works, there are also different, science fiction-like vehicles such as electric small airplanes and autonomous vehicles that can fly.

Lilium is one of the companies that has been working in this field since 2016 and is working on producing a five-seater, vertically ventilated electric vehicle. The firm has left a significant step behind in its work and has succeeded in producing a working, full-size prototype of the Lilium Jet for the first time. 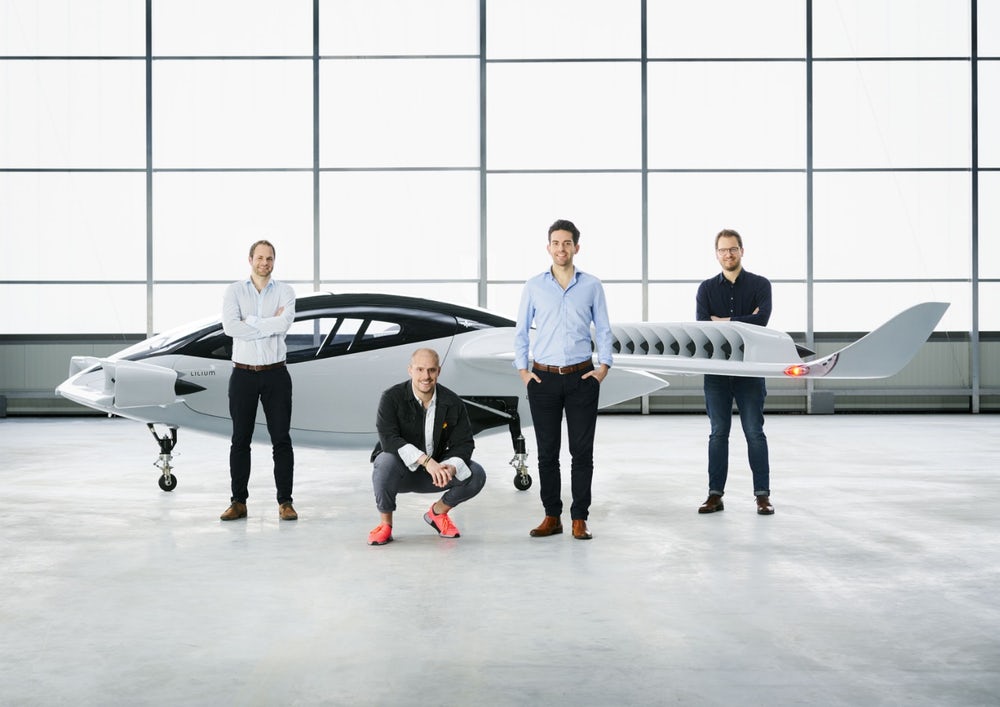 The Germany-based firm aimed to find a clean and quiet solution to urban transportation as an initiative born in the European Space Agency’s incubation program. Of course, there is no single solution to this problem, but Lilium’s approach is quite remarkable. A flying taxi that can be called by phone can play an important role in the solution.

The vehicle will land in areas to be established in cities and certain regions. Thus, passengers will be away from the city traffic while reaching the point they want to reach. In addition, the fact that it will not emit carbon will be among the benefits of the vehicle. With these jets, travel times will also be shortened considerably. For example, this vehicle will be able to cover a road that can be traveled in 55 minutes by car in just 5 minutes.

In its promotion in 2017, the company managed to get an investment of 90 million dollars by appearing in front of the investors with a two-seater vehicle capable of transitioning from vertical to horizontal movement in the air. With its latest presentation, the company showed that the vehicle is almost ready. 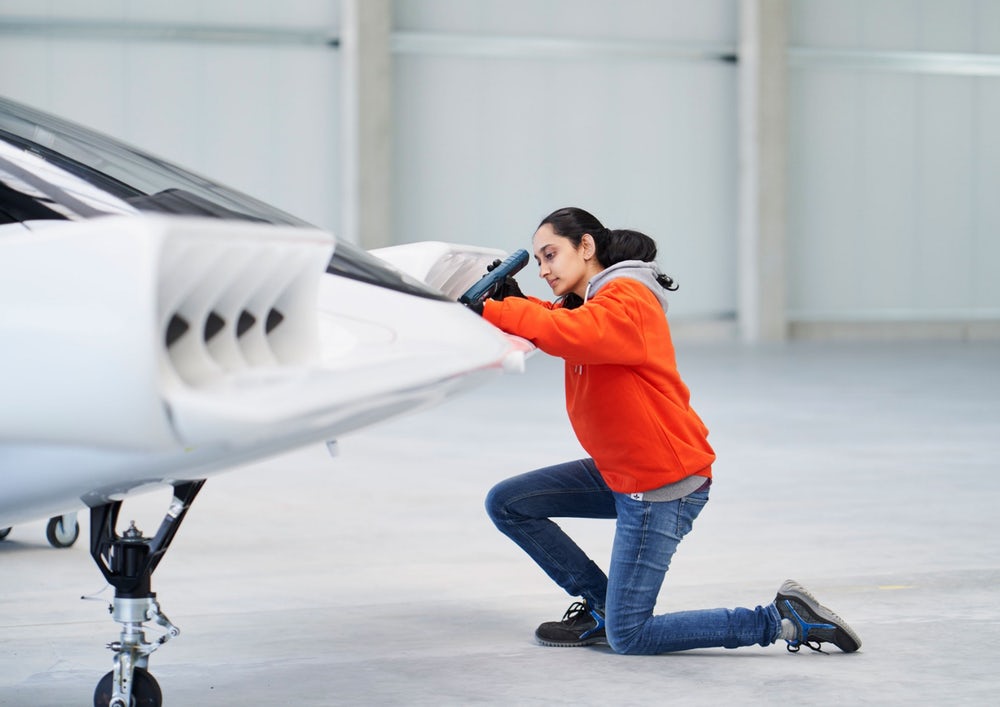 You can watch the full-size Lilium take off in the video below.