KaiOS, which has become the most used mobile operating system after Android and iOS, works in harmony with applications such as WhatsApp, Facebook, Youtube, Google Maps. KaiOS, targeting the low-cost phone segment; It managed to achieve very serious sales figures in low-budget markets in Asia and Africa.

KaiOS, which received a $22 million investment by Google last year and accessed Youtube, Maps and even Google Assistant support, managed to receive an investment of 50 million dollars this year. 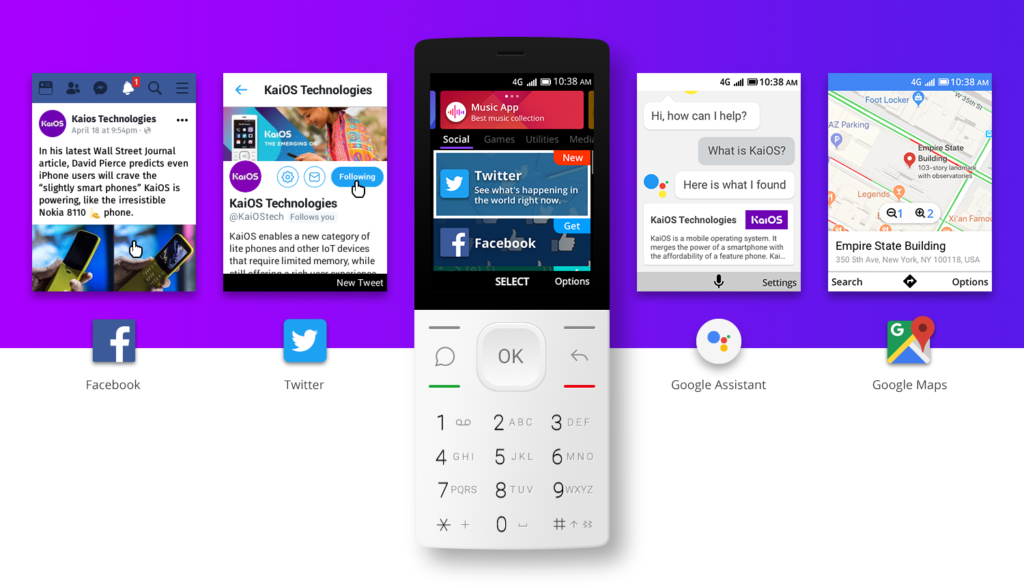 KaiOS is currently powering prominent models like the Nokia 8110 4G in India. The device, which is very popular in India, is very attractive to users with its affordable price. Thanks to the support that phones receive with KaiOS, it seems that the devices will not be called “smart phones”.

Features such as Facebook, Youtube, Google Search played a role in increasing the prevalence of KaiOS. KaiOS, which is based on HTML5, stated that it is easier for companies to add their applications to the KaiOS store compared to other systems. The company aims to gain a large share in the phone market within three years with the investments it has received.