One of the most important problems of the modern world is battery life. Although important steps have been taken in energy saving in more advanced systems, it is clear that there is an inadequacy when it comes to battery capacities of mobile devices. Researchers from Ohio State University have made a significant change in the cathodes of potassium oxygen batteries with their work. Oxygen-metal or metal-air reactions taking place at the cathode provide energy storage. The findings of the research will enable the energy obtained from natural energy sources such as solar and wind to be stored cheaper and more efficiently. 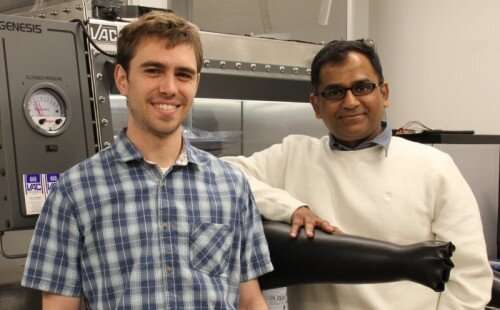 Vishnu-Baba Sundaresan, professor of mechanical and aerospace engineering from Ohios State University, states that systems that can store large amounts of energy and return this energy when needed, in order to switch to fully renewable options in power lines. Stating that such technologies play a key role in achieving this goal, the professor said that the reason for this is that the system is cheap, does not need exotic materials and can be produced anywhere to support local economies.

Since renewable energy sources do not emit carbon, they are seen as an important opportunity against global warming. However, for these sources to produce energy, the sun must shine or the wind must continue to blow. This energy needs to be stored so that it can be used later. For this purpose, many different institutions and organizations are working on different battery technologies.

Potassium oxygen batteries were first discovered in 2013. The reason why these batteries, which can store twice as much energy and are cheaper than lithium-ion batteries and batteries, have not become widespread is that they cannot be recharged enough to save their cost. 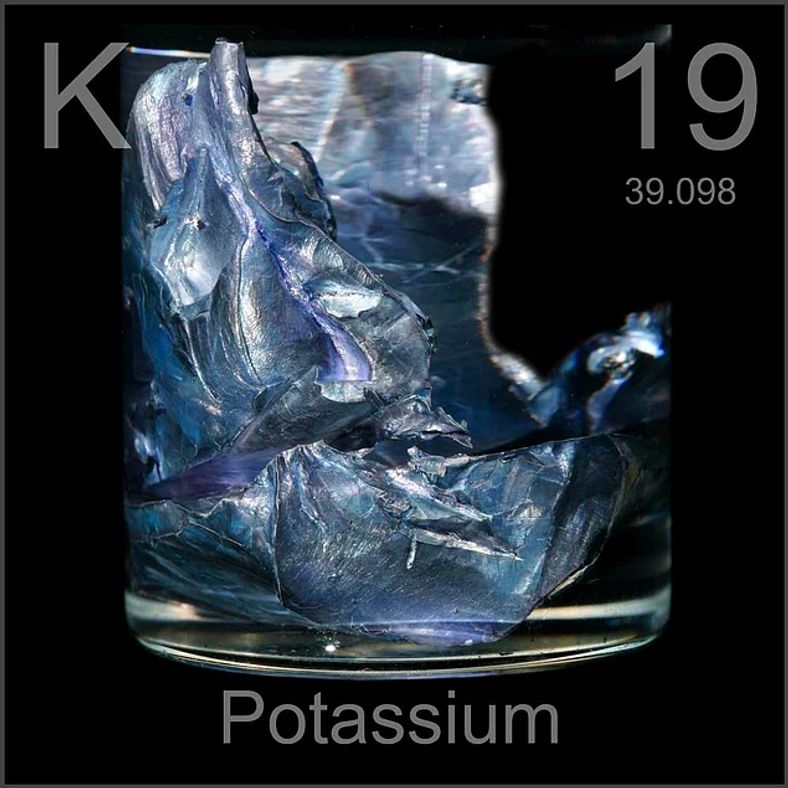 Researchers say that these new batteries, which reduce material costs to less than half of lithium-ion battery costs, can also be used in electric cars, portable devices and other areas.