Space exploration will transform humans, not only socially, but also physically, according to a new discovery. According to research published Monday in the journal Proceedings of the National Academy of Sciences, changes that occur in the brain, especially in the non-gravity environment, continue for months after returning to earth. 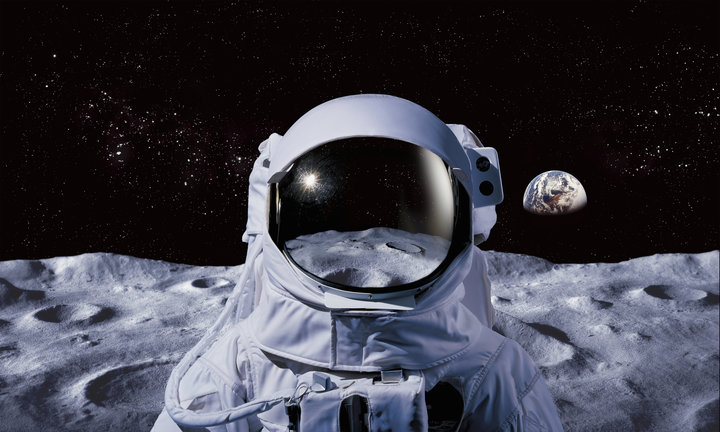 This new research led by Angelique Van Ombergen of the University of Anwerp fills in some of the gaps in previous research by showing how spaceflight affects fluid passages in the brain cavities.

In his observations of 11 cosmonauts, Van Ombergen found that non-gravity environments push the fluid up in the brain, expanding the three cavities. She also noticed that over an average of 169 days, these spaces in the brain grew by 11.6%. After the cosmonauts return to Earth, the enlarged veins begin to return to their normal state, but this process progresses very slowly. At the end of seven months, these gaps are 6.4% larger than they were before the flight.

The effects of being in a gravity-free environment for a long time do not show themselves immediately. When NASA astronaut Scott Kelly returned from the International Space Station, a lot of research was done on his genes, blood and cells. In general, no problems were encountered and not much changes were observed in his body. 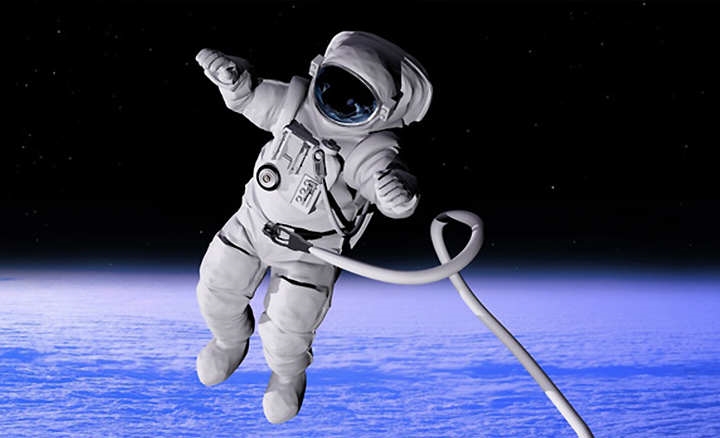 Van Ombergen says the new study adds important context to previous research examining the effects of long space flights on the human body. For example, NASA’s research on Scott and Mark Kelly, published in April, did not review the anatomical changes in their brains.

Side effects of enlargement of brain cavities

Van Ombergen’s study did not test whether fluid changes in the brain were related to SANS, but he said his research did find a slight correlation with loss of vision in the left eye and enlarged brain cavities.