Valve’s portable game console, Steam Deck, arrived a short time ago and we opened the box. As you know, Valve offers a maximum storage capacity of 512 GB. In addition, let us remind you that the SSD in the device is inserted into the M.2 2230 slot.

It is possible to find 2230 size drives on the market, but such SSDs are not as widely sold as the 2280. On the other hand, these small size SSDs are relatively more expensive. Twitter user Belly Jelly has discovered a way to expand the M.2 2230 form factor on the palm console with an M.2 2242 adapter. Thus, it became possible to install longer 2242 SSDs with the adapter up to 42 mm.

The deck user says the PCB provides enough room to adapt the M.2 2230 slot to the M.2 2242 slot. Best of all, you don’t have to interfere with any electronic components on the PCB or strain the wires. However, it was stated that the heat spreader was slightly bent during this modding. Belly Jelly also had to remove the thermal pad on one of the inductors near the M.2 slot. 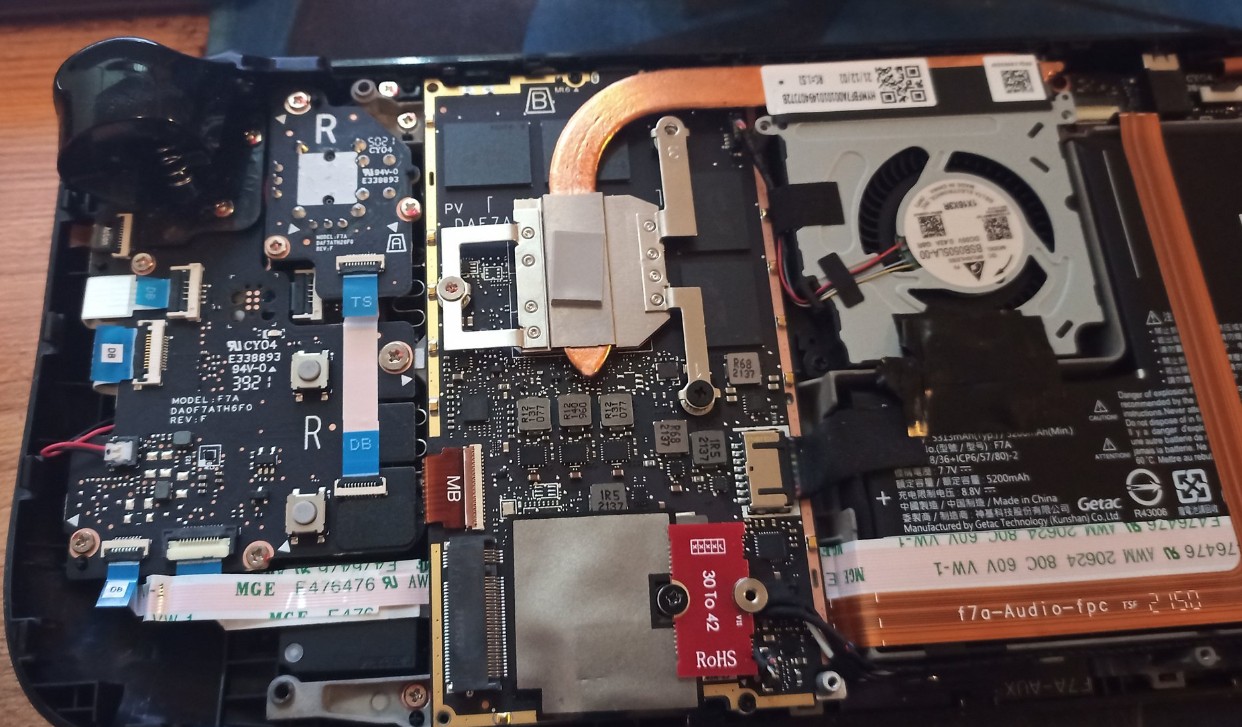 The new SSD model (M.2 2242) installed on the Steam Deck is not mentioned, but based on the photos, it is possible to say that it is a KingSpec branded product. The Twitter user reached the conclusion by installing his games on the new SSD with SteamOS. However, average write speeds of up to 406 MBps were reported during upload once the download was complete.

Even if the SSD in the Steam Deck is replaceable by users, certain things need to be taken care of. Valve says it designed its console to work with certain SSDs. Therefore, changing drives can cause various problems, even SSDs may not work at all. 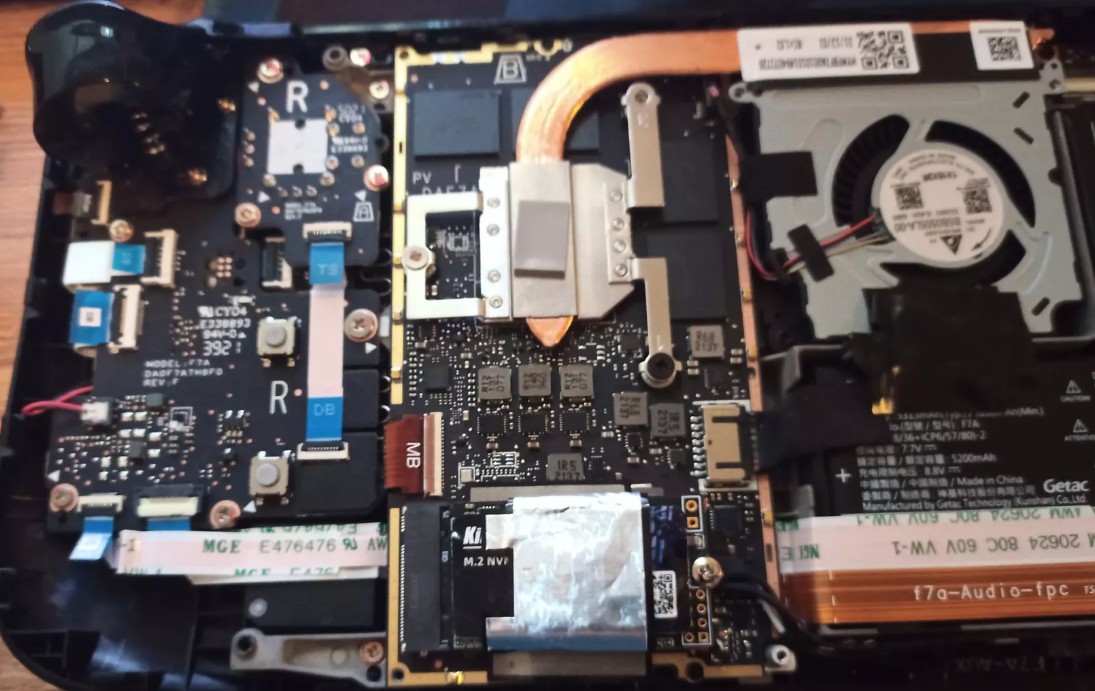 According to the manufacturer, users should pay close attention to the power consumption of the SSD. If a new third-party SSD you install consumes more power than the stock SSD, the device may overheat and reduce battery life. Disassembling the Steam Deck and replacing parts is actually not as simple as you might think. Valve talked about some details with a video it published earlier.

Note: A Valve employee issued a warning after reports of larger 2242 drives being installed in the Steam Deck instead of the 2230: Modifying the Steam Deck drive can cause overheating issues and shorten the life of the Steam Deck. Internal components around the M.2 slot are very sensitive to additional power requirements and thermal pad changes, according to the employee. In this context, the power circuits can get very hot when you move the thermal pads. It’s also said that larger M.2 drives draw more power than traditionally 2230 models.

Many informants in the video say “we really don’t recommend opening the console” and pointing out that the handheld is a “very tightly engineered system” with carefully selected parts that Valve doesn’t intend to replace. It has even been stated that the battery may explode due to damage and the device is out of warranty.

Easy to remove or retighten self-tapping screws. However, it is stated in the video that removing the case immediately weakens the screws and also makes it more vulnerable to falls. However, there are also standard electrostatic discharge warnings that computer manufacturers may be familiar with.

The SSD uses an M.2 2230 slot on all models, including 64GB with eMMC storage. Valve has stated that the new drive you purchase may consume too much energy or cause an electromagnetic response with other important components.

The narrator in the video also said, “Our SSD is located very close to our wireless module and has been specially selected and tested not to interfere with Wi-Fi/Bluetooth.” says. Also under the SSD are the components, and the screws needed to remove the cover on the back of the drive also hold the thermal module. This, in turn, can affect thermal performance. The manufacturer specifically recommends using a microSD card to increase storage space.