Powered by Apple’s new M2 chip, certain 13-inch MacBook Pro models come with an SSD that is significantly slower than equivalent M1 models. YouTube channels such as Created Tech and Max Tech conducted various tests with the new generation MacBook. As a result, it turned out that last-generation systems with 256GB SSDs offer slower transfer speeds.

Surely someone had to disassemble the M2 MacBook Pro and see what was going on. After disassembling the devices, both YouTubers discovered that the 256GB SSD only uses a single NAND flash chip. The older M1 MacBook Pro has a pair of 128GB flash chips (256GB total). In other words, the legacy device accesses both chips in parallel, allowing for higher transfer rates of 2,900 MB/s. 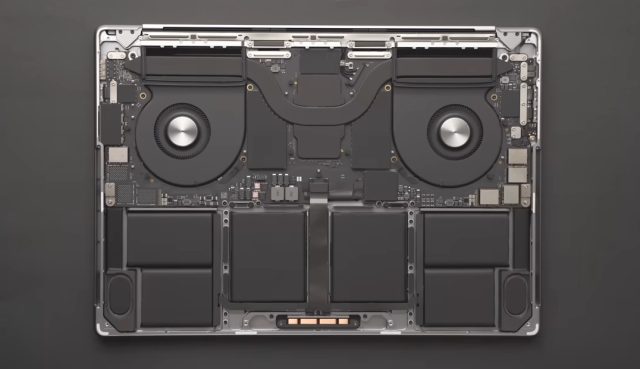 SSD controllers use a technique called interleaving to simultaneously read and write data from multiple physical chips. So with fewer chips, read/write speeds are lower. A MacRumours forum member achieved transfer speeds similar to the M1 models after running the same tests with the 512GB MacBook. This shows that the SSD has dual chips.

Manufacturers are likely to save on costs when using a single chip instead of two. On the other hand, Apple may have been affected by the global component shortage. As a matter of fact, the performance of the Mac you bought is directly affected. Not only do file transfer speeds slow down, but also overall performance is affected as system data will reach the SSD and RAM more slowly as part of the virtual memory system. As a reminder, you can only perform the SSD upgrade on the MacBook Pro at the order stage. Therefore, the price of the laptop will increase as well.