Before giant companies like Samsung put two screens in one smartphone, Russian company Yota launched its YotaPhone smartphone, the primary display of which is an LCD display and the second display with an e-ink display on the back. It was launched in 2012. The device had a very high level of technology compared to other smartphones in terms of its release. Yota continued this trend with YotaPhone 2 and YotaPhone 3 until 2017.

Unfortunately, dual-screen phones did not attract the attention expected by consumers. Although other OEMs (original product manufacturers) are starting to focus on the idea, it seems like the end of the road for Yota company. 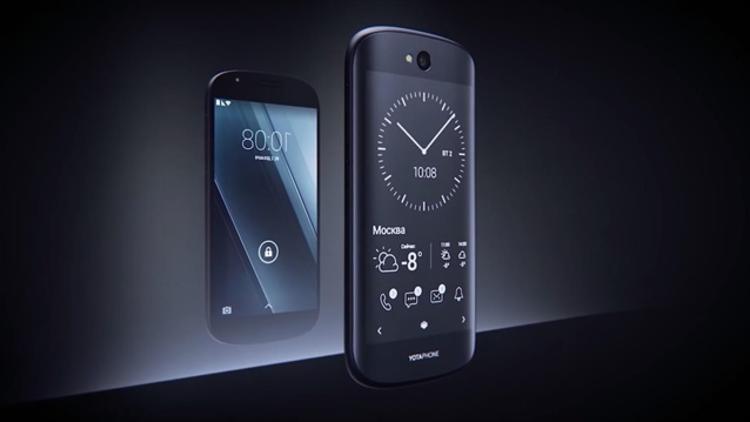 The Supreme Court of the Cayman Islands, where Yota is registered, declared the company bankrupt. The bankruptcy lawsuit was filed by Hi-p Electronics company, which supplied the screens of the first two generations of YotaPhone. These two companies were at odds as Yota failed to reach the minimum order count and therefore did not sell enough of the device.

Dual-screen phones could make a comeback with foldable phones, but even the Samsung Galaxy Fold had a lot of problems right after it came out. The fact that Samsung is facing these issues and Yota’s phones are not selling enough could be a sign that OEMs won’t be paying much attention to the idea.