This content contains spoilers for Avengers: Endgame. If you haven’t watched the movie yet and are planning to watch it, we recommend that you stop reading immediately.

Marvel fans had put forward dozens of theories about how the heroes would save the world in Avengers: Endgame until the movie was released. The most popular of these theories was time travel, and that’s exactly what happened in the movie. The Avengers team traveled to different time zones to obtain all the infinity stones.

Marvel came up with the idea of ​​traveling in a different time in Avengers: Endgame. According to this, when a person who goes to the past makes a change about the events, he creates an alternative timeline and thus a parallel universe. Therefore, no matter what he does when he travels to the past, he cannot affect his own time zone.

If you remember, in the movie, Tony Stark and Scott Lang were going to the first Avengers movie, traveling in time to capture the Tesseract. Unfortunately, they failed during this mission, and Loki disappeared after stealing the Tesseract, the space stone. Hey! A minute! In the timeline as we know it, things didn’t work that way. 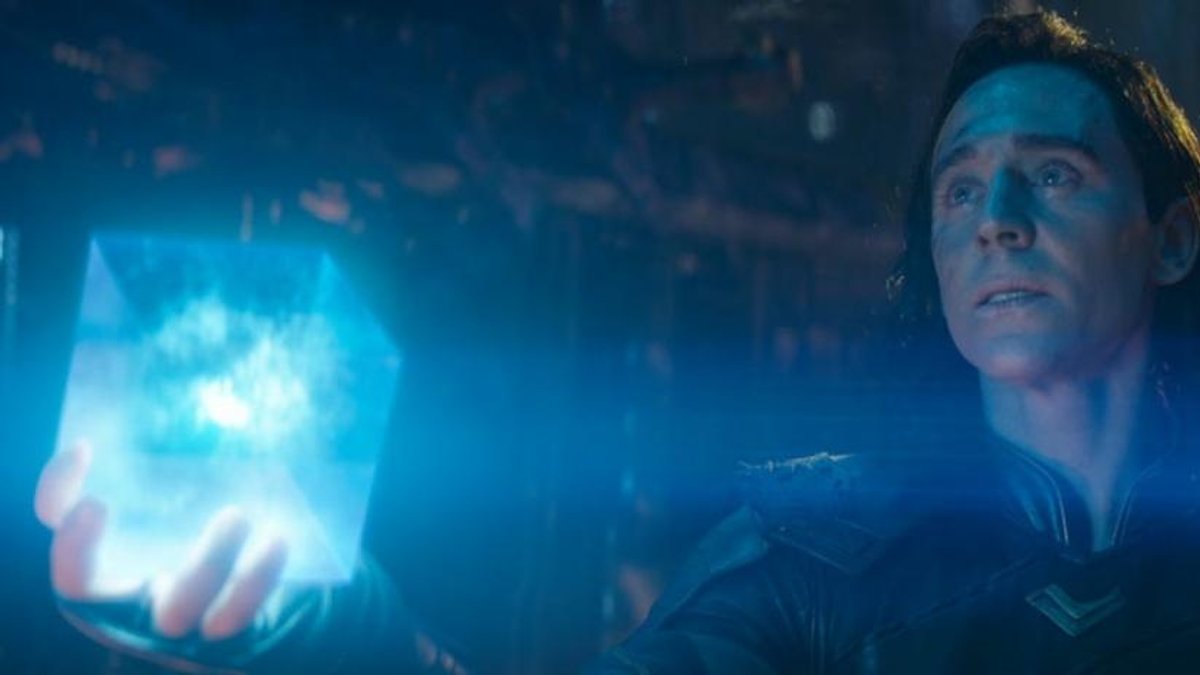 So why is this information important? If you remember, in the trailer of Spider-Man: Far From Home, Mysterio announced that he came from a parallel universe when meeting Spider-Man. Some Marvel fans have said that Mysterio might be deceiving Spider-Man, as he was originally a villainous character. This explanation confirms the existence of parallel universes.

Also, as you know, Marvel will launch a Loki series on the Disney+ broadcasting platform, which will start service soon. The fact that Loki continues to exist in an alternate universe strengthens Marvel’s hand for the Loki series. If Loki was completely dead, we would not be able to see beyond the time of the Thor Ragnarok movie in the series.