Spider-Man mode, released for the PlayStation 4 version of GTA 5, allows players to swing by throwing a net, wrap the target with a net, hang upside down from various objects, climb walls and throw vehicles with the web. At the same time, special fighting actions are added to the game. All of these are adapted for Marvel’s Spider-Man game. 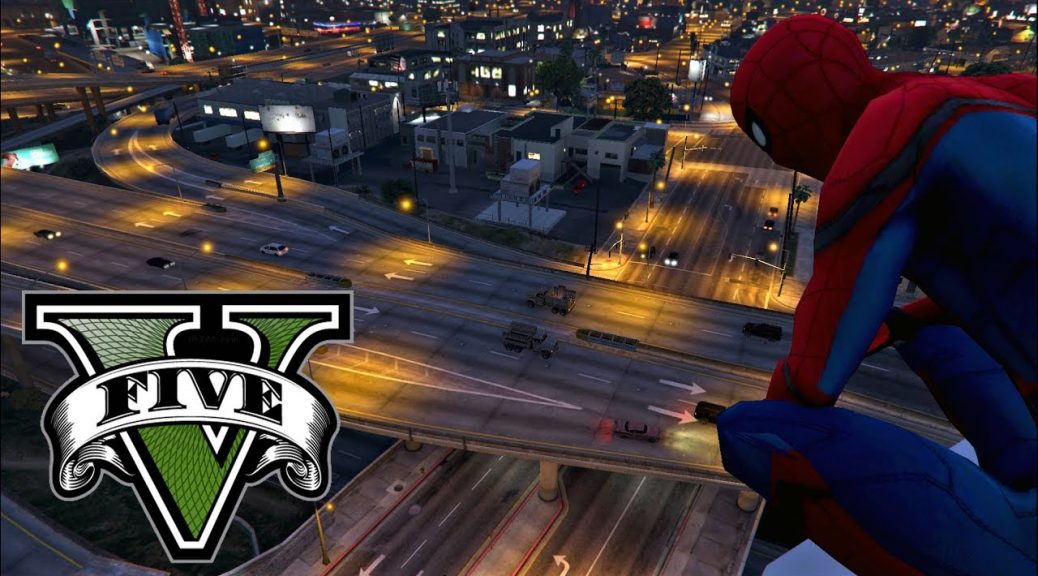 With the mod, it is possible to jump between buildings with a web as Spider-Man in the game. By pressing the ‘Jump’ button again, you can move faster and reach higher when the net swing is cancelled. But if you want the animation to look more realistic you will need close buildings. It is also possible to disable this feature from the settings.

Players can catch pedestrians by holding down the ‘Attack’ button after pressing the ‘Capture’ button. In addition, a target caught with the net can be attacked with a kick. This attack is based on distance from the target and altitude. Going to the target can be canceled by holding down the ‘Jump’ button. If you hold down the net button while on the wall, you can make Spider-Man run and climb the building. As you approach the top of the building, you can jump forward and up.

You can use the link below to download this mod, which lets you enjoy Spider-Man to the fullest.