Unexpected fluctuations in global atmospheric methane levels threaten to wipe out the gains projected by the Paris Climate Agreement. Last April, NOAA released a preliminary data sheet on global atmospheric methane making a historic leap in 2018. In the share, it was underlined that the stable global methane level in the past has unexpectedly increased in recent years. 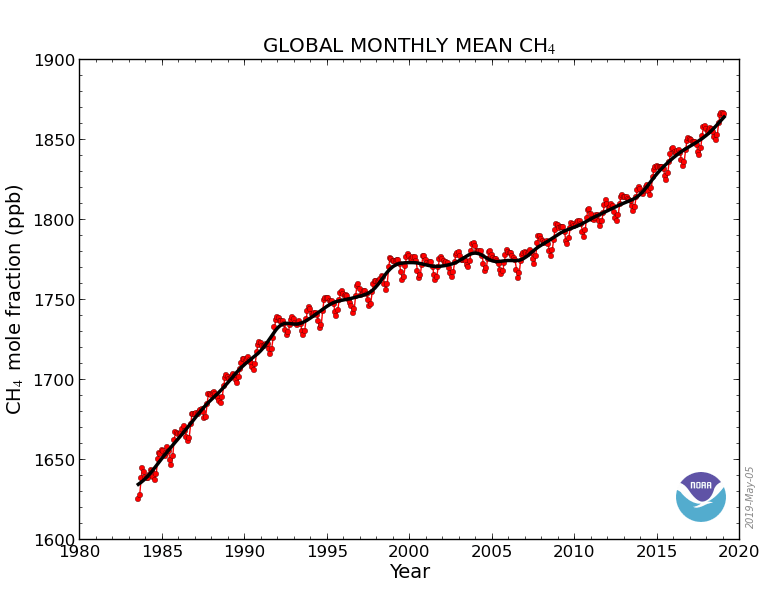 Last year, global methane reached a historic high, making the second-highest jump by year in the past 20 years. This unpredictable increase has also caused great concern in the scientific community.

So why this revival? Many experts in this field suspect that all traditional sources, natural and anthropogenic, contributed to this rise. Wetlands may be the areas most affected by climate change.

Whatever the source behind the rise in methane levels, there is one area where experts agree. One of the ways to control the global methane level is to reduce the production and distribution of fossil fuels, and to stop leaks and their release into the atmosphere. 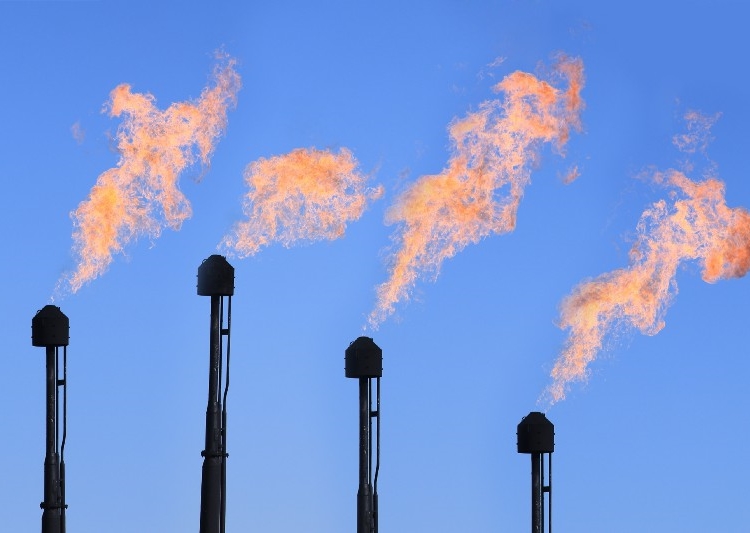 Methane is a short-lived but very powerful greenhouse gas and is the second biggest contributor to human-induced global warming, after carbon dioxide. For the last 800,000 years, methane levels have been very low and relatively stable, hovering between 300-800 ppb. With the development of agriculture and fossil fuels, the methane level has exceeded 1,800 ppb.

The main players in the increase in emissions are seen as intensive agricultural practices, oil and gas operations and emissions from wetlands affected by global warming.

As a result, it seems certain that reducing fossil fuels will trigger a reduction in methane fluctuation. Fossil fuel methane emission is one of the most easily identifiable emission sources. The International Energy Agency estimates that the industry can reduce emissions worldwide by up to 75%.