NASA selected satellite manufacturer Maxar Technologies to produce the first piece of the Gateway project. The goal is to build a new space station in lunar orbit. The Gateway is designed to serve as a future “outpost” for astronauts in NASA’s newly launched Artemis lunar program. From this station, astronauts will land on the Moon’s surface and then return to the Gateway before heading home. 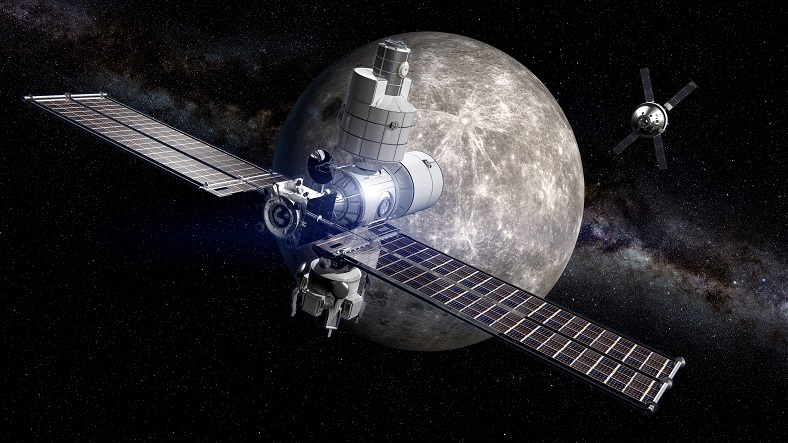 Maxar will manufacture the power supply component, which is the key module for the station’s survival. To power the entire Gateway, the module will be equipped with solar panels and will also provide critical communication capabilities between the station and Earth.

NASA plans to power the space station with solar energy rather than using chemicals to power the vehicle. With this method, electricity fills the gas inside the thrusters, and then all the gas is ejected from the rear end of the spacecraft, using a magnetic field to propel the vehicle forward. Known as solar electric propulsion, this technique requires about 10 times less spaceship fuel than a conventional propeller needs, according to NASA.

NASA wants Maxar to do a demo in space with the module first. If all goes well, he is considering buying the module from the company.